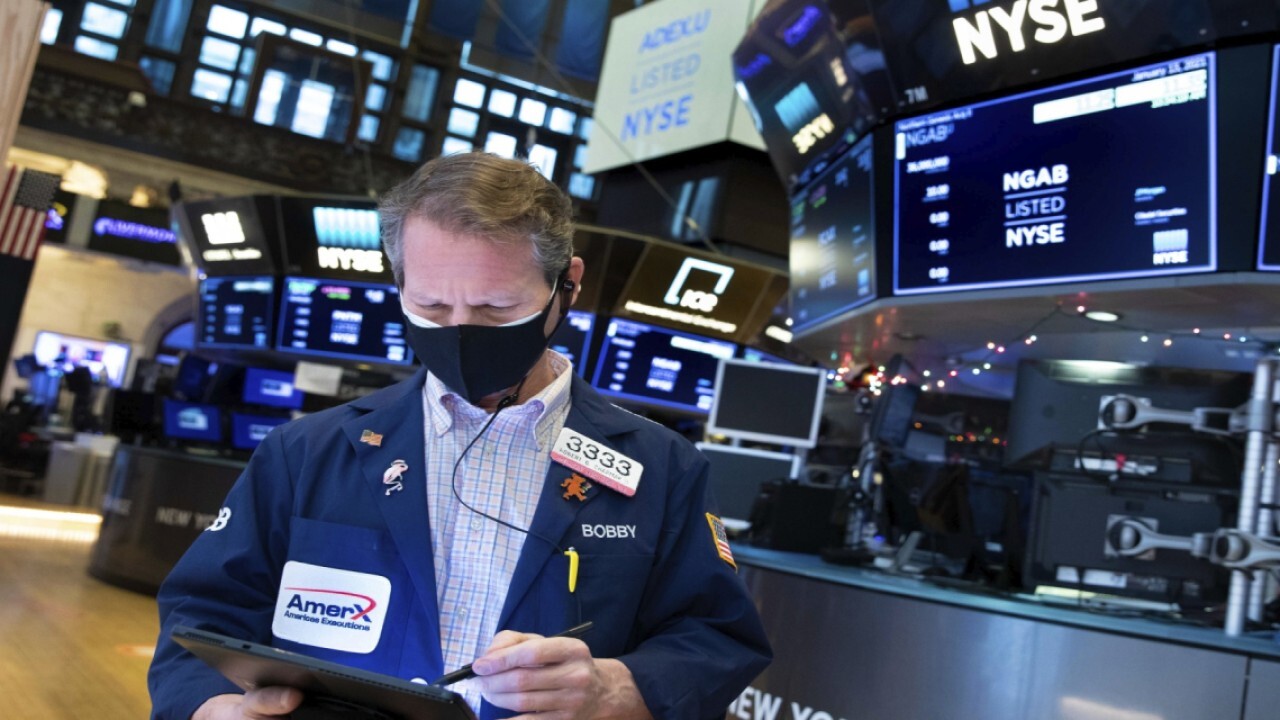 BOSTON - Short-seller Andrew Left does not usually smoke. But on Monday he had a cigarette to calm his nerves as shares of GameStop Corp, the stock he had shorted, continued to rocket higher.

Left, who has built a reputation by targeting companies he thinks are overvalued, is as convinced as ever that videogame retailer GameStop is a dying business whose stock price will fall sharply someday. He said on Tuesday he is still short the stock, which means he has bet that the price will fall, and more convinced than ever of his position.

“If I had never been involved in GameStop and came to this right now, would I still be short this stock? 100 percent,” Left, who runs Citron Research and a hedge fund, told Reuters on Tuesday. “This is an old school, failing mall-based video retailer and investors can’t change the perception of that.”

GameStop did not immediately respond to a Reuters request for comment.

Shares of GameStop jumped 22% on Tuesday after surging 144% a day earlier, as individual investors again piled into a number of niche stocks, prompting short sellers to scramble to cover losing bets.

Left shorted the company’s stock - selling borrowed shares in a bet that the price will fall and that the shares can be bought back at a lower level - when it traded around $40 a share and forecast publicly that it would tumble to $20 a share.

Since Left spoke out publicly about GameStop earlier this month, other investors have turned out en masse to take the other side of short-sellers’ bets, forcing the stock up some 308% this year to trade at $112.45, or up 47% on Tuesday.

Along the way, Left said he has been threatened - although he declined to specify how - and asked authorities to investigate.

“Everyone thinks this stock sucks and the only reason people are buying it and own it is that for them it is a game.”

Andrew Left said he has been threatened - although he declined to specify how - and asked authorities to investigate.

He added, “I created this game, based on uncovering the truths ... so I can’t get mad at people for taking the other side.”

The market fury, however, is something that Left, who has been posting his research for two decades and has taken on prominent hedge fund managers like Bill Ackman at companies like Valeant, has not seen before.

Short selling is something every hedge fund is technically able to do but only a handful of firms - including Citron, Jim Chanos’ Kynikos Associates, Carson Block’s Muddy Waters Research, and Ben Axler’s Spruce Point Capital Management - specialize in.

Many hedge funds acknowledged over the last months that shorting had hurt their performance and Melvin Capital, a $13 billion hedge fund, on Monday received a financial lifeline from hedge funds Citadel and Point72 Asset Management after having been deeply hurt by short bets that went the other way.

The pain continues for short investors as some of the market’s most shorted stocks like retailers Bed Bath & Beyond and Dillard’s Inc have marched higher in the last days.

“I don’t smoke but yesterday I was outside smoking a cigarette,” Left acknowledged with a laugh, explaining his current stress. Last year his two-year-old fund returned 155%, after gaining 43% in 2019.

This year the Citron fund is off 2.5% since the beginning of January, Left said. “This kind of situation teaches you proper allocation,” he said.