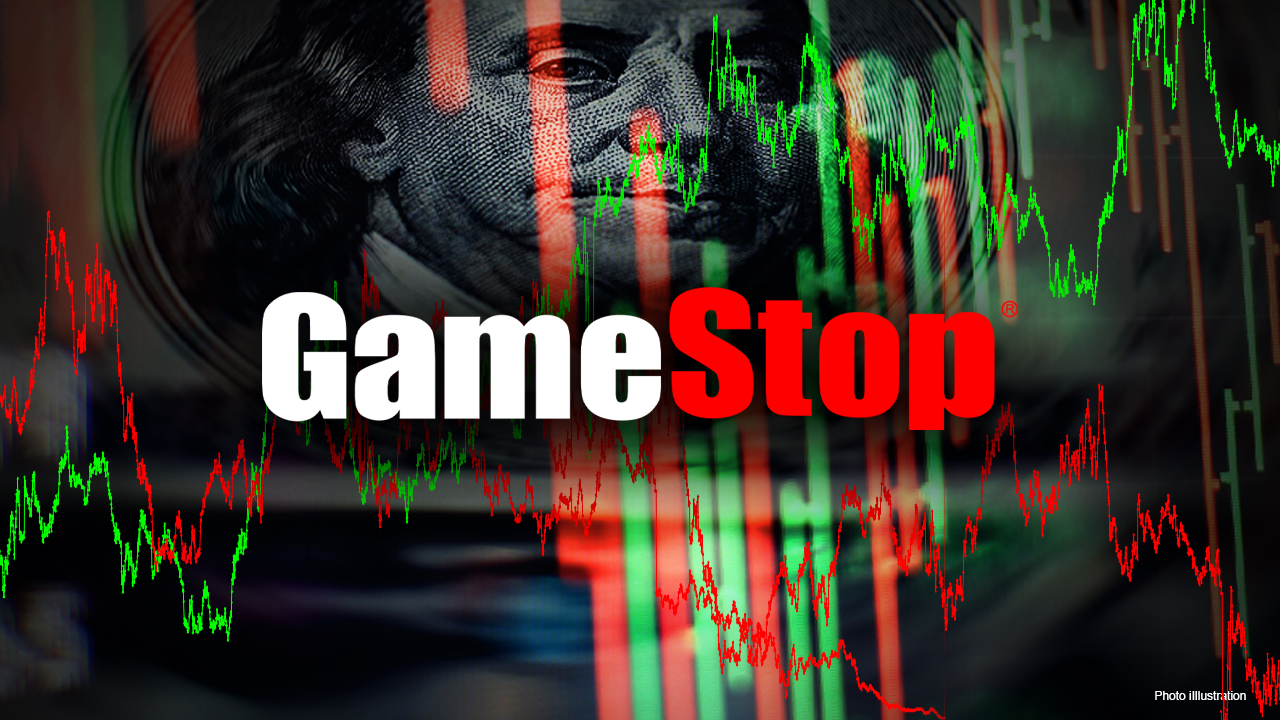 NEW YORK -Short interest in GameStop Corp, whose shares have skyrocketed this week, is at $11.2 billion, making it the third most shorted stock by value, although the number of shares shorted has declined, analytics firm S3 Partners said.

The number of GameStop shares shorted has declined by 8% in the last 7 days to 57.83 million, as some short sellers have covered their bets that the stock would fall, Dusaniwsky said.

GameStop shares soared over 400% this week as of early on Friday, taking its market value to over $23 billion. It has been one of the prime stocks caught in a battle between small traders and major financial institutions.

While some short sellers covered their positions to stop any losses, other “momentum shorts” have taken positions, betting that “nothing goes to the moon forever,” Dusaniwsky said.

“This has not been a short-squeeze rally. This has been a long-buying event,” Dusaniwsky said.

As of early on Friday, GameStop short-sellers had mark-to-market losses of $19.75 billion so far this year, S3 said.