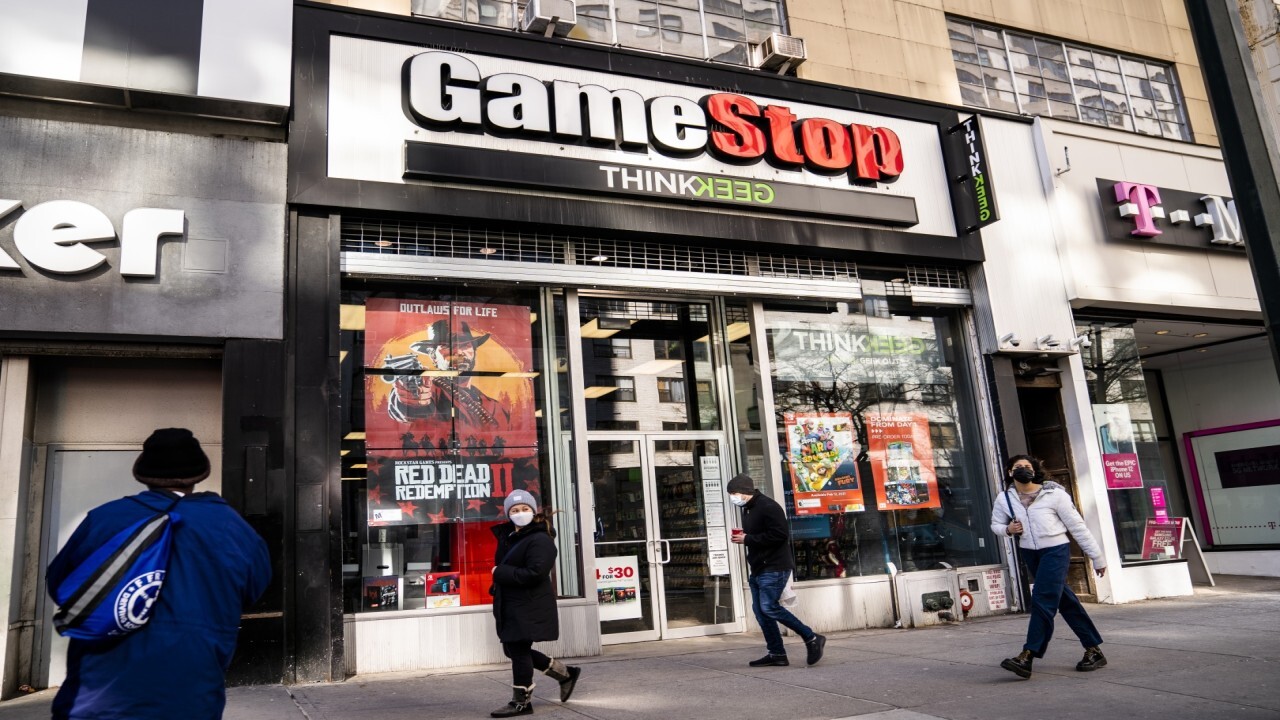 Home Depot co-founder Ken Langone, while discussing the short-selling frenzy on Thursday, warned that investing in GameStop stock is a “risky proposition.”

GAMESTOP HEARING: WHAT TO KNOW

The massive market disruption in late January made headlines for seeming to be a story of small retail investors going up against the behemoths in private equity and winning. However, now, whether retail investors actually benefited the most is not as clear.

His comments come as many anticipate Thursday’s congressional hearing where lawmakers are expected to grill the chief executive of trading app Robinhood, along with several hedge fund executives.

Langone said the whole trading saga is hard for business leaders like himself to understand.

“I know that if I was running GameStop right now, I'd be making an offering to the public for as many shares as I could sell,” he said. “Because the inherent value of this company and a reasonable value was probably about 15 bucks a share when this all started or maybe lower.”

As of Thursday morning, GameStop's stock price was at $45.

Langone went on to say there’s a lot of “mystery” in this story and he hopes Congress can at least “unravel what happened.”

“But I caution the unknowing public -- you better be careful because this is how you lose,” he added.

The House Financial Services Committee will host the hearing, which is expected to begin at 12 p.m. ET on Thursday and a live webcast will be made available.