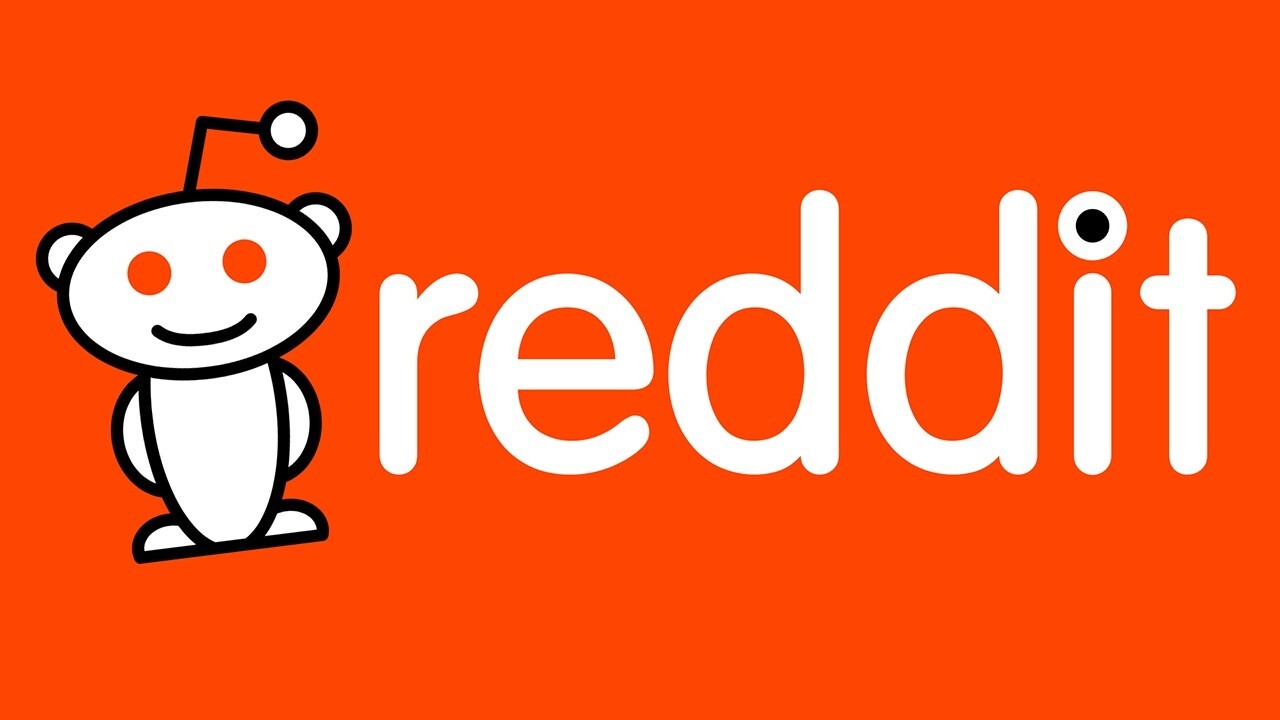 Reddit Inc.'s role in the recent stock-trading frenzy has brought millions of new users to the social media platform, its chief executive says, as well as scrutiny to the power of large communities online.

One of Reddit's defining quirks is that it largely relies on users, instead of algorithms or armies of tech employees, to police speech. Those community moderators didn't intervene when users in a forum called WallStreetBets egged on people to buy shares of heavily shorted stocks such as GameStop Corp. U.S. regulators are now probing whether the ensuing market upheaval resulted in securities-law violations.

In an interview, Reddit CEO Steve Huffman said the WallStreetBets episode has demonstrated the durability of the company's model, as it matures and grows. The 37-year-old Reddit co-founder recently changed his Reddit profile image to WallStreetBets' cartoonish mascot of a Wall Street trader with so-called diamond hands, in a show of support for the group.

"This whole event is showing the power of large communities of everyday people," said Mr. Huffman. "Not just massive institutional and professional investors get to participate in the stock market."

Reddit wants to capitalize on the attention of the moment and on the growth the platform has experienced through the COVID-19 pandemic as people spend more time online and on social media. The company paid for a five-second commercial that aired Sunday during Super Bowl LV that showed text including "Powerful things happen when people rally around something they really care about. And there's a place for that. It's called Reddit."

Reddit on Monday said it raised $250 million in its latest funding round led by Vy Capital, bringing the company's valuation to $6 billion.

It was previously valued at $3 billion after a 2019 funding round.

The action on Reddit has helped the company land new advertisers -- its main source revenue -- and bring back lapsed ones, including those who recently paused spending in the market melee, Mr. Huffman said. The most recent user numbers from Reddit, which isn't profitable, put the daily average at 52 million as of October.

"We're still proving ourselves to advertisers," he said. The company paid for a five-second commercial that aired Sunday for the Super Bowl.

San Francisco-based Reddit is known for its message boards on a multitude of topics, as well as its "ask me anything" digital town halls with celebrities, politicians and subject-matter experts. The company was founded in 2005 and sold to Condé Nast a year later. The magazine publisher's parent, Advance Publications Inc., spun Reddit off in 2011 and remains a shareholder, along with venture-capital firm Andreessen Horowitz, Chinese internet conglomerate Tencent Holdings Ltd. and others.

Social-media companies have long grappled with how best to moderate and curate their content, and now face the prospect of lawmakers' changing how they do business. One possibility is an overhaul of Section 230 of the Communications Decency Act, which since 1996 has shielded social-media companies from civil liability potentially resulting from content that users post on the platforms. A congressional hearing on the recent market gyrations has been scheduled for Feb. 18; Mr. Huffman said Friday he hadn't yet been asked to participate.

Reddit lets users rate all content on the platform and relies on tens of thousands of unpaid users to police speech. By contrast, larger social-media platforms rely mainly on algorithms and paid help to do that kind of work.

Facebook, the world's largest social network, said it had roughly 1.85 billion daily users in the December quarter, while Twitter most recently said it averaged 187 million daily users in the three months ended in September. Both also lean on technology designed to help quickly identify rule-breakers -- as does Reddit, though to a much lesser extent.

Facebook Inc. and Twitter Inc. have been showing increased interest in having their users help moderate content that appears on their platforms. Facebook, which has struggled in containing calls for violence within communities on the platform, is pushing volunteer administrators of groups to devote more effort to reviewing posts from members. Twitter is piloting a program called Birdwatch that encourages users to identify information in tweets that they believe is misleading and write notes that provide informative context.

"Community moderation can work, but only when there's good collaboration and communication between the moderators and the platforms," said Joseph Seering, a Stanford University scholar who researches volunteer moderation. 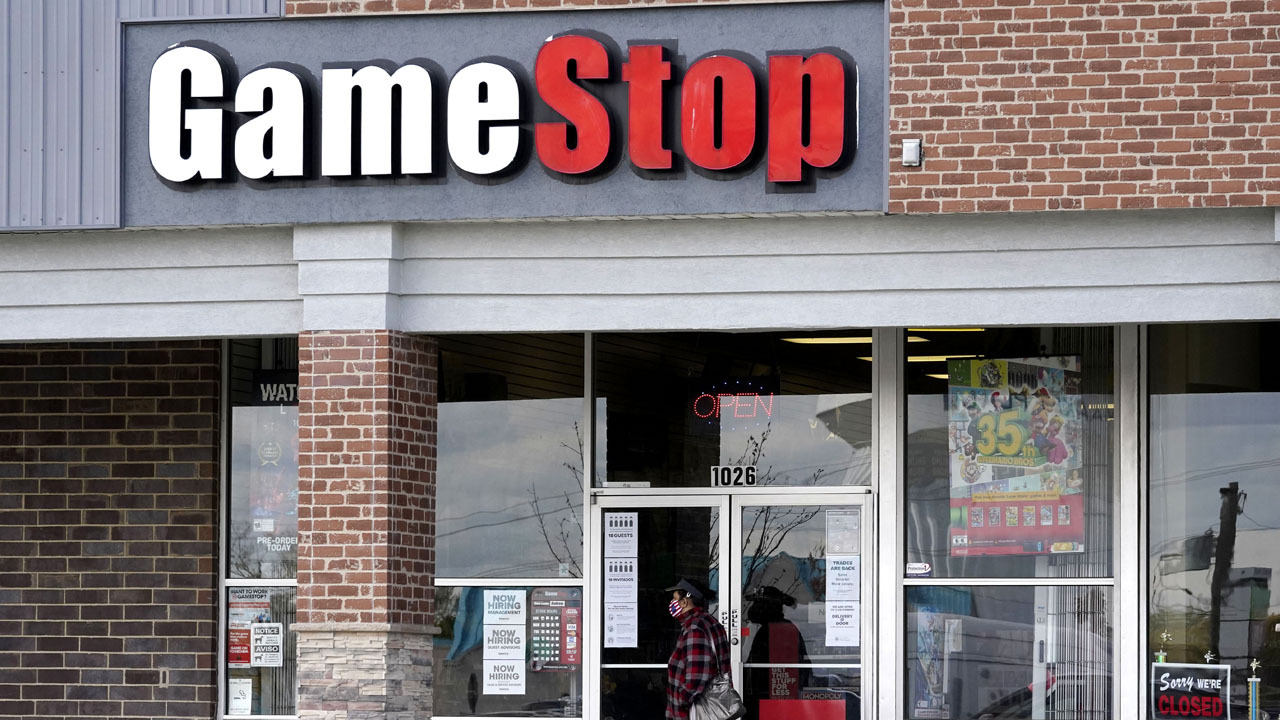 Reddit's relationship with its volunteer moderators hasn't always been harmonious. Hundreds of communities shut down in 2015 to protest the sudden firing of a popular Reddit employee. The company's CEO at the time, Ellen Pao, apologized for how Reddit handled the matter and resigned shortly after; Mr. Huffman took over the position.

Reddit in June banned "The_Donald," a community devoted to former President Donald Trump, saying moderators frequently ignored content that violated the platform's rules. "It was a political community dedicated to a president, so there's a heavy weight to that," Mr. Huffman said. "We gave them many opportunities to be good citizens of Reddit, and they were never able to do so."

The membership of WallStreetBets alone more than quadrupled to 8.7 million subscribers this year. Mr. Huffman said the group, which lists 25 moderators on its forum, chose to temporarily make the forum private last month because they were overwhelmed and ran into technical challenges.

While Reddit's unpaid moderators are expected to ensure their communities' members adhere to the company's rules, they have the freedom to create additional rules, which for some include no swearing or joking. The most common rule that Reddit communities have adopted, Mr. Huffman stressed, is to be civil.

"When it's written by your peers in the context of a community, it's really powerful," he said. "Think of it as the difference between your parents saying, Be nice, and your friends saying, Be nice. The latter carries a lot of weight."

For the past four years, Dylan Kuehl has been a moderator of a Reddit community called "buildapc," for people seeking help with building their own computers. It has more than 3.6 million subscribers. "Reddit provides us with no active input," he said. "They don't have anybody around that says, 'Hey, you should ban this person or take a post down.' It's completely up to us."

Mr. Kuehl, a 31-year-old software engineer in Ontario, described the relationship between Reddit and its moderators as "symbiotic, almost a co-dependence." He said, "They rely on us to keep their platform clean...so they can keep the lights on, so we can continue to have our free platform to have our community in."

Mr. Huffman said Reddit launched an initiative in 2019 for its volunteer moderators to get help quickly from more experienced volunteer moderators in times of crisis. He said Reddit has more work to do in this area but considers the company's approach as essential to its success and future, which could include additional fundraising and a public listing of its shares.

Reddit was valued at $3 billion after its last funding round in February 2019, according to PitchBook, and has raised more than $550 million since its inception.

"I do often think about what Reddit looks like as a public company," Mr. Huffman said. "We still have some growing to do, but we are looking forward to that."