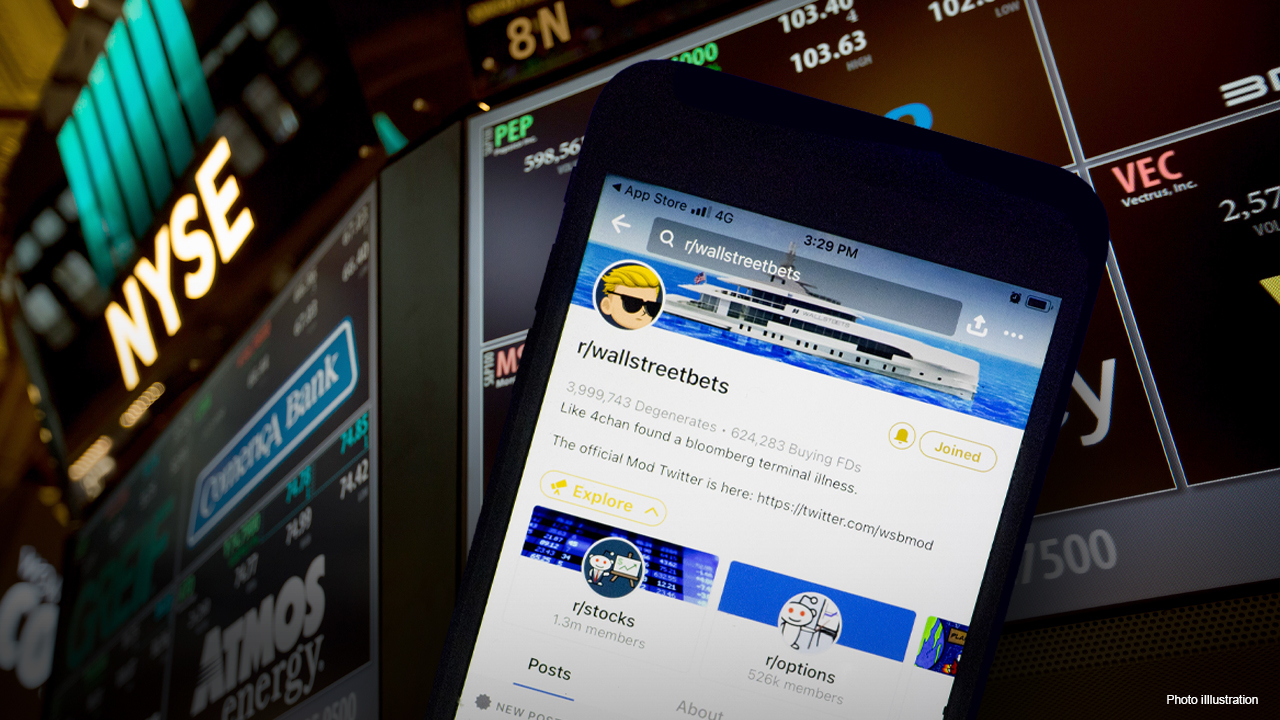 According to The Wall Street Journal, the deal for exclusive rights to Rogozinski's story was in “the low six figures."

The production company reportedly wants to make a movie, podcasts, and other content based on the viral story.

Ratner, who was accused of sexual misconduct by multiple women in 2017 and denies all allegations of wrongdoing, told the WSJ, “This story is such a human story of power and uprising, capitalism and socialism, and so much more." 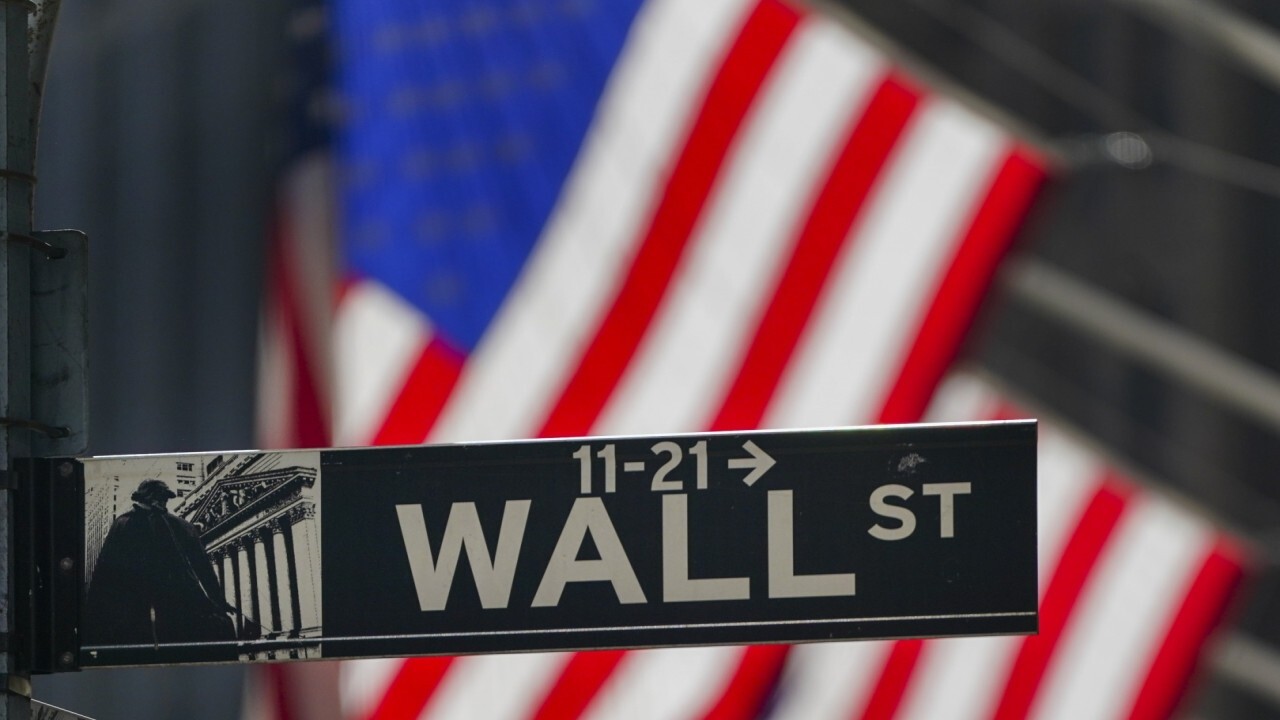 Meanwhile, Rogozinski told the outlet, “I’m laying it all out on the table. There are going to be some things that are extremely shocking, things that people don’t know about me.”

The 39-year-old started WallStreetBets in 2012 and it now has over 8.5 million users.

On Feb. 2, Rogozinski told host Maria Bartiromo, “The little guys can’t be ignored anymore,” regarding the GameStop trading frenzy, adding that the “little guys figured out a strategic way to push back.”

“They knew that their disadvantage was money and they overcame it,” he continued.

Rogozinski also told Bartiromo that “worldwide I see there’s a lot of sentiments that have been pent-up for a while that are just starting to surface so this is just absolutely fascinating to watch.”

Rogozinski argued that “Pandora's box is open” and “there's no going back at this point.”

“This has been a long time in the making,” he added.

“There’s been, over the past 10 years, access to Wall Street and financial markets through, first discount brokers, now free brokers, these app-based brokers that give the little guys access to the system and Wall Street,” Rogozinski noted. “For too long it’s been too hard and too expensive and too inaccessible.”