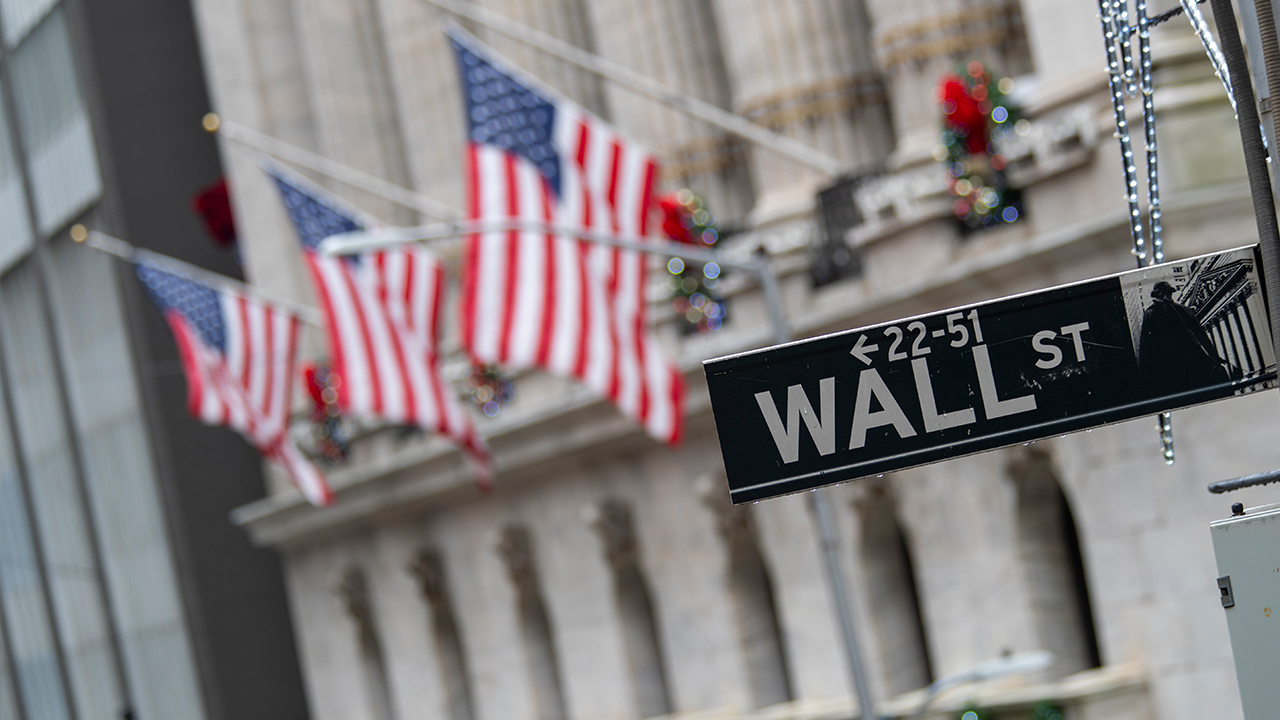 It is a lucrative time to be leaving GameStop Corp.’s C-suite as the run-up in the videogame retailer’s share price has enabled four executives to depart with vested stock now valued at roughly $290 million.

Separation agreements between GameStop and the four executives, including Chief Executive Officer George Sherman, have provisions that let stock awarded during their tenure to vest when they leave. While such a handling of leadership transitions isn’t atypical, it does potentially allow the executives to sell their shares near GameStop’s historically high levels.

The fortunes the executives stand to gain, based on a Wall Street Journal analysis of recent GameStop securities filings, reflect the rapid and unusual rise in the company’s market value as it became a darling of individual investors and the focus of a turnaround steered by activist investor and Chewy Inc. co-founder Ryan Cohen. Three of the four executives joined the company in 2019.

GameStop has said that Mr. Sherman will step down by July 31 and that it is searching for his replacement. His exit agreement calls for the accelerated vesting of more than 1.1 million GameStop shares, according to filings, valued at roughly $169 million as of Friday’s close.

Mr. Sherman’s severance pay could have been higher. According to his separation agreement and GameStop’s recent proxy filing, the CEO agreed to give up at least $5 million in cash, stock valued at roughly $47 million as of Friday, and additional equity awards. No reason was given for the changes, and Mr. Sherman declined to comment.

As of mid-April, Mr. Sherman held a roughly 2.4% stake in the company, making him one of the largest individual shareholders.

Restricted shares held by former GameStop finance chief James Bell vested April 1, according to the proxy filing. Those shares were valued at $43.6 million as of Friday. The company didn’t cite a reason for Mr. Bell’s departure, though the Journal reported that he was pushed out of the role by Mr. Cohen, according to people familiar with the matter.

Frank Hamlin, who resigned as chief customer officer last month, had restricted shares that vested April 7 and were valued at $33.5 million as of Friday.

Chris Homeister, who plans to resign as merchandising chief because of diminished responsibilities, has nearly 289,000 shares due to vest in connection with this exit. Those shares were valued at around $43.6 million as of Friday.

Messrs. Bell, Hamlin and Homeister could earn additional shares under their employment agreements based on the company’s performance this year, according to GameStop filings.

Granting shares as part of compensation packages is a longstanding practice intended to align executives’ interests with shareholders’ interests. As a company’s performance or outlook improves, the thinking goes, share prices should rise, and both executives and shareholders benefit.

NEW YORK - NEW YORK - MARCH 23: People wait to cross the street in front of GameStop at 6th Avenue on March 23, 2021 in New York. GameStop stocks falls more than 10% after the video game store showing strong earnings but lower than expected. (Photo b

Big payouts for departing executives, especially longtime ones, aren’t unusual. Former T-Mobile US Inc. boss John Legere collected more than $137 million in compensation in 2020, according to a securities filing Wednesday. Most of that came from the then-chief executive’s severance payment after more than seven years atop the telecommunications company, as well as equity that vested early upon his departure and bonuses tied to the company’s successful completion of its merger with Sprint Corp.

Mr. Sherman’s compensation for the 2020 fiscal year was valued at $7.2 million, most of which came from stock awards, according to a proxy filing. That figure includes about $1.5 million in shares that Mr. Sherman is giving up under his departure agreement. His total compensation in the prior year was $12.4 million, the first year he served as CEO.

The payouts for Messrs. Sherman and Legere reflect a broader trend of CEO compensation surging in 2020. Median pay for the chief executives of more than 300 of the biggest U.S. public companies reached $13.7 million last year, up from $12.8 million for the same companies a year earlier and on track for a record, a recent Journal analysis concludes.

Mr. Sherman joined GameStop in April 2019, a few months after the company failed to find a buyer. He became the company’s fifth CEO since 2017 and pledged to turn the retailer around. During his tenure, GameStop was able to reduce its costs and debt, but the business has struggled. Revenue fell to nearly $5.1 billion in the year ended Jan. 30 from $6.5 billion in the prior year. Losses topped $686 million in the past two fiscal years combined.

To improve its outlook, the company last month tapped Mr. Cohen, former boss of online pet-supplies company Chewy, to head a committee dedicated to making the business more tech-centric by focusing more on e-commerce. Mr. Sherman recently said he expects GameStop to benefit from plans to expand the company’s product selection to make it less dependent on the releases of new game consoles from the likes of Sony Group Corp. and Microsoft Corp.