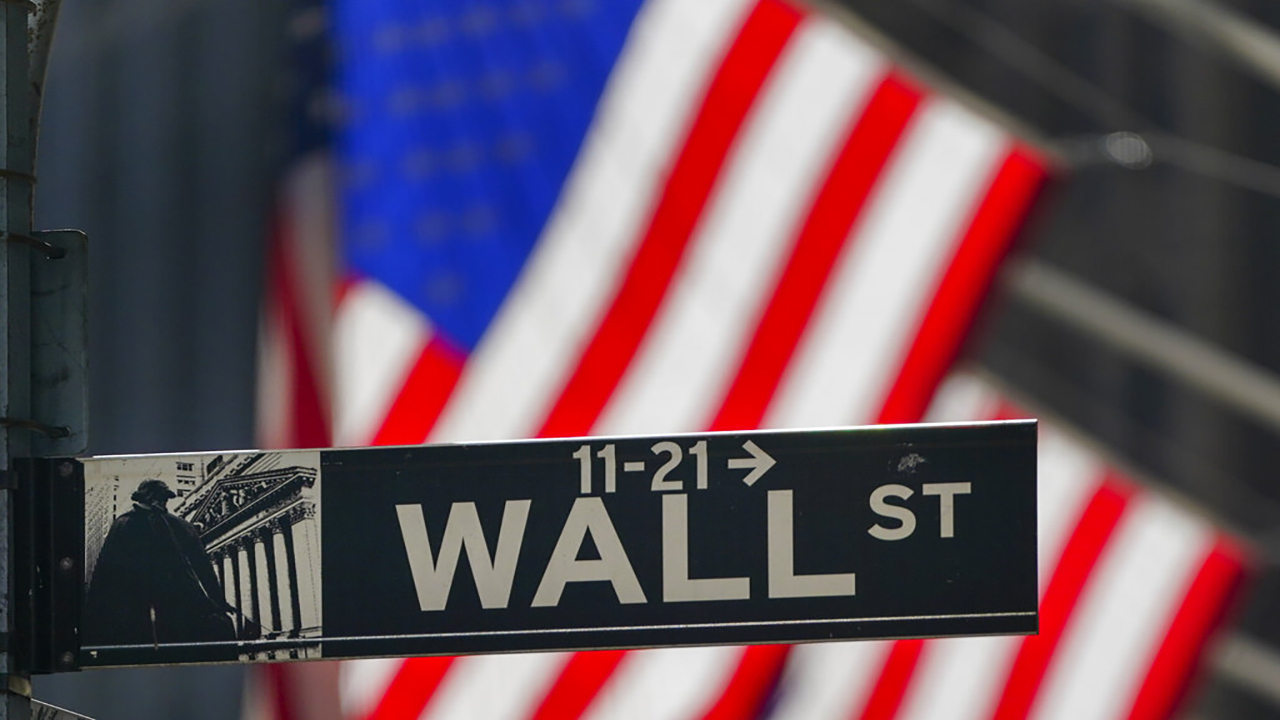 Howard Capital CEO: You'd be crazy not be in this market

U.S. equity markets pulled back from record highs Monday as another week of trading and a heavy calendar of earnings, kicked off on Wall Street.

The Dow Jones Industrial Average fell 118 points, or 0.35%, while the S&P 500 and the Nasdaq Composite were weaker by 0.52% and 0.98%, respectively. Both the Dow and the S&P finished at record highs on Friday as the major averages booked their fourth straight week of gains. The Nasdaq ended last week 0.4% below its own all-time peak.

Boeing and Intel weighed on the Dow, while Coca-Cola saw a bump after it reported earnings and revenue that exceeded analysts’ estimates and said volume returned to March 2020 levels. Apple also rose ahead of a product event set for Tuesday and also as the tech-giant welcomed conservative-social platform Parler back to its app store.

In stock news, GameStop Corp. CEO George Sherman will step down on or before July 31, upon the naming of a successor.

Meanwhile, Tesla Inc. shares were in focus after a weekend crash of a Model S vehicle that was on autopilot killed two people and caused a fire that raged for four hours.

Peloton Interactive Inc. was under pressure after regulators warned of safety risks related to the company's treadmills following dozens of incidents that resulted in injuries. Peloton said its treadmills are safe if consumers follow their safety instructions.

In deals, office furniture maker Herman Miller Inc. agreed to buy furniture and accessories company Knoll Inc. for $1.8 billion in cash and stock. The deal will pay Knoll shareholders the equivalent of $25.06 per share, a 45% premium to Friday's closing price.

In earnings, Harley-Davidson Inc. said sales of motorcycles and related products rose 12% from a year ago to $1.23 billion amid increasing demand for touring motorcycles. As a result, the company lifted its full-year sales forecast.