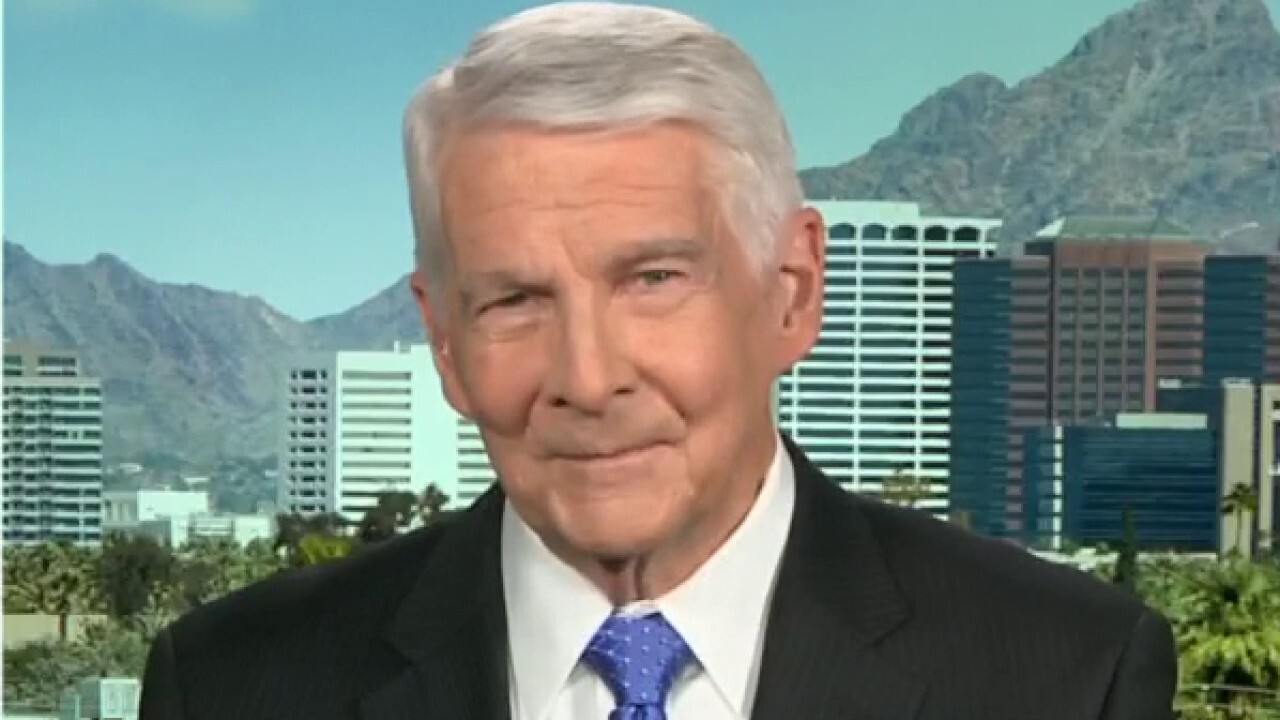 The Biden administration might be setting the stage to crack down on the nation’s largest corporations, which have garnered mounting scrutiny among lawmakers on Capitol Hill.

The Federal Trade Commission announced at the end of last month the formation of a new group to help streamline the agency’s rulemaking capacity and agenda for addressing both deceptive practices and unfair methods of competition.

"It is … time for the Commission to activate its unfair methods of competition rulemaking authority in our increasingly concentrated economy, and I am excited for this new rulemaking group to explore all the possibilities," Acting Federal Trade Commission Chairwoman Rebecca Kelly Slaughter said in a statement.

The FTC noted in a press release that throughout recent years, its rulemaking activity has been focused on reviewing existing rules, but the new group will allow it to focus on creating new ones.

President Biden also announced at the end of March that he intended to nominate Lina Khan to head the Federal Trade Commission.

Khan has been lauded among progressives for her antitrust stances after a paper she wrote about Amazon attracted public notice. In the paper, she argued that a new approach to antitrust enforcement was necessary to assess potential problems with Amazon’s practices.

States and the federal government have ongoing investigations into a number of the country’s largest technology companies.

Meanwhile, there are calls from lawmakers on both sides of the aisle to crack down on Big Tech.

This week, Missouri Republican Sen. Josh Hawley introduced legislation that would prevent acquisitions by companies with a market cap of more than $100 billion, while Florida Gov. Ron DeSantis blasted Google’s YouTube for alleged censorship practices. Republicans have long argued that technology companies engage in behaviors that limit the spread of conservative ideas.

Prominent Democrats have previously called for the major technology companies to be broken up to protect competition.