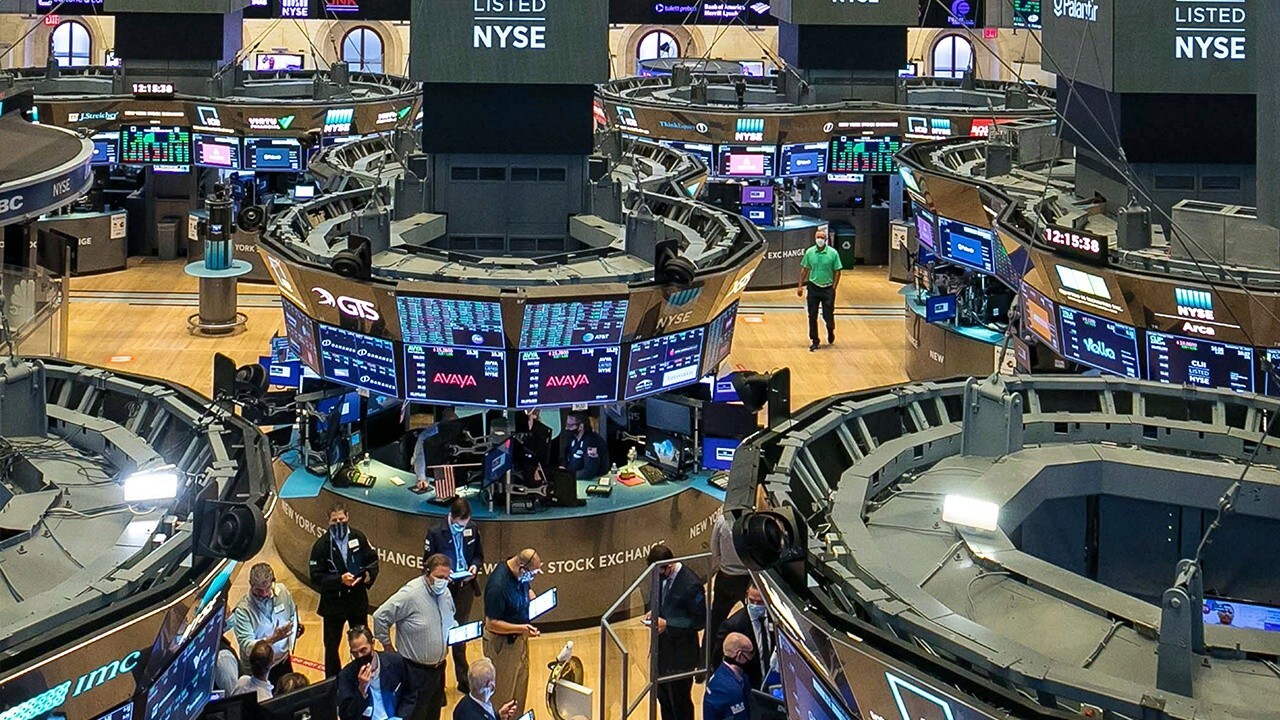 What to expect from markets in February

Todd ‘Bubba’ Horwitz of the Bubba Trading Show shares his investing advice for the coming months after a tumultuous January for markets.

The company behind Fox News, Fox Sports, the Fox broadcast network, local-television stations and other media assets Tuesday reported $4.09 billion in revenue for its fiscal second quarter that ended Dec. 31, up 8% compared with the same period a year earlier.

Advertising revenue was up 14% overall in the quarter, a gain driven in part by demand for political ads on its local stations, Fox said. The company also saw stronger advertising revenue tied to its cable properties, which include Fox News.

Fox News was the No. 1 cable news channel in 2020, its 19th consecutive year reaching that milestone. But Fox began to lose ground in the ratings after the election and has fallen behind CNN and MSNBC in several key viewership categories.

Smaller rivals Newsmax and One America News Network meanwhile have gained some viewers with their very pro-Trump programming as well.

Fox News and sister channel Fox Business have been making changes to their lineups. Fox News has replaced its 7 p.m. news hour with opinion shows with rotating hosts including Maria Bartiromo and Trey Gowdy.

At the same time, it canceled Lou Dobbs' show on Fox Business Network last Friday. Mr. Dobbs had been one of the most ardent supporters of former President Donald Trump and was named as a defendant in a $2.7 billion defamation suit brought against the Fox News group by Smartmatic USA Corp. The voting-machine company alleged Fox News and Fox Business aired defamatory comments about its technology.

Fox Monday filed a motion to dismiss the suit, arguing that Smartmatic's claims challenge speech that is protected by the First Amendment. Fox said the election-manipulation accusations President Trump's legal advisers made were newsworthy and the network was justified in covering them. A group of federal and state officials have said there is no evidence that any voting system changed or deleted votes in the 2020 general election.

No replacement has been named for Mr. Dobbs. Fox Business hired Larry Kudlow, a former CNBC anchor and a U.S. National Economic Council director in the Trump administration, to host a 4 p.m. weekday show beginning next week.

Overall, the company's cable business generated about $1.49 billion in quarterly revenue, up from $1.47 billion a year earlier.