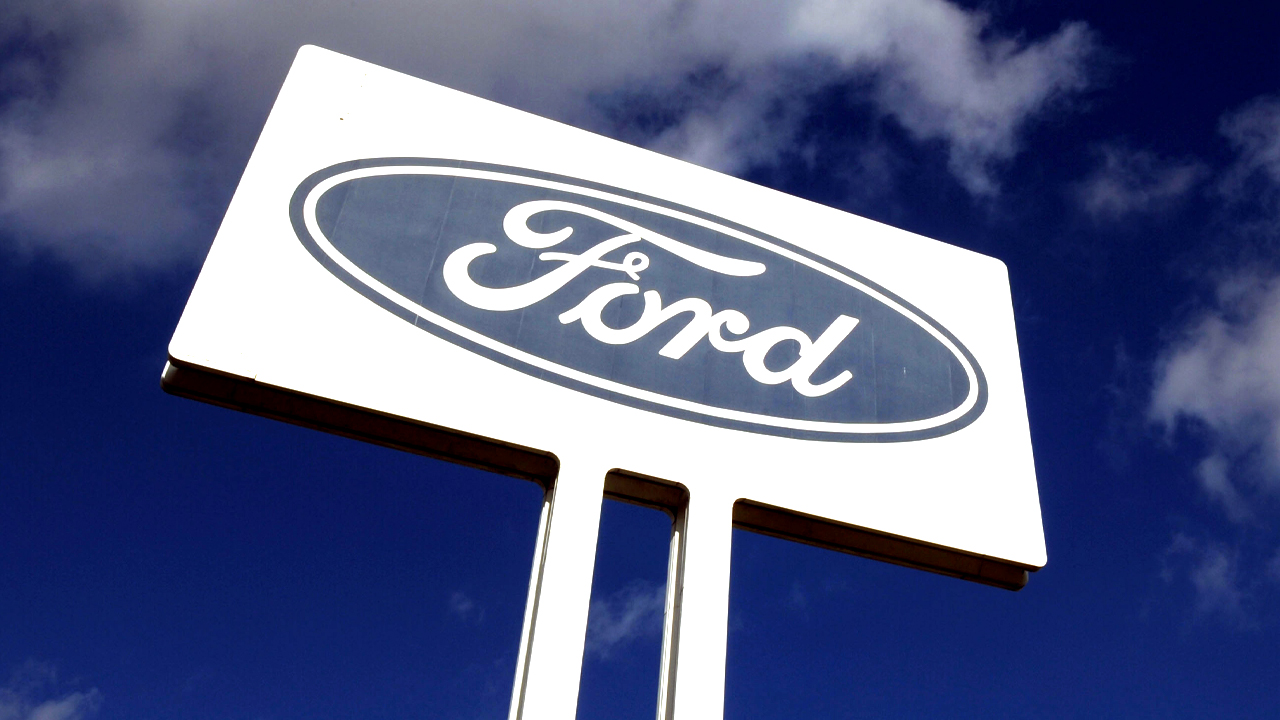 Ford said Monday that it delivered 156,614 vehicles in September, more than any other automaker, which was a 34.3% improvement over August, but down 17.7% from the same month last year.

Shares were up sharply in morning trading on the news.

Toyota's year-to-date tally of 1,857,884 vehicles leads the 1,777,483 recorded by GM, which has been the best-selling automaker in the U.S. for the past nine decades, according to Automotive News.

A Ford spokesman said the September uptick shows "momentum" as it begins to recover from the semiconductor shortage and launches several new models, including the Ford Bronco and Maverick pickup.

Ford also revealed that it has received 150,000 reservations for the F-150 Lightning pickup that enters production next year and that its full-year, full-size pickup sales lead over GM has grown to 100,059 units.