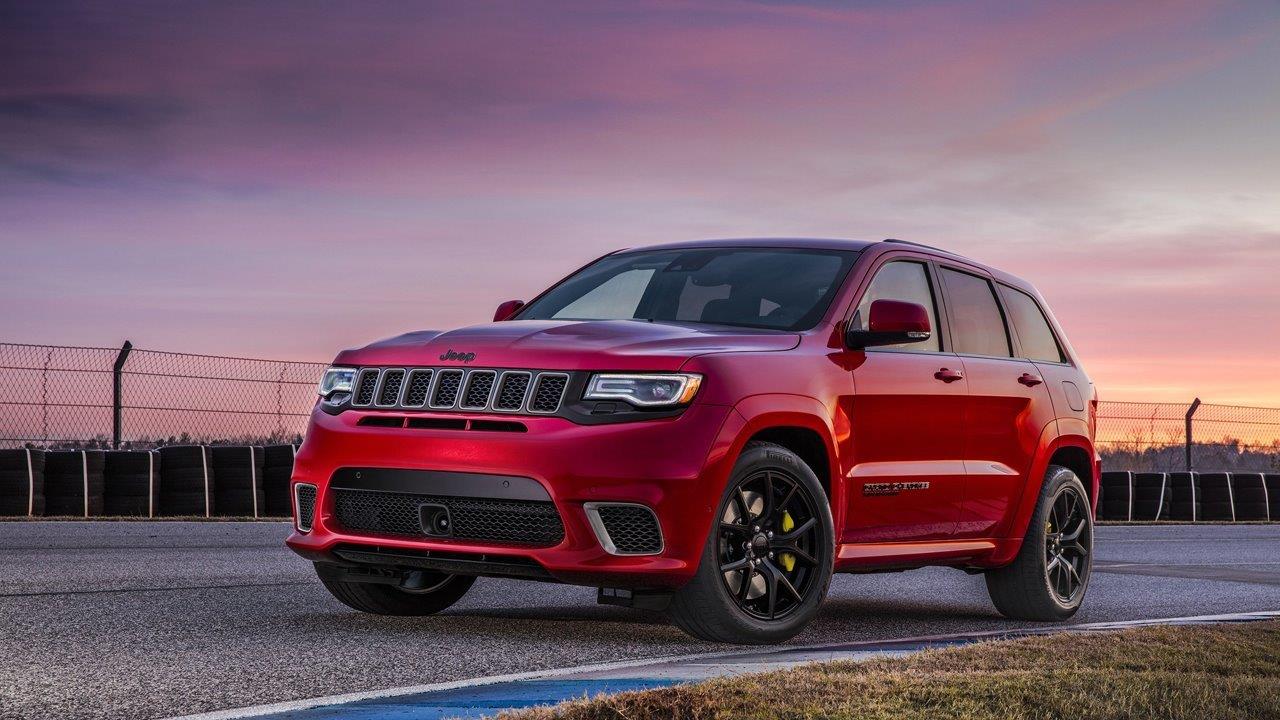 The two automakers have held early discussions over a partnership that could lead to joint production of vehicles like Volkswagen’s Caddy panel van and Amarok midsize pickup truck, which are similar to models sold by Fiat Chrysler. The two vehicles are mostly in Europe. The report said it was unclear if the potential tie-up would extend to other regions like the U.S.

The report follows confirmation from Chinese automaker Great Wall Motor that it’s interested in buying Jeep, Fiat Chrysler’s valuable SUV brand. As of Tuesday, Great Wall had yet to approach Fiat Chrysler to discuss a deal.

Talk of Chinese interest in Fiat Chrysler has put a spotlight on the Italian-American automaker, whose CEO Sergio Marchionne has publicly sought a merger partner in the past.

Volkswagen could face hurdles of its own if it wants to buy all or part of Fiat Chrysler, but the Wall Street Journal said the German manufacturer isn’t currently considering a takeover. An ongoing diesel emissions scandal has cost Volkswagen almost $25 billion.