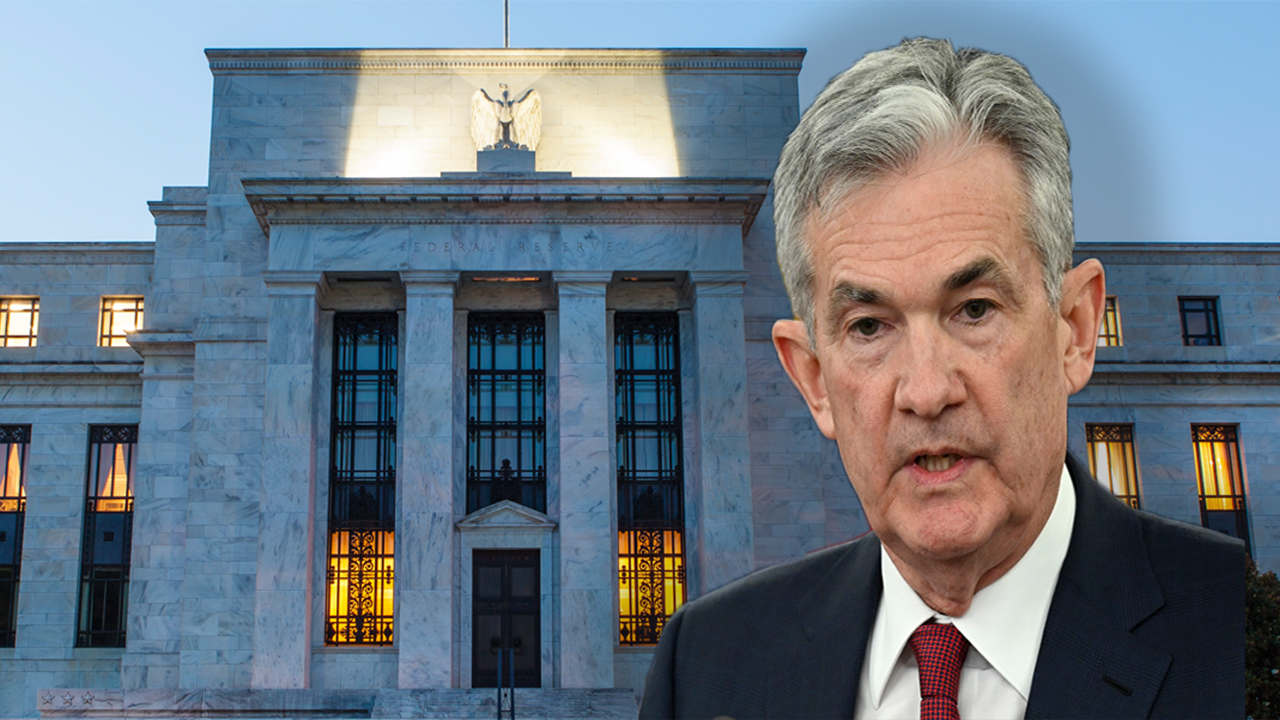 Federal Reserve Chair Jerome Powell will appear at a congressional hearing on Tuesday where he will detail the steps taken to offset the impact of the coronavirus on the U.S. economy.

Powell is pledging to reveal the names and other details of the entities that borrow from the emergency programs the central bank has set up.

In prepared remarks, Powell says the central bank will disclose the amounts borrowed and the interest rates it levies under its programs to provide credit for large corporations, state and local governments, and medium-sized businesses.

“We are deeply committed to transparency, and recognize that the need for transparency is heightened when we are called upon to use our emergency powers,” according to the remarks.

The Fed chair will also reiterate that the central bank will use “our full range of tools to support the economy in this challenging time."

Powell will detail the steps taken so far including lowering interest rates, improving liquidity conditions in short-term funding markets and the creation of the Commercial Paper Funding Facility and the Money Market Mutual Fund Liquidity Facility.

Powell and Treasury Secretary Steven Mnuchin are scheduled to appear before the Senate Banking, Housing, and Urban Affairs committee. The hearing is the first oversight session on the $2 trillion federal relief package approved in early March.

In his prepared testimony, Mnuchin said he appreciated the feedback he was receiving from members of Congress as the administration implements a number of support programs authorized by Congress such as the Paycheck Protection Program to provide forgiveable loans to small businesses to keep them from laying off workers.

Both Republican and Democratic lawmakers have been vocal in their criticism of the program, which has been plagued by a host of problems. Many businesses were unable to get loans before the initial $349 billion was exhausted. A second round of loans faced computer processing delays and a number of publicly traded companies ended up getting money that Mnuchin had demanded be paid back to the government.

FED'S POWELL: GDP COULD SINK BY 30% IN SECOND QUARTER, MAY TURN POSITIVE IN THIRD QUARTER

Mnuchin said that so far the paycheck program has processed more than 4.2 million loans for over $530 billion “to keep tens of millions of hardworking Americans on the payroll.” The loans do not have to be paid back as long as the borrowing business uses 75 percent of the money to cover payroll.

Mnuchin said that the Economic Impact Payments with payments of $1,200 to individuals have resulted in $240 billion in direct relief for millions of Americans with a typical family of four receiving $3,400.

The Fed had already pledged to publish the names of its borrowers from its Main Street Lending program, and some of its other lending efforts. The Main Street program, which has not yet been launched, has already attracted scrutiny from environmental groups, which charge that oil and gas drillers, most already heavily indebted, will use it as a lifeline.

Powell said the Fed will also name the companies that benefit from its two facilities that have started to purchase corporate debt, as well as its program to purchase municipal bonds and a facility that will buy securities backed by auto, student, and credit card loans.