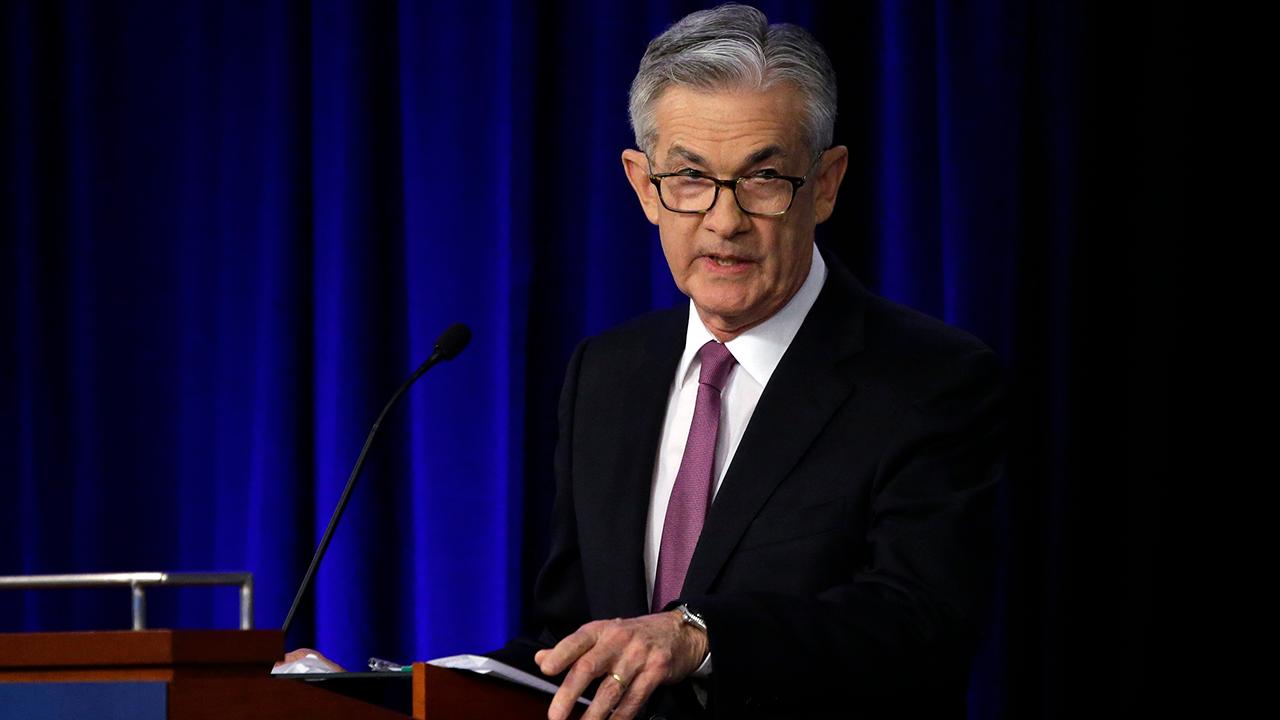 The Federal Reserve's monetary policy committee unanimously approved changes to its strategy that account for the likelihood of interest rates remaining unusually low for a long period of time.

Cutting rates has long been the central bank's preferred tool for bolstering the economy during sharp downturns, such as the coronavirus recession and the 2008 financial crisis, but having them at low levels limits the effectiveness of that tactic when a contraction worsens.

It's one of the reasons the committee was steadily raising interest rates as the economy heated up in 2018, earning the ire of President Trump, who openly speculated about firing Fed Chairman Jerome Powell, whom he had appointed only months before.

The Fed ultimately took interest rates to a high of 2.5% before beginning to reverse course and ultimately slashing them to almost zero when the COVID-19 pandemic forced a virtual economic lockdown earlier this year.

The new strategy pledges that the Fed will use all its available options to boost the economy in such cases, which in the past have included large purchases of securities to keep credit flowing.

It "explicitly acknowledges the challenges posed by the proximity of interest rates to the effective lower bound," or the bottom of the rate-range the bank sets, which is now zero to 0.25%, Powell said in a speech on Thursday.

“Our revised statement reflects our appreciation for the benefits of a strong labor market, particularly for many in low- and moderate-income communities, and that a robust job market can be sustained without causing an unwelcome increase in inflation," he said.

Going forward, the central bank will allow inflation to average 2%, meaning it can run moderately above that level "for some time" following periods of persistently low prices. Policy decisions will also be based on the size of the unemployment shortfall versus a "deviation."

The changes mean the central bank will not necessarily raise interest rates following a drop in unemployment, which it had done for decades to preemptively stamp out a rise in inflation. The strategy is an acknowledgment that the Phillips Curve, which suggests economic growth brings inflation and therefore more jobs and lower unemployment, may be dead.

Powell, in 2018, called on the Fed to review its policies amid concerns central banks around the world were unable to generate inflation despite bringing interest rates to the zero bound, or lower.

“We have seen this adverse dynamic play out in other major economies around the world and have learned that once it sets in, it can be very difficult to overcome,” Powell said. “We want to do what we can to prevent such a dynamic from happening here.”

This story is developing. Check back for updates.