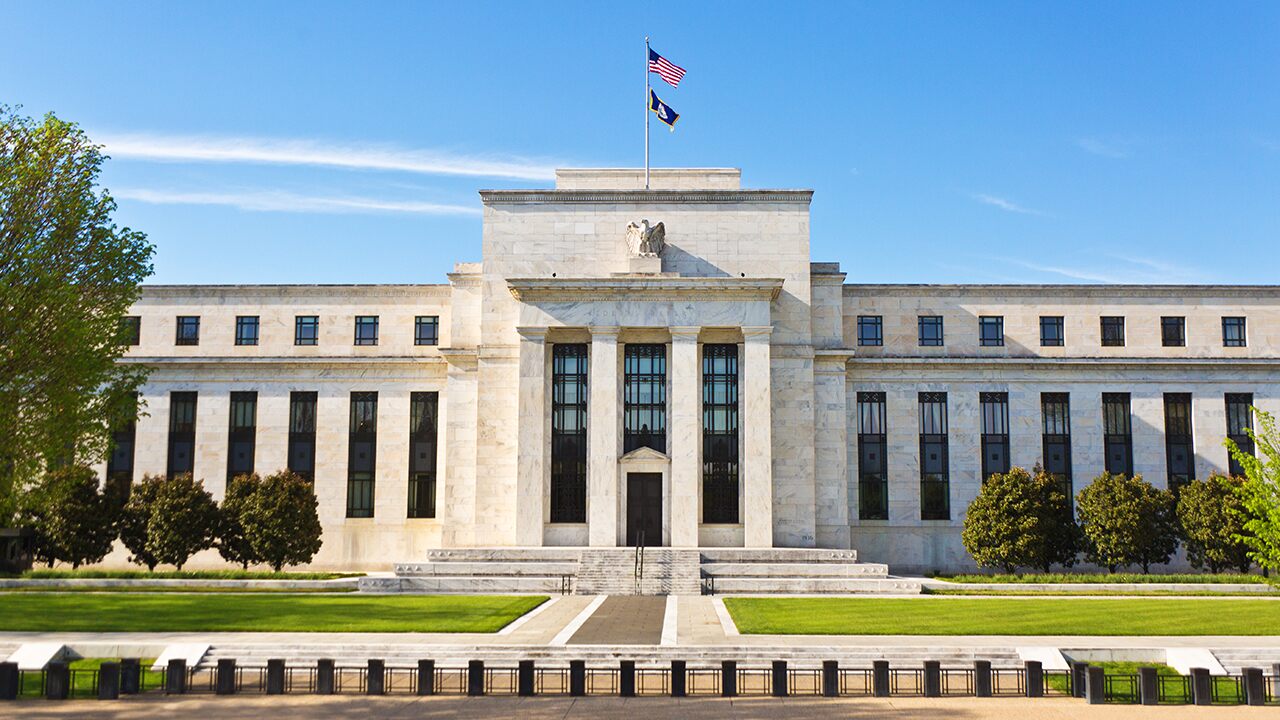 The Federal Reserve is expected to wrap up its latest policy meeting on Wednesday with somewhat rosier economic forecasts but a renewed pledge to keep interest rates low for as long as the world's biggest economy needs to recover from its deepest downturn in decades.

The two-day meeting is the U.S. central bank's first under a newly adopted framework that promises to shoot for inflation above 2% to make up for periods, such as now, where it is running below that target. The strategy means the Fed will not take its foot off the monetary gas pedal even if unemployment continues to drop at a faster-than-expected pace.

Fed officials don't appear ready to translate that framework into an explicit promise to keep the central bank's key overnight lending rate in its current range of 0% to 0.25% until certain economic benchmarks - say, 2.5% inflation - are met.

The rate-setting Federal Open Market Committee is scheduled to release its policy statement and a summary of fresh economic projections at 2 p.m. EDT (1800 GMT). Fed Chair Jerome Powell is due to hold a virtual news briefing half an hour later.

"We expect the Committee to adopt this type of outcome-based forward guidance by the end of the year," Lewis Alexander, chief U.S. economist at Nomura, wrote in a note ahead of this week's Fed meeting.

POWELL EDGES TOWARD LOOSENING THE FED'S STANCE ON INFLATION

But the Fed is likely to close out this meeting with other signals for its long-term commitment to easy monetary policy, Alexander and other analysts said.

Those may include incorporating into the post-meeting policy statement the new "average" 2% inflation target and fresh quarterly forecasts showing most if not all Fed policymakers see no need to raise interest rates through at least 2023.

The Fed may also lean into its bond-buying program as a means to support the U.S. recovery from the recession triggered by the coronavirus epidemic rather than to just supply liquidity to fragile financial markets. Such a change would shore up expectations for a continued easy money policy without actually bolstering purchases.

Still, there's room for surprises on Wednesday, including the chance the Fed will provide more formal forward guidance on interest rates, or a ramp-up in bond-buying that would signal a more muscular approach to economic stimulus.

"In both these cases, and especially the latter, the market reaction could be quite dovish," Cornerstone Macro economist Roberto Perli wrote on Monday.

Since Fed policymakers last met in late July, the economic outlook has brightened somewhat. A scary midsummer spike in daily new U.S. cases of COVID-19 has subsided, though clusters of infections continue to surface around the country. More than 194,000 Americans have died from the disease, according to a Reuters tally.

The economy also has recouped about half of the 22 million jobs lost in the first two months of the recession, unemployment has dropped to 8.4% from a crisis high of 14.7%, manufacturing activity has increased and some measures of consumer spending have surged.

But much of the recent data suggests the recovery is slowing.

So while the summary of Fed policymaker projections is expected to point to lower unemployment and faster economic growth than anticipated in the last round of forecasts in June, Powell will likely stick to his message that the road to recovery will be long and bumpy.

That may be doubly so because much of the government aid to small businesses and the unemployed contained in a $2.3 trillion spending package passed by the U.S. Congress in March is gone, and lawmakers are at an impasse over providing another aid package. A stopgap program to give the unemployed an extra $300 every week - less than the now-expired $600 weekly supplemental payment under the first rescue package - ended this month.

Powell and other Fed officials have repeatedly said the economic damage of the coronavirus crisis will be harder to undo without new government aid.