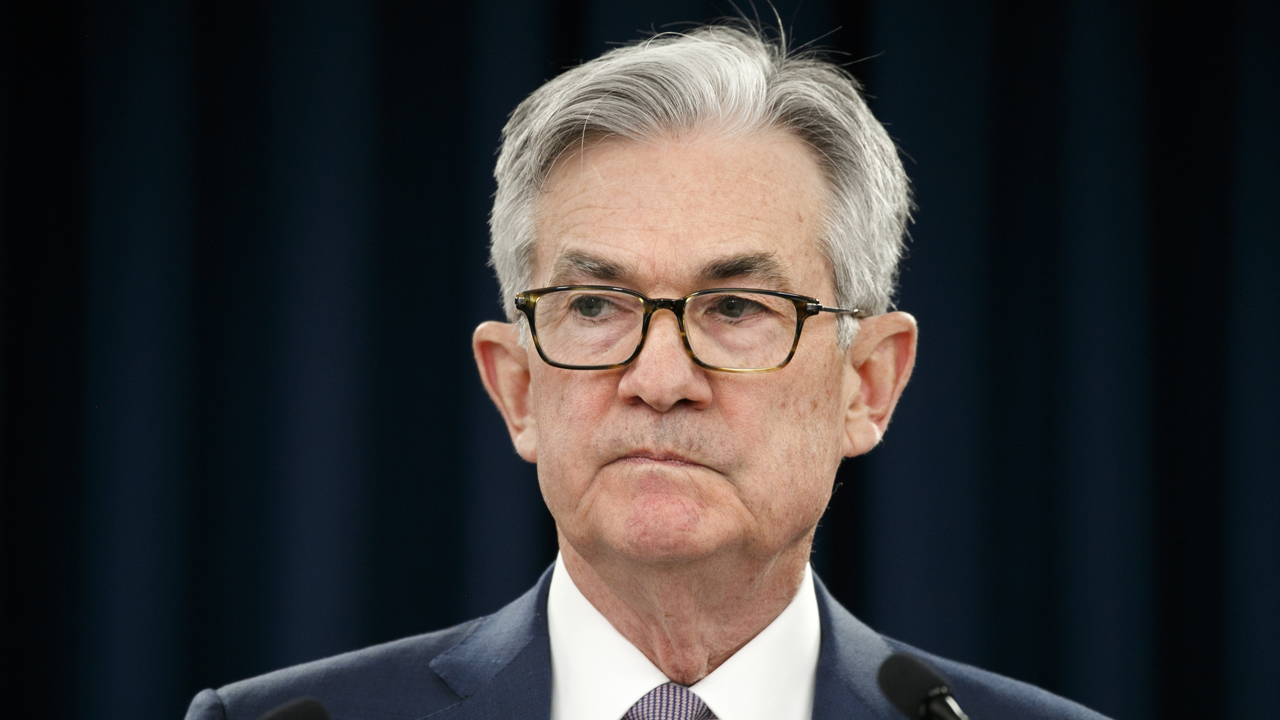 The Federal Reserve has been conducting a review of its monetary policy and Chairman Jerome Powell may give a preview in a speech on Thursday.

Powell will address the annual gathering of global central bankers, normally held in picturesque Jackson Hole, Wyoming, amid the towering Grand Teton mountain range but this time being conducted virtually.

The Federal Reserve has always operated under the policy of being ready to raise interest rates at the earliest signs of creeping inflation.

In a sign of how vastly the U.S. economic landscape has changed, Chairman Jerome Powell may be on the verge of sending a wholly different message this week: That the Fed plans to leave its key rate pinned near zero even after inflation has surpassed the central bank's target level — at least for a while.

Behind the Fed's new thinking is an ailing economy in the grip of a viral pandemic and a stubbornly low inflation rate that has long defied the Fed's efforts to raise it.

The conclusion of the review may not be announced until the Fed holds its next meeting in September. The widespread expectation is that the Fed is poised to adopt a more flexible policy that would allow inflation to overshoot its 2% annual target for some period to compensate for the many years in which inflation has run below 2%.

The Fed has provided various programs to support the economy during the pandemic. Even with the support, unemployment is still in double digits, and roughly 1 million people are applying for jobless aid each week even as the amount of aid they receive has shrunk. Consumer confidence has tumbled. Though the stock market and home sales are surging, the economy is struggling to grow, and millions face potential evictions from their homes.

Against that backdrop, Powell may also discuss other options that the Fed and Congress could pursue. As he has before, the chairman could press Congress to resolve its political impasse and expand upon the $3 trillion in aid it has provided to cushion the damage the pandemic has inflicted on households, school districts, small businesses and local and state governments.