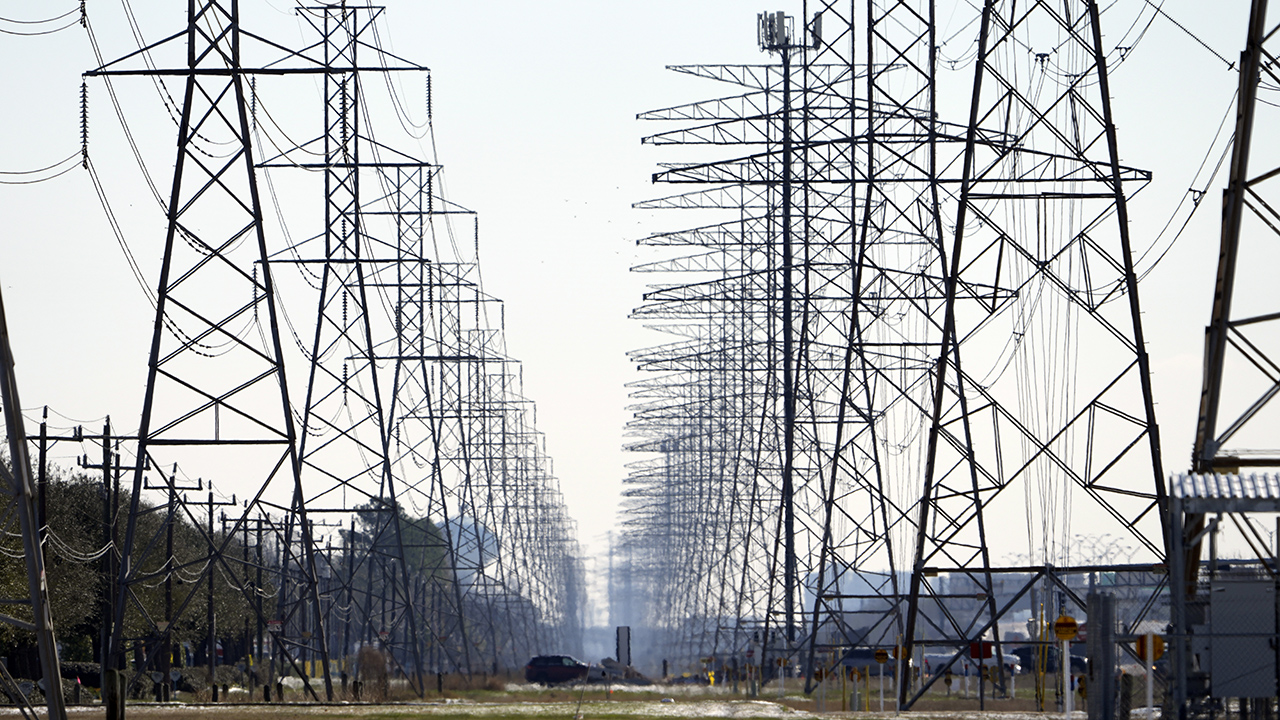 The former CEO of New York’s independent electricity marketer has been named interim CEO of the manager of the electric grid serving 90% of Texas, officials announced Tuesday.

Brad Jones has been hired for up to one year as chief executive of the Electric Reliability Council of Texas. ERCOT board member Mark Carpenter calls Jones "an experienced leader" who "understands the ERCOT vision and mission."

He takes over a grid manager whose management has been assailed over its handling of a February cold wave that caused the grid to collapse. More than 100 people died, many of hypothermia.

Jones has more than 30 years of experience in the electric distribution industry, including serving as ERCOT vice president of operations from April 2013 to December 2014 and its chief operating officer from January to October 2015. He went on to serve as CEO of the New York Independent System Operator from October 2015 to October 2018.

Jones holds a bachelor's degree in mechanical engineering from Texas Tech University and a master's degree in business administration from the University of Texas at Arlington.

Jones succeeds Bill Magness, who was fired March 1 in the wake of the catastrophic cold wave. The fallout from the grid collapse also to the resignations all three members of the Public Utility Commission of Texas, which oversees ERCOT. Peter Lake has been chosen to chair the PUC, and Will McAdams has been chosen as another PUC member. Both selections by Gov. Greg Abbott are subject to Texas Senate confirmation.