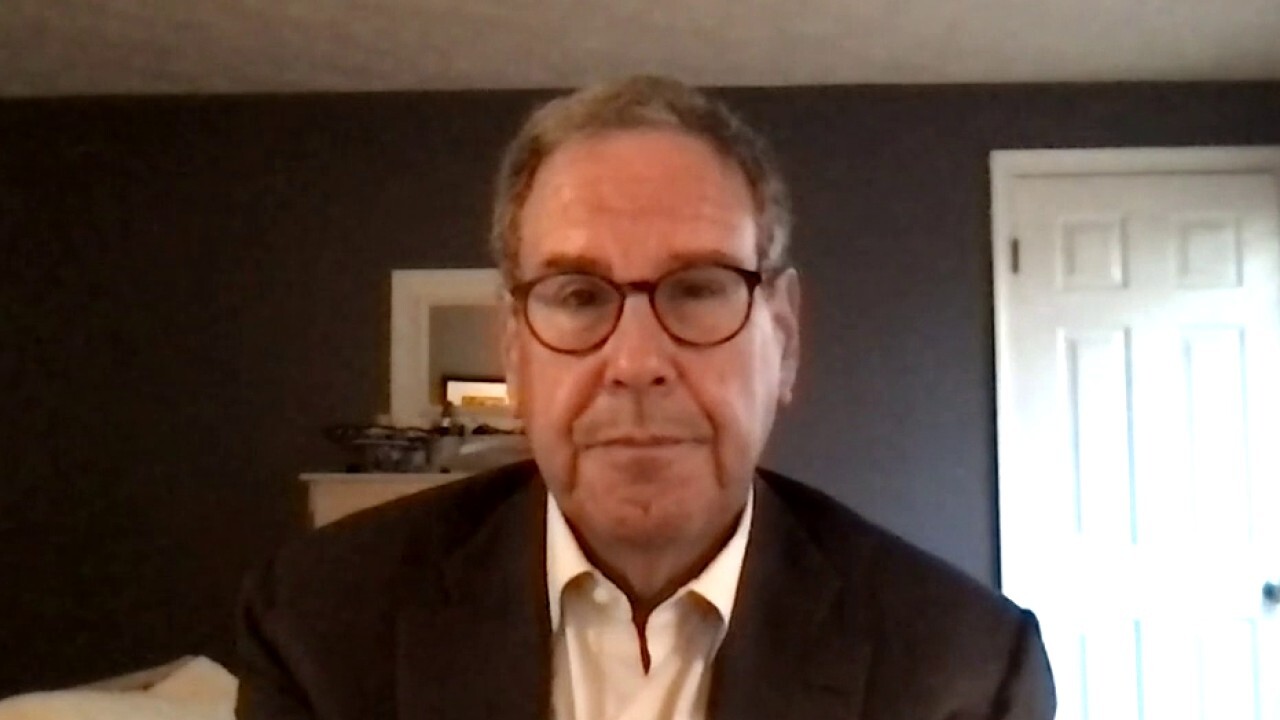 The Moline, Ill.-based manufacturer reported better-than-expected profits for the quarter ended Oct. 31, with equipment sales that were slightly lower than expected. The five-week strike by members of the United Auto Workers union, which began Oct. 14, covered the last two weeks of Deere’s fiscal fourth quarter.

Union-represented workers walked off the job for the first time in 35 years, demanding higher wages and better benefits at a time when Deere’s equipment sales are booming and other manufacturers have boosted pay to recruit workers. More than a dozen Deere plants affected by the strike slowed output as nonunion employees and supervisors shipped equipment that was mostly completed before the walkout.

Union members returned to their jobs last week after ratifying a new contract that provides them higher wages, bonuses and other benefits over six years, starting with an immediate 10% pay raise and an $8,500 bonus for each worker. Deere said the deal will cost the company as much as $300 million a year during the contract, with some expenses for pensions and other benefits deferred to later years.

The company said reduced production during the 35-day strike and some of the immediate costs for the new contract will be reflected in first-quarter results for Deere’s 2022 fiscal year, which started in November. The company said the effects from the strike will lessen as the year progresses.

The company said costs for materials and transportation for 2022 will increase by $2 billion, with two-thirds of that expense occurring in the first half of the year.

Deere expects to cover those higher costs with price increases on its equipment, executives said. The company predicted sales of large farm equipment will increase by as much as 25% in 2022, propelled by high prices for crops. Deere plans to raise prices on large farm equipment and construction and forestry machinery by 9% and 8% respectively next year.

"Our order books are either full or near full for most of our North American [agricultural] product lines," said Cory Reed, president of Deere’s agriculture and turf division.

—Matt Grossman contributed to this article.

Write to Bob Tita at robert.tita@wsj.com