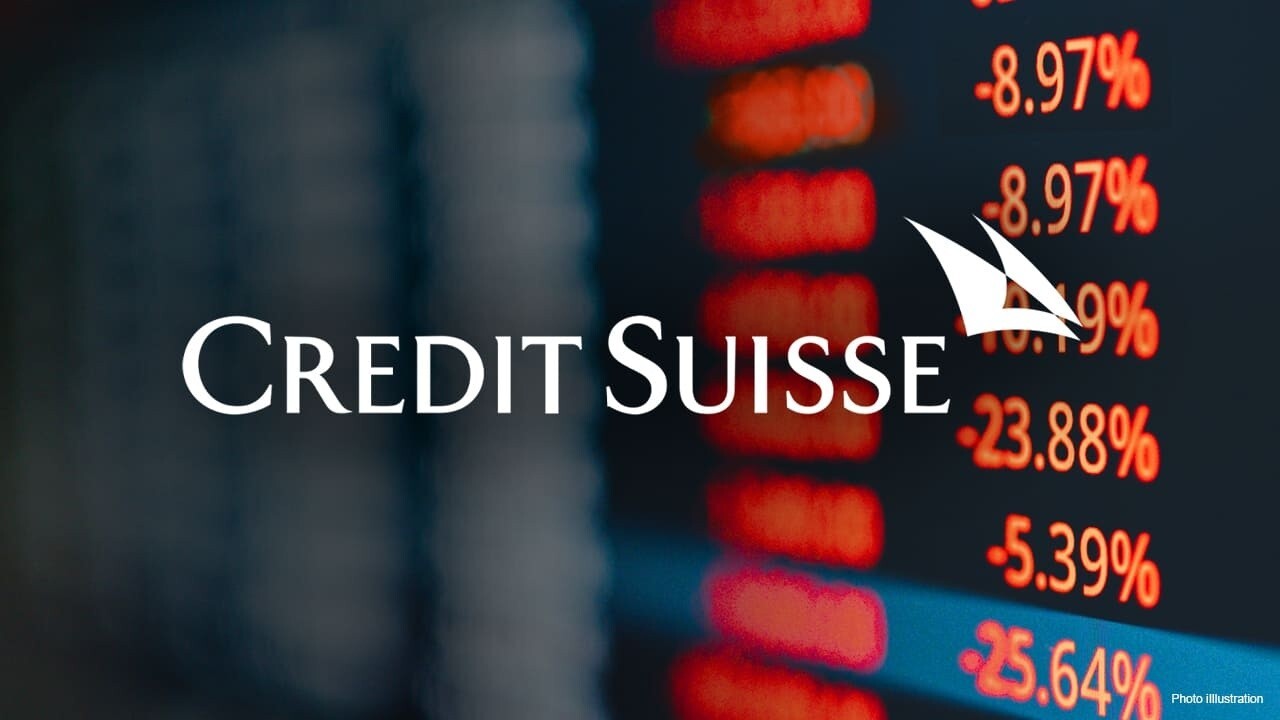 Credit Suisse continues to investigate relationship with Bill Hwang as it announced nearly $5B loss: Sources

Credit Suisse Group AG amassed more than $20 billion of exposure to investments related to Archegos Capital Management, but the bank struggled to monitor them before the fund was forced to liquidate many of its large positions, according to people familiar with the matter.

The U.S. family investment firm's bets on a collection of stocks swelled in the lead-up to its March collapse, but parts of the investment bank hadn't fully implemented systems to keep pace with Archegos's fast growth, the people said.

Credit Suisse Chief Executive Thomas Gottstein, and Chief Risk Officer Lara Warner, who recently departed the bank, only became aware of the bank's exposure to Archegos in the days leading up to the forced liquidation of the fund, people familiar with the bank said. Neither Mr. Gottstein nor Ms. Warner had been aware of the fund as a major client before that, these people said.

Archegos spread its bets across a half a dozen banks. Others, including Nomura Holdings Inc. and Morgan Stanley, also reported large losses. Credit Suisse lent more to Archegos relative to its size than other lending banks and was one of the last to exit, The Wall Street Journal previously reported.

Inside the bank, top management now knows that the so-called notional exposure, or the underlying value of the assets it managed on behalf of Archegos, was more than $20 billion, the people familiar with the matter said.

Some inside the bank who were familiar with Archegos's exposure had thought it was a fraction of the roughly $20 billion figure, one of the people familiar with the matter said."

Credit Suisse failed to protect itself from its Archegos exposure in part because it had not yet instituted a system that monitored in real time how much risk a position created for the bank as the prices of the underlying securities changed, people familiar with the matter said.

This system, known as dynamic margining, wasn't fully implemented in the division that oversaw Archegos's investments inside Credit Suisse, the people said. The bank had planned to migrate the Archegos positions to that system sometime in the spring, one of the people said.

Archegos made a large portion of its investments through a derivative called a total return swap. These are contracts brokered by Wall Street banks that allow a user to take on the profits and losses of a portfolio of stocks or other assets in exchange for a fee. Using these swaps, Archegos took big stakes in ViacomCBS Inc., Discovery Inc. and a handful of other media and technology companies, while posting limited funds up front, in essence borrowing from Credit Suisse and other Wall Street banks.

Because the stock price of many of Archegos' investments were changing rapidly, Credit Suisse couldn't fully monitor the bank's own risk without these systems, which are used at many other Wall Street banks, the people familiar with the matter said.

In the days before banks started rapidly unloading large blocks of Archegos' holdings or holdings related to its swaps, executives inside Credit Suisse clashed over when and how aggressively to sell, some of the people said. Goldman Sachs Group Inc. and Morgan Stanley were relatively quick to move large blocks of assets, as the scale of the hedge fund's losses became apparent.

Credit Suisse reports first-quarter earnings on Thursday, when it is expected to publish more details about the overall damage Archegos had on its finances.

The Archegos crisis emerged just weeks after Greensill Capital, a U.K. finance firm that was deeply entangled with Credit Suisse, filed for insolvency and left the bank on the hook for losses.

Credit Suisse has said its dealings with both Archegos and Greensill need "substantial further review and scrutiny." It said its board formed a crisis team and hired outside help to investigate.

The investigations will also examine how the bank, after pouring huge amounts of investment into risk controls and oversight in recent years, allowed itself to get involved in both situations. In the case of Greensill, the bank reviewed the relationship multiple times in recent years, but continued to expand its business with the company.