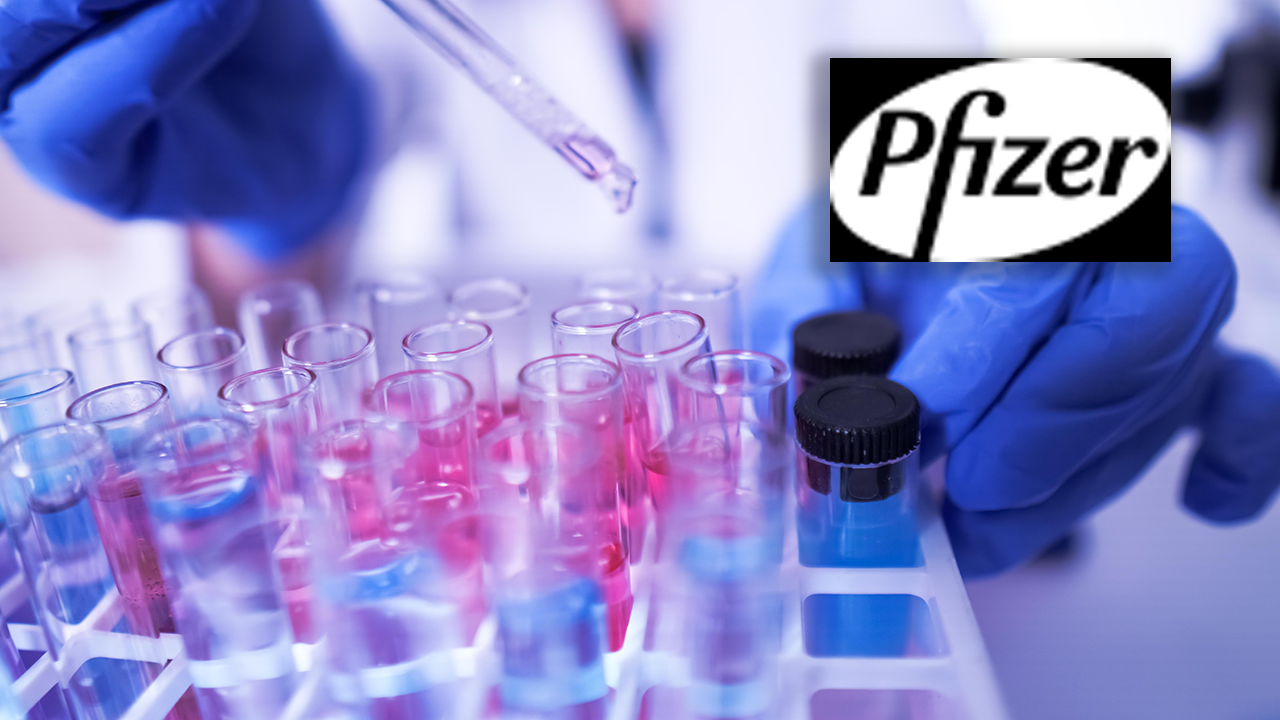 (Reuters) - Pfizer Inc and BioNTech SE said on Tuesday they have begun delivering doses of their experimental coronavirus vaccines for initial human testing in the United States.

The U.S. drugmaker and German partner said if the vaccine proves to be safe and effective in trials, it could potentially be ready for wide U.S. distribution by the end of the year, shaving several years off the typical vaccine development timeline.

The vaccine, which uses messenger RNA (mRNA) technology, has the potential to be among the first vaccines against the virus that has infected more than 1 million people in the United States and killed some 68,000.

There are currently no approved treatments or vaccines for the new coronavirus, though some drugs are being used on patients under an emergency use authorization.

SOCIAL SECURITY CUTS LOOMING: HOW TO PREPARE NOW SO YOU'RE PROTECTED LATER

The U.S. study is part of a broader, global program already underway in Germany, where BioNTech is based. Dosing there began last month.

Moderna Inc is using similar technology for its vaccine being developed along with the U.S. government. Phase I testing of that vaccine candidate has also begun, with mid-stage trials planned in the current quarter.

Pfizer said last week it hopes to receive emergency authorization from the U.S. Food and Drug Administration as early as October, and could distribute up to 20 million doses by the end of 2020, with an eye toward producing hundreds of millions of doses next year.

"Even going from a few million to 20 million will allow you to protect the epicenters of the virus, and then drive out the virus from our society as we ramp up to hundreds of millions," Pfizer research chief Mikael Dolsten told Reuters in an interview.

Using synthetic mRNA technology can enable the vaccine to be developed and manufactured more quickly than traditional vaccines, the companies said.

Pfizer said last week it expects to make safety data on the vaccine available by late May.

The trial will initially aim to test different dosing regimens of four potential vaccine candidates on around 360 healthy volunteers divided into a younger cohort and a group of seniors.

The trial will expand to more subjects after researchers determine which compounds and dosing regimens are most effective, said Kirsten Lyke, a director at the University of Maryland's Center for Vaccine Development and Global Health, which is participating in the trial.

Pfizer plans to expand the trial to sites across the United States in early July, and may ultimately enroll more than 8,000 participants, a company spokeswoman said.

DEMS PUSHING TO SEND MOST AMERICANS THIS MUCH MONEY EVERY MONTH

If successful, the U.S. clinical trial would be one of the fastest ever progressions of a vaccine from early stage studies to regulatory approval, compressing a development process that often takes as much as a decade to just over 9 months.

"This is the equivalent of doing phases one, two and three of a typical clinical trial but all compressed into the May through October time frame," Lyke said.

BioNTech is producing the vaccine for the trials in its European manufacturing facilities. Pfizer is investing in developing its own manufacturing capacity for the vaccine, and is preparing sites in Massachusetts, Michigan, Missouri and Belgium to begin producing it.

Both companies will jointly commercialize the vaccine, if approved.