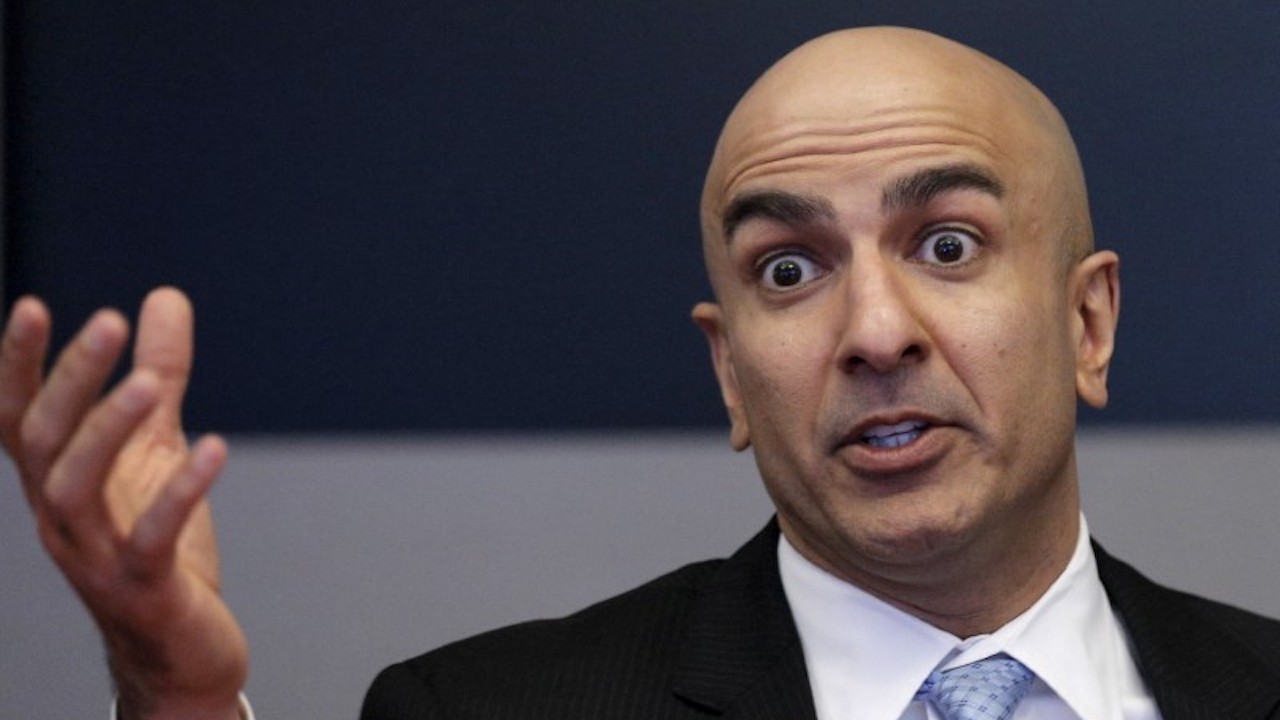 (Reuters) - Big U.S. banks should raise $200 billion in capital right now and stop paying dividends to prepare for a deep economic downturn due to the coronavirus pandemic, Minneapolis Federal Reserve Bank President Neel Kashkari wrote in an op-ed for the Financial Times newspaper.

Kashkari said banks should learn from the 2008-2009 financial crisis when they realized that they had serious problems only after the financial markets had taken a hit and stock prices had collapsed.

“Raising that amount from private investors today, as a strong, preventive measure, would ensure that large banks can support the economy over a broad range of virus scenarios”, he added.

Earlier this month, a report co-authored by consulting firm Oliver Wyman and Morgan Stanley said in the worst case scenario or “deep global recession”, credit losses for global banks could surge to between $200 billion and $300 billion, while 2020 global wholesale bank earnings could fall by 277%.

The most optimistic scenario, or “rapid rebound”, would see 2020 industry earnings fall by 100%, the report said.

Big U.S. lenders - JPMorgan Chase (JPM.N), Wells Fargo (WFC.N), Bank of America (BAC.N), Citigroup (C.N) and Goldman Sachs (GS.N) - have reported major profit declines for the first quarter, primarily due to higher reserve builds to protect them from a wave of potential loan defaults in the months ahead.

Banks are braced for customers and companies being unable to pay their bills in the aftermath of the COVID-19 pandemic that has shuttered businesses and put millions of people out of work.

FILE - In this April 3 2020 file photo, customers, some wearing face masks, line up outside a Wells Fargo branch in the Atwater Village neighborhood of Los Angeles during the coronavirus outbreak. (AP Photo/Damian Dovarganes, File)

Kashkari wrote that U.S. banks must discontinue dividend payments and raise capital, adding they can return the capital through buybacks and dividends if the health crisis turns out be smaller than feared.

Kashkari said on Sunday that the U.S. economic recovery from the disruptions caused by the outbreak will likely be a “long, hard road” and that he was looking toward an 18-month strategy to address the effects of the pandemic.