With the presidential election still too close to call and President Trump declaring victory and Joe Biden assuring supporters he's confident all the votes will be counted, early indications are the results will be contested.

Using the contested 2000 election as a guide, Fehr added that stocks fell 4.2% from Election Day until the Supreme Court ruled on the outcome in the middle of December.

Early Wednesday morning, Trump declared victory despite many states still being undecided. He also hinted at possible legal action, suggesting he may bring the election to the Supreme Court. 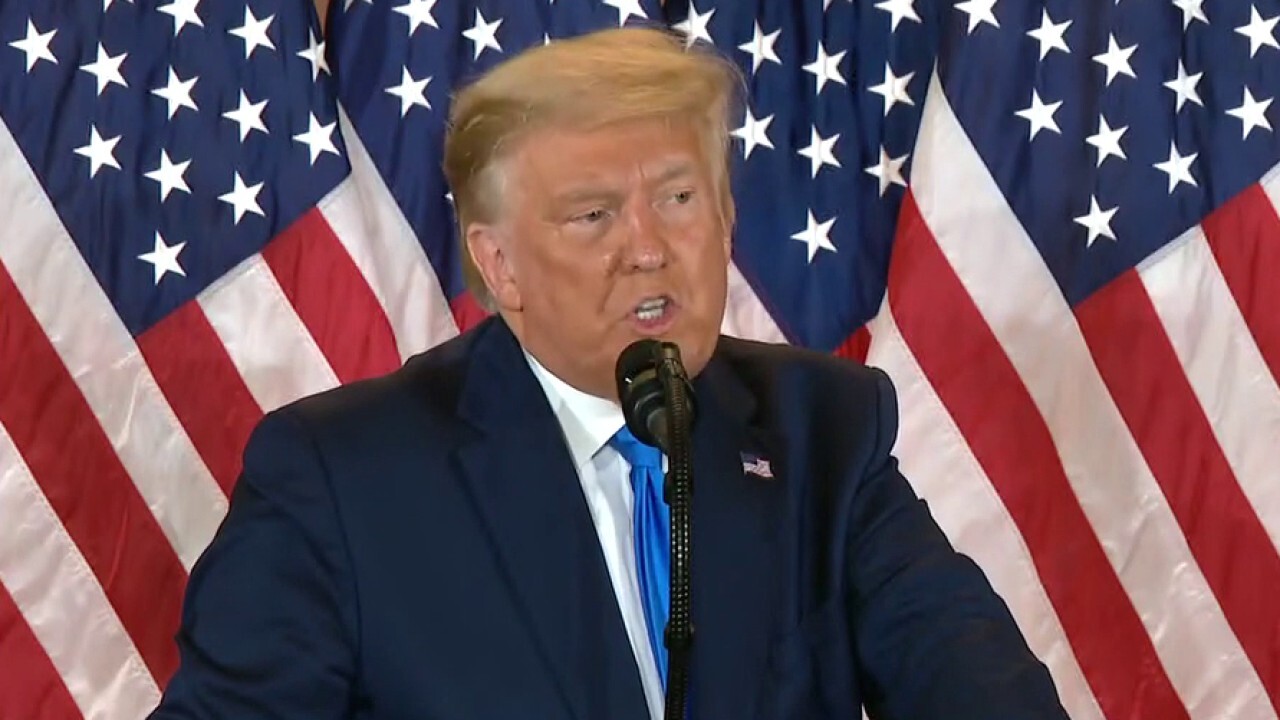 “I want to thank the American people for their tremendous support," Trump said, speaking from the East Room of the White House alongside first lady Melania Trump, Vice President Mike Pence and second lady Karen Pence. "Millions and millions of people voted for us tonight and a very sad group of people is trying to disenfranchise that group of people and we will not stand for it. We won't stand for it.”

“This is a fraud on the American public. This is an embarrassment on our country,” Trump continued, referring to the votes not being called in key states.

“We were getting ready to win the election, frankly, we did win this election,” Trump said, adding that he wanted to “ensure the integrity” of the vote and ensure the law is “used in a proper manner.”

“We’ll be going to the U.S. Supreme Court. We want all voting to stop. We don’t want them to find any ballots at 4 in the morning and add them to the list. It’s a very sad moment. To me, this is a very sad moment, and we will win this.”

“As far as I’m concerned, we already have won it,” Trump said. 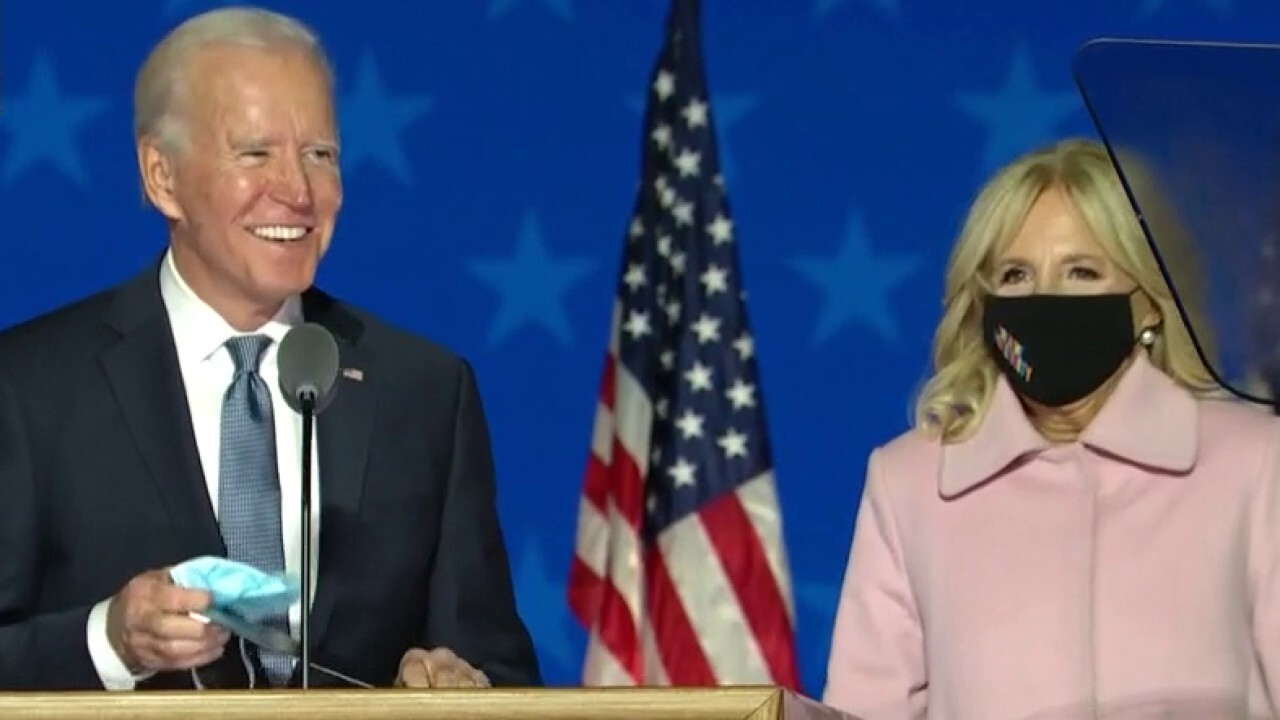 Conversely, Democratic nominee Biden, speaking from Wilmington, Del. shortly after midnight told his supporters to "be patient," adding, “It ain’t over until every vote is counted — every ballot is counted.”

It is still too early to project results in many of the key swing states expected to determine which candidate wins the presidency, including Pennsylvania, North Carolina, Georgia, Michigan and Wisconsin.

HOW THE 2020 ELECTION COULD AFFECT THE STOCK MARKET

As the final result of the 2020 U.S. presidential election may not be known for some time, retail investors may become even more anxious than they already are, Dan Raju, CEO of Tradier, explained.

"A contested election will have a substantial negative impact on market confidence," Raju told FOX Business. "What I see is that options traders are placing trades further out in time, which shows that they are expecting elevated levels of volatility for weeks to come. Elevated levels of COVID-19 cases is only expected to compound uncertainty resulting in higher volatility."

WALL STREET UNDER TRUMP OR VIDEN? IT MIGHT NOT MAKE THAT MUCH OF A DIFFERENCE, EXPERTS SAY

A contested election and how long it takes for a winner to be declared is "the biggest risk" facing the markets right now, said Anthony Denier, CEO of commission-free trading platform Webull.

"A contested election would put new governmental stimulus on indefinite hold," Denier explained to FOX Business. "Second, it puts any plans in getting this country through the pandemic in jeopardy. Thirdly, and perhaps most importantly, a contested election will create a prolonged power vacuum [that] has never been seen in the U.S. before. This is very bad news for our currency as the [U.S. dollar] will no longer be a safe haven currency and asset for the rest of the world to bank on."