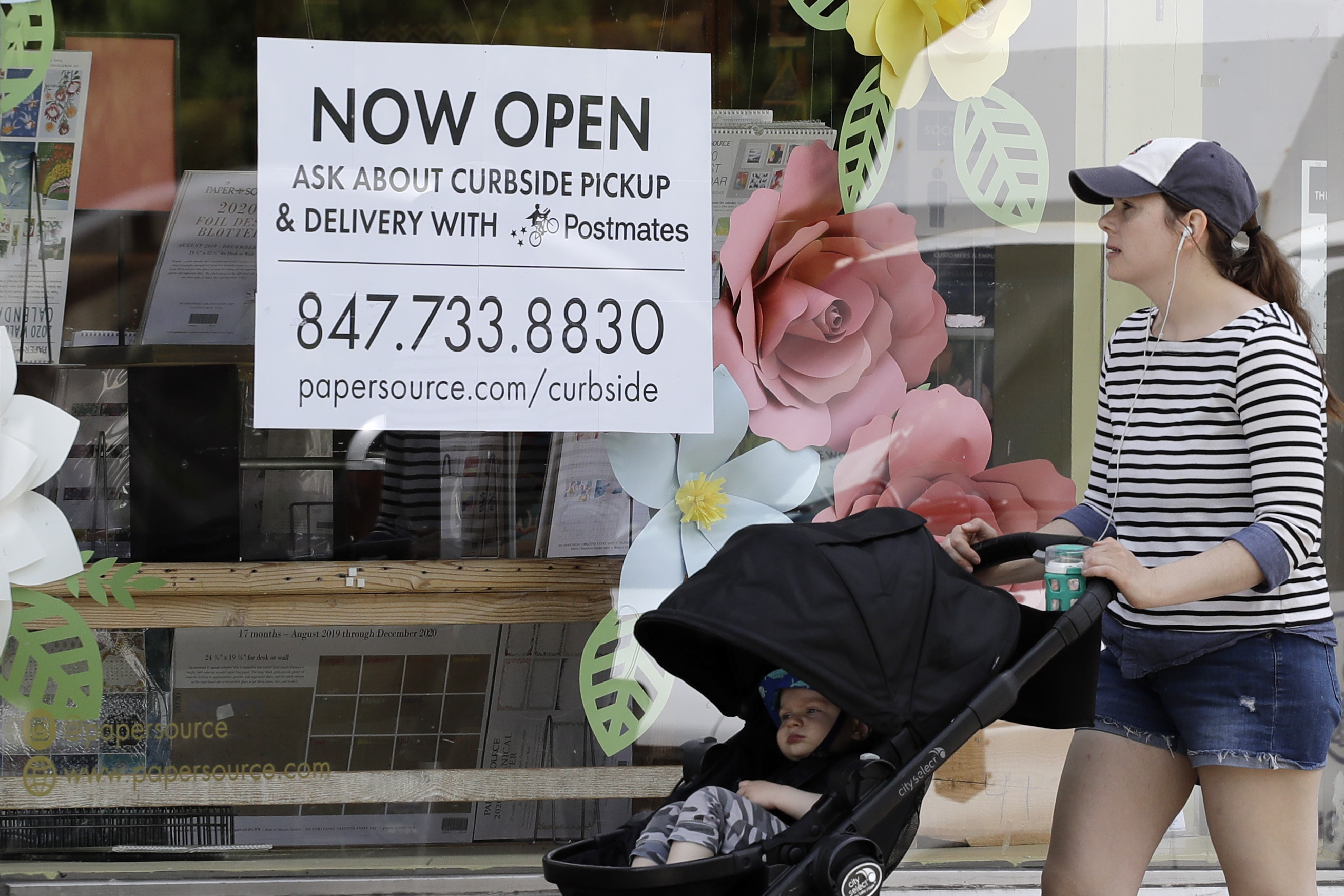 The subsidy program to help small businesses impacted by the coronavirus pandemic has been temporarily extended.

The House on Wednesday easily passed the extension, sending the measure on to President Trump.

Approval by voice vote without debate came after Democrats pushed the legislation through the GOP-controlled Senate late Tuesday as spikes in coronavirus cases in many states led to renewed shutdowns of bars and other businesses.

The previous deadline for filing of June 30 has been extended to Aug. 8.

Lawmakers created the program in March and have modified it twice since, adding money on one occasion and more recently permitting more flexible use of the funding.

About $130 billion of $660 billion approved for the program remains eligible for businesses to seek direct federal subsidies for payroll and other costs such as rent.

Sponsors of the program, including Treasury Secretary Steven Mnuchin and Senate Small Business Committee Chairman Marco Rubio, R-Fla., want to re-purpose the money in a way that's more targeted for businesses suffering during the upswing in cases.

PPP LOAN BORROWERS WILL BE MADE PUBLIC AS EARLY AS THURSDAY

It was part of an almost $3 trillion federal response to a menacing virus that has slammed the economy as consumers and workers were forced to stay at home through much of spring.

The subsidies come in the form of federal loans that can be forgiven if businesses follow rules such as utilizing 60 percent of the loan for payroll costs. The loans have been a lifeline to almost 5 million firms.

Congressional action came as lawmakers were set to exit Washington for more than two weeks. Upon their return, talks were expected to begin on a fifth coronavirus relief measure.