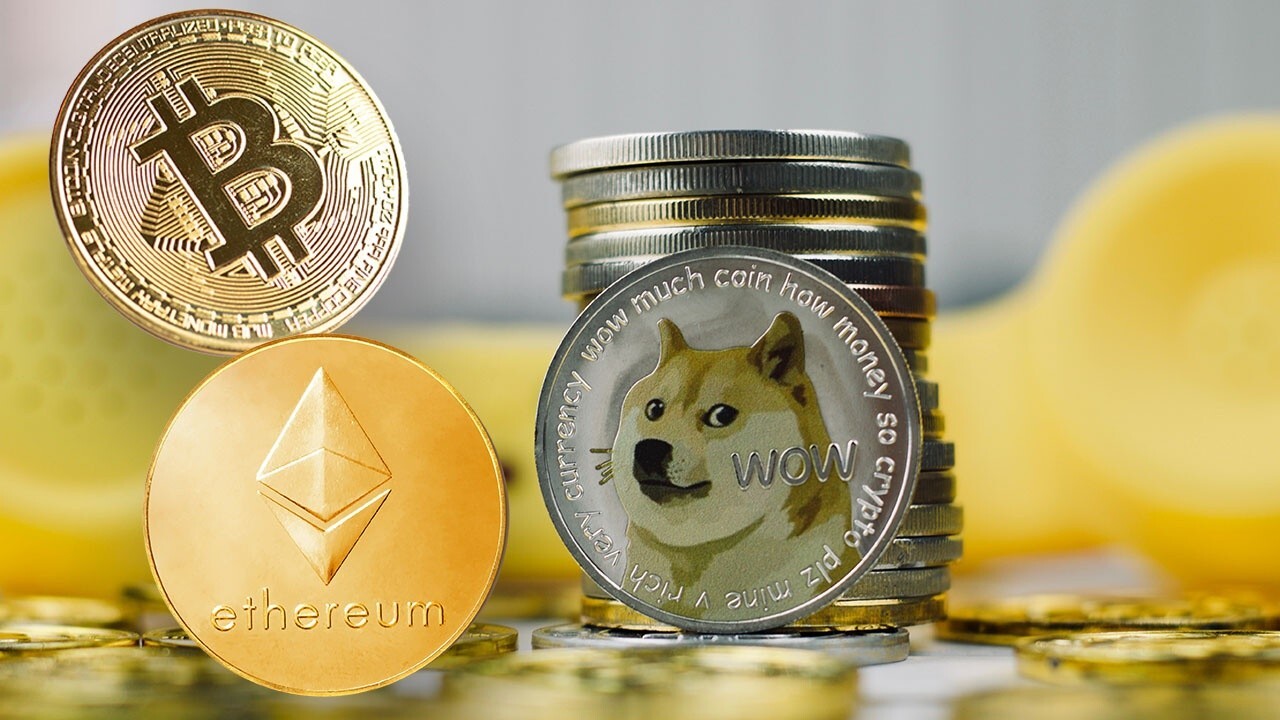 Coinbase CEO Brian Armstrong said during a Thursday earnings call that the cryptocurrency company is preparing to list Dogecoin on its platform.

Investors in mid-April watched as the price of Dogecoin, a cryptocurrency that began as a joke in 2013 and is based on a popular meme, surged 500% over one week, bringing the joke cypro into an unexpected spotlight.

"We plan to list DOGE in the next six to eight weeks," he said during the call. "And then more broadly, we're going to be focused on how we can accelerate asset addition in the future."

Billy Markus, one of the co-founders of the joke cryptocurrency and who goes by the name "Shibetoshi Nakamoto" on Twitter, said Thursday that people voted to discuss Dogecoin at Coinbase's shareholder meeting.

Armstrong added during the call that Dogecoin "has been getting a lot of attention recently."

The cryptocurrency's market value is currently listed at more than $70 billion and is now a top-five cryptocurrency, CoinMarketCap data shows. Individual Dogecoins are worth about $0.55 per unit compared to Bitcoin's $51,000.

"There's more and more assets being created in the crypto economy," Armstrong said during the call. "I think it's going to be something kind of like apps in the App Store on the iPhone, where there's eventually millions of these assets created over time, and so we're putting a lot of work and thought into how do we accelerate our pace of asset addition."