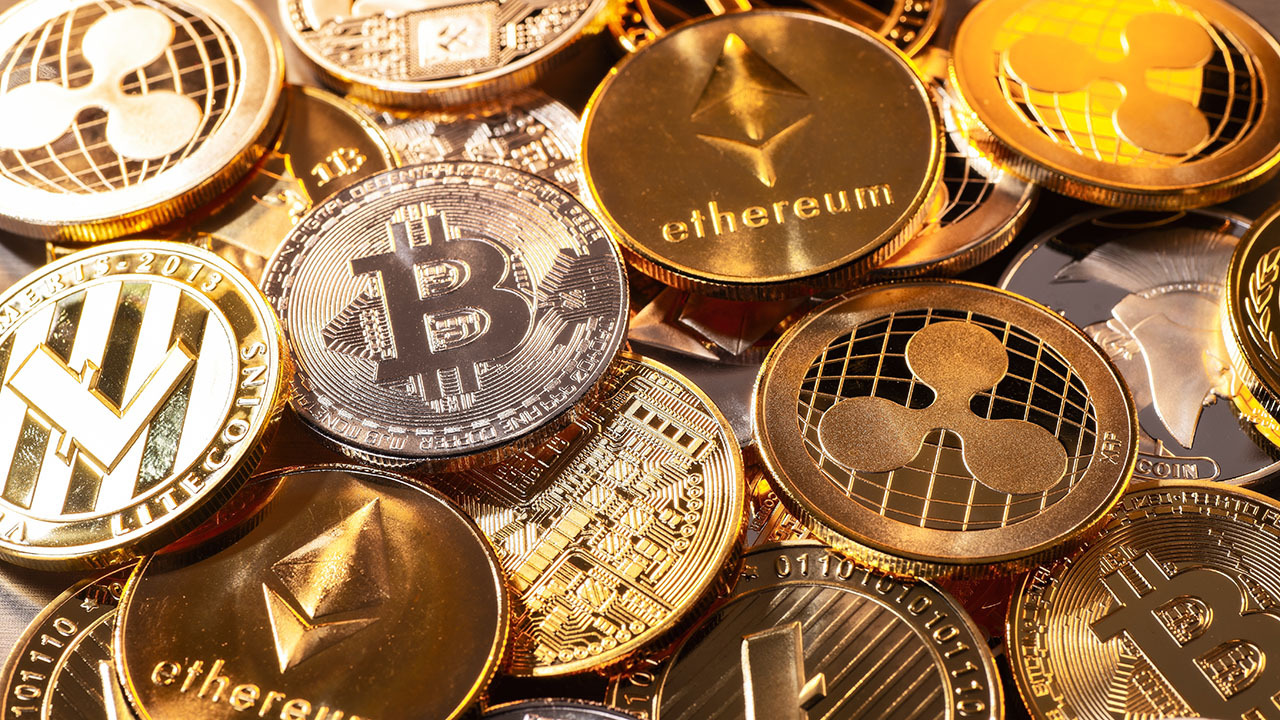 CareerBuilder CEO Irina Novoselsky suggests people are finding a 'side hustle' in cryptocurrency trading, which is keeping them from returning to work.

On May 11th, the two met along with the former speaker of the U.S. House of Representatives Paul Ryan, according to records released by the Fed late Friday.

Ryan is a Partner at Solamere Capital, a private investment firm. He also sits on the Board of Directors for Fox Corp., the parent of FOX Business and Fox News.

Coinbase declined to elaborate on the details of the meeting to FOX Business but did point to Armstrong's visit around that time.

On May 14tn, Armstrong did tweet he was in Washington D.C. to network with lawmakers and move ahead on forming regulations via the Crypto Council for Innovation, a global alliance for the industry. It's unclear if those meetings were related.

COINBASE IPO: WHAT TO KNOW

1/ I spent most of this week in DC meeting with members of Congress and heads of various federal agencies, along with @RonConway
@katie_haun and @iampaulgrewal
.
2/ Goal was to establish relationships and help answer questions about crypto. And to see what we can do to help the U.S. get more regulatory clarity in this space, as part of the newly formed @crypto_council...

Coinbase became a public company in April of this year and its stock has seen some volatility along with Bitcoin and other cryptocurrencies.

Bitcoin traded above the $60,000 level earlier this year and is currently sitting around $33,000.

Additionally, Powell met with JPMorgan CEO Jamie Dimon for the second month in a row.