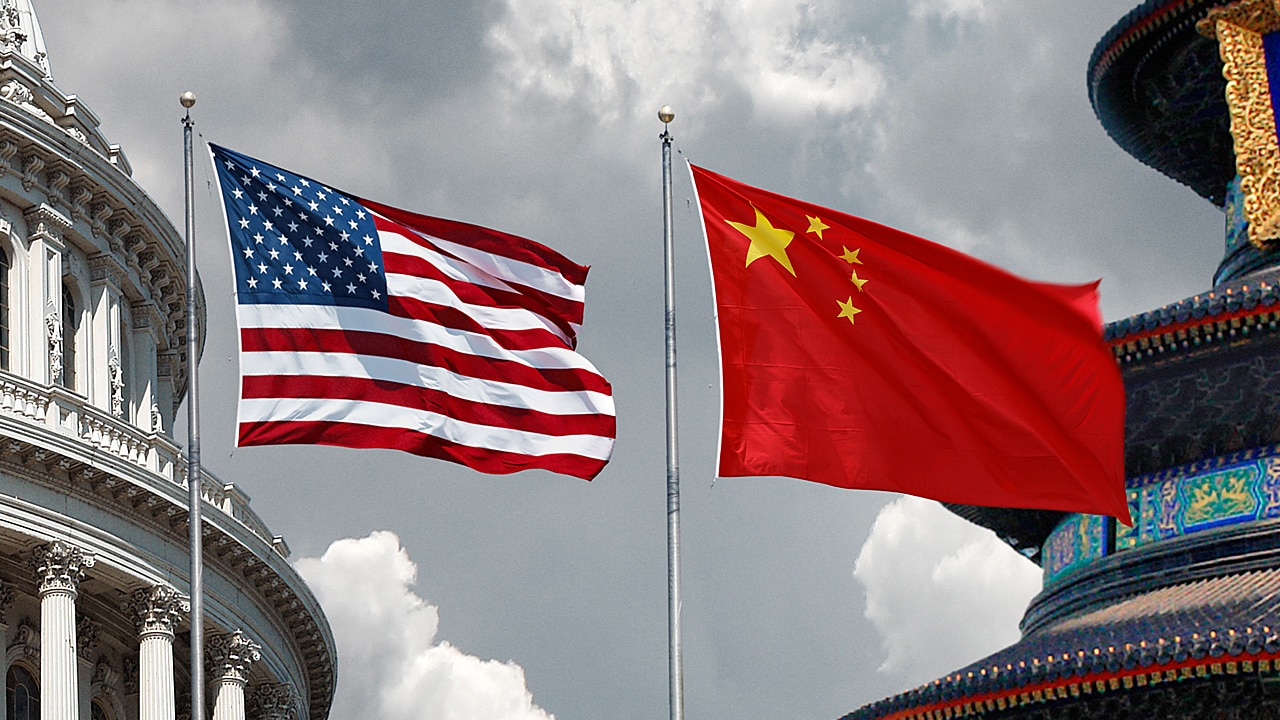 China plans to propose new rules that would ban companies with large amounts of sensitive consumer data from going public in the U.S., people familiar with the matter said, a move that is likely to thwart the ambitions of the country’s tech firms to list abroad.

In recent weeks, officials from China’s stock regulator have told some companies and international investors that the new rules would prohibit internet firms holding a swath of user-related data from listing abroad, the people said. The regulators said that the rules target companies seeking foreign listing via units incorporated outside the country, according to the people.

China Securities Regulatory Commission officials said that companies with less sensitive data, such as those in the pharmaceutical industry, are still likely to receive Chinese regulatory approval for foreign listings, according to the people.

The new rules are likely to help Beijing exert more control over the complex corporate structure that China’s biggest tech companies use to sidestep restrictions on foreign investment. Chinese leaders consider sectors such as the internet, telecommunications and education sensitive because of political or national-security concerns.

The CSRC didn’t immediately respond to a request for comment.

Under the new rules, China would also establish a mechanism that requires companies to obtain formal approval for overseas IPOs from a cross-ministry committee that would be set up in the coming months, they said.

Currently, private Chinese companies under the VIE structure aren’t explicitly required to seek approval from the CSRC for U.S. listings, though they would often do so if asked by Chinese officials.

The new rules have yet to be finalized. The CSRC plans to implement them around the fourth quarter, and have asked some companies to hold off on overseas initial public offerings until then, the people said.

Write to Keith Zhai at keith.zhai@wsj.com