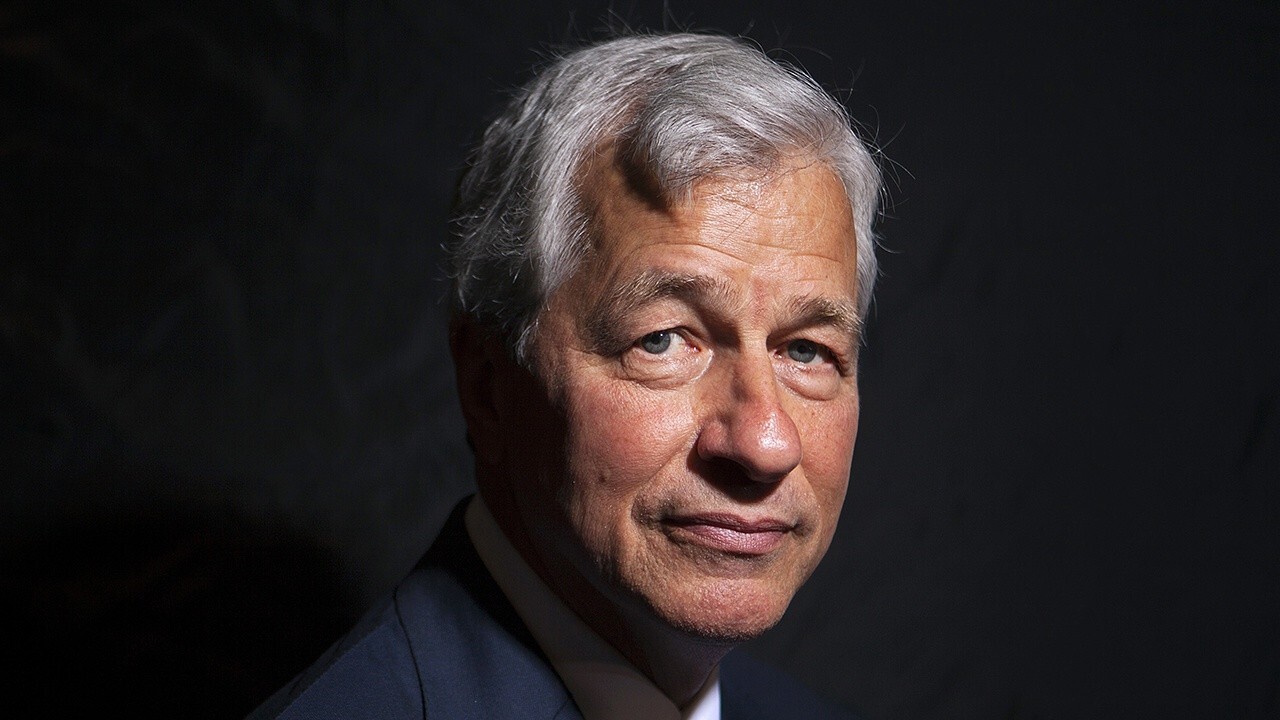 JPMorgan Chase CEO: 'We do not share our data with the Chinese government'

JPMorgan Chase CEO tells Maria Bartiromo his firm will be in charge of J.P. Morgan China

JPMorgan Chase CEO Jamie Dimon told FOX Business on Tuesday that he might make business decisions in China differently based on the Didi Global IPO, shares of which plunged after the government in Beijing launched a regulatory campaign against the ride-sharing giant.

When asked about how much money his firm, which underwrote the Uber of China IPO, lost during an interview with FOX Business’ Maria Bartiromo, Dimon shrugged off the situation as "life in the fast lane."

Dimon, however, said he "might" be swayed by the situation when considering doing work on the next big deal in China.

The full interview with Dimon will air during ‘Mornings With Maria’ on FOX Business Wednesday.

Didi Global, Inc., a Chinese ride-sharing company, went public in June on the New York Stock Exchange. But shortly after its public trading debut, regulators in China launched a data security probe and banned the company from app stores. The actions were taken by the Chinese government based on an investigation that found purported flaws in how the company collected and stored personal data.

Shares lost billions in market value during the first few days of trading.

In the aftermath of the IPO, regulators in China indicated there would be greater scrutiny of companies listed on overseas exchanges. The move also prompted backlash from U.S. investors in these companies.

Firms that represent shareholders have filed class-action lawsuits against Didi and its underwriters, alleging that misleading statements were made in the lead-up to the initial public offering.

In addition to JPMorgan Chase, Goldman Sachs and Morgan Stanley were also primary underwriters on the deal.

When it comes to his company’s operations in China, Dimon said JPMorgan does not share its data with the Chinese government. He did acknowledge, however, that data sharing is a "real issue" in the country overall.