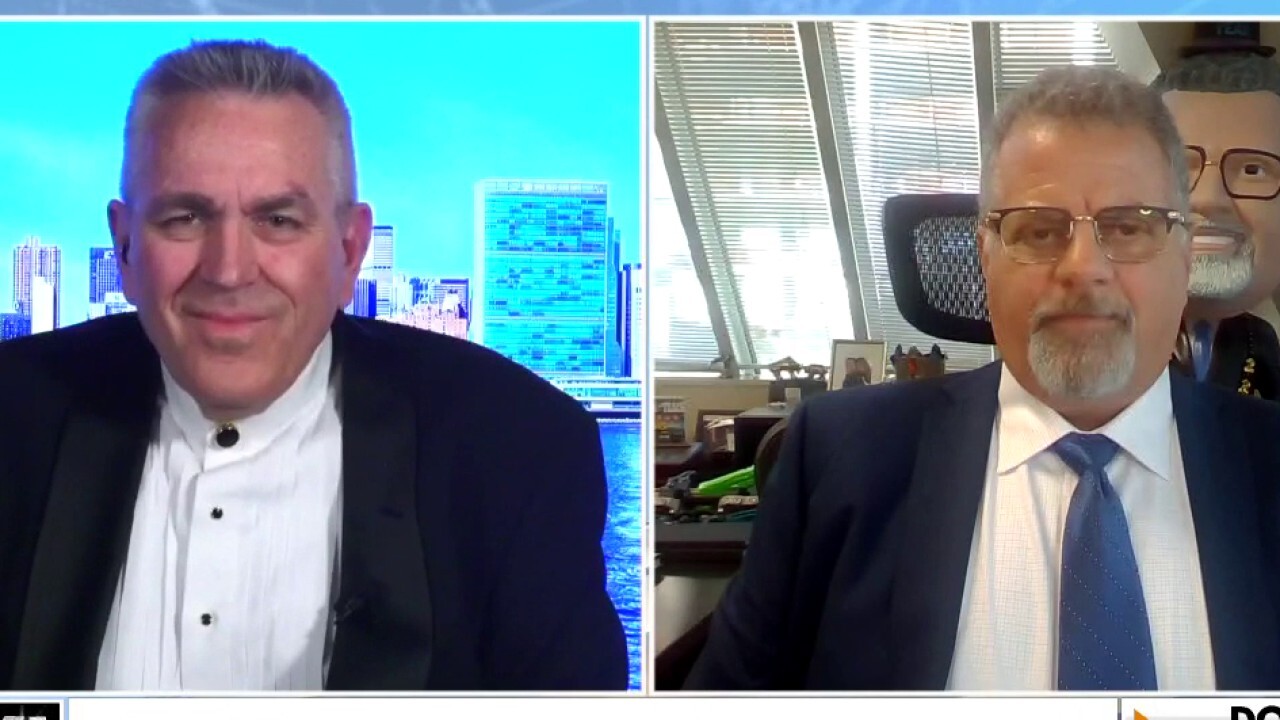 China Mobile’s opening day on the Shanghai market saw a strong rise and eventual flat close after raising the largest IPO on the Chinese stock market in over a decade.

The communications company raised around $8.78 billion, but a quick 10.4% opening rally ended up falling back over the course of the day. The stock ended up close to its opening value by the close of day.

Supported by the growing economic and business development of China, the Shanghai Stock Exchange has grown to be one of the largest stock exchanges in the world. (iStock / iStock)

The additions of the China Mobile, China Unicom and China Telecom stocks lifted the Shanghai Stock Exchange above Hong Kong as one of the world’s busiest IPO venues, South China Morning Post reported.

China Mobile, which is the largest mobile network operator by total subscribers, sold around 972.6 million new shares, including an over-allotment, at a price of 57.58 yuan a share in late December, making it the second-largest IPO in 2021.

The company’s shares on the Hong Kong market also rose after announcing the move to the mainland stock market.

Beijing needed the stock to perform on its debut as a way to show that China could accommodate its own companies on its own exchanges, author Nina Xiang told the BBC.

"It's important for Beijing to ensure this listing appears successful and smooth to prove that China has the wherewithal to accommodate its own companies on its own stock exchanges," Xiang" author of US-China Tech War, explained. "But it won't be great for Chinese companies to lose the access to the US capital markets as it will be another step in the downward spiral of deteriorating bilateral relations."

China Mobile departed the New York Stock Exchange (NYSE) after it was added to the U.S. investment blacklist, which bans Americans from investing in Chinese companies that allegedly aid Chinese military, intelligence and security services.