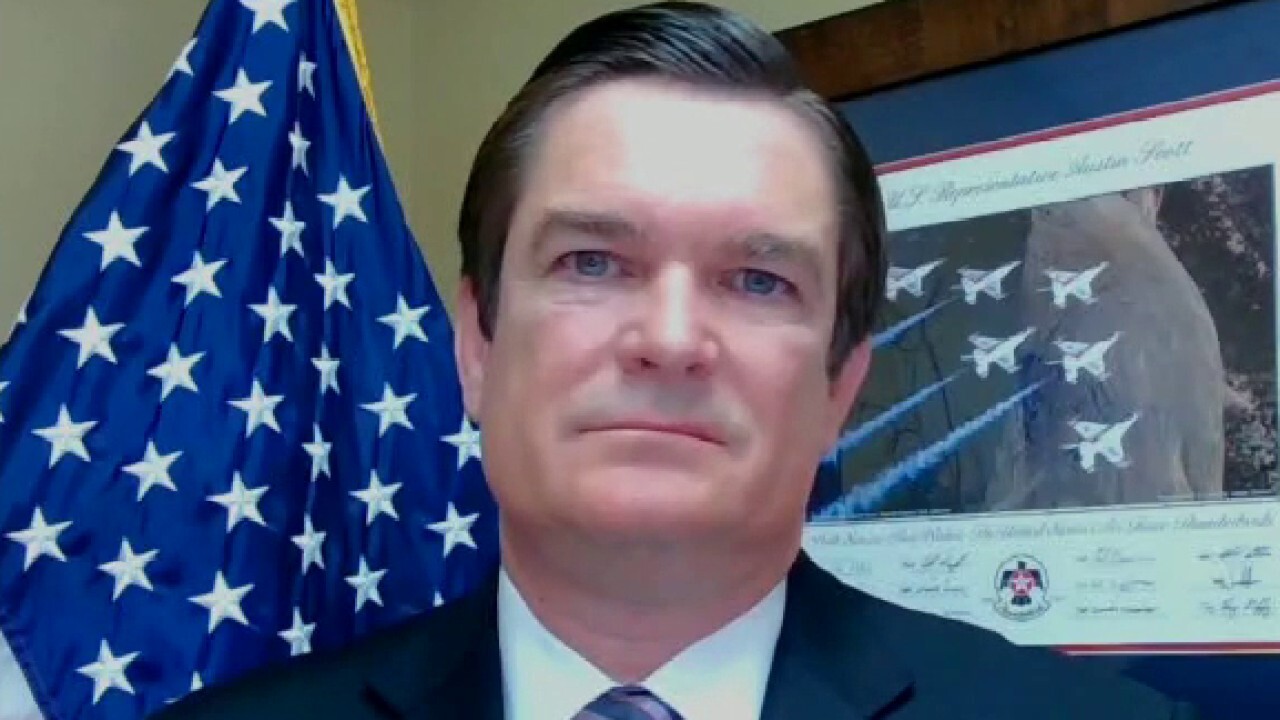 The Chinese government has accused retailing giant Walmart of "stupidity" after its subsidiary Sam's Club allegedly pulled products sourced from Xinjiang – a response that could become more likely as U.S. companies respond to reports of forced labor in the region.

"To take down all products from a region without a valid reason hides an ulterior motive, reveals stupidity and shortsightedness, and will surely have its own bad consequences," the government said Friday, according to Reuters.

The statement came from the Communist Party's Central Commission for Discipline Inspection (CCDI), which alleged Sam's Club tried to "muddle through" the controversy while remaining silent.

People ride an escalator to a Walmart store in the Wujiaochang area, Shanghai, China, on Dec. 9, 2021. (Wang Gang/VCG  / Getty Images)

Chinese outlets had reported that Sam's Club removed Xinjiang-sourced products from its online app. Users had also posted screenshots of interactions in which customer service told them those products were out of stock, the Wall Street Journal reported.

WALMART SPARKS PUBLIC OUTCRY IN CHINA OVER PRODUCTS FROM XINJIANG

Walmart did not respond to FOX Business' request for comment and has appeared to remain relatively silent about the issue.

Walmart's logo is displayed on a smartphone with an economic stock exchange index graph in the background. (Photo Illustration by Budrul Chukrut/SOPA Images/LightRocket / Getty Images)

China's forceful denunciation comes roughly a month before it hosts the 2022 Winter Olympics, which some western nations have already committed to boycotting. The Beijing-based event and a flurry of news reports have refocused the spotlight on supply chains that may benefit from forced labor.

At the end of last month, President Biden signed bipartisan legislation designed to block imports of Chinese goods from the Xinjiang Uyghur Autonomous Region. Multiple reports have pointed to Chinese authorities committing rapes and forced sterilizations and abortions against the Uyghurs. Last year, the Trump administration formally accused China of genocide – something the nation has denied.

Tensions will likely continue to mount as western companies face scrutiny for their ties to Beijing. H&M and other companies have also reportedly faced pressure on the issue. Tech company Intel apologized to its Chinese partners and customers after it notified suppliers that it was required not to use labor or source goods and services from Xinjiang.