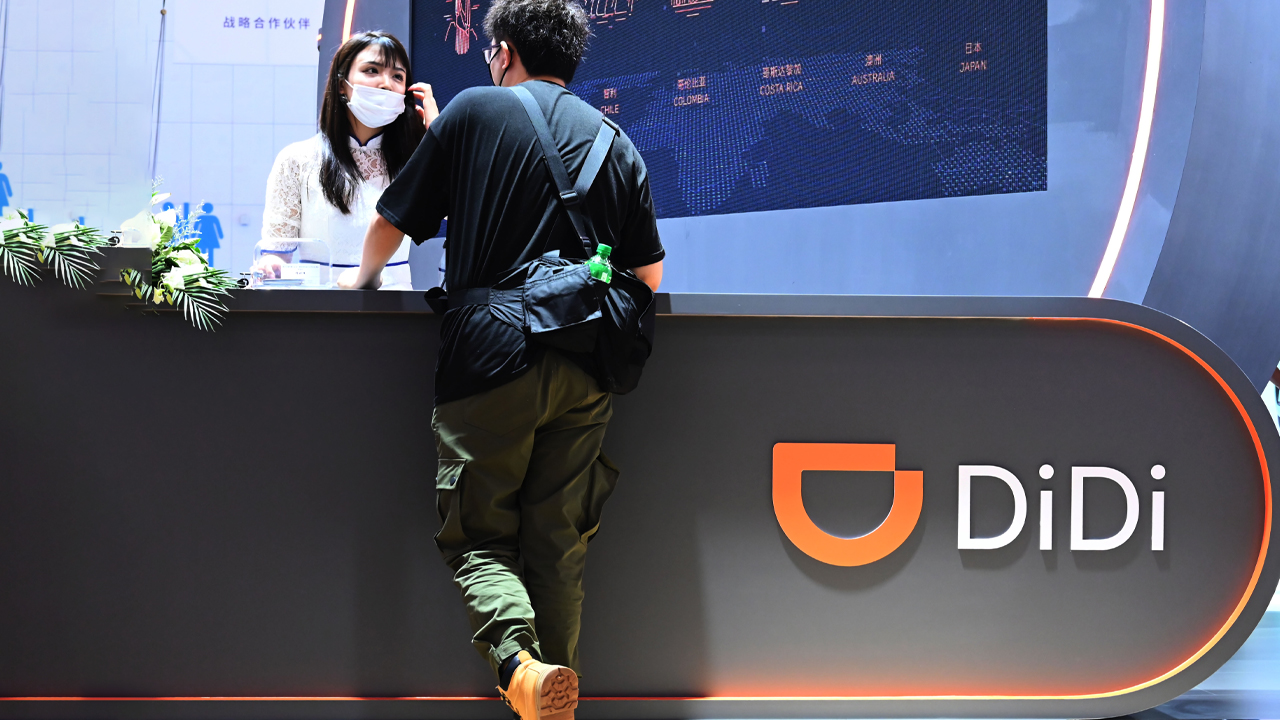 Chinese ride-hailing company Didi Global Inc. is planning to price shares in its U.S. initial public offering at or above the top end of its indicated range, according to a report.

Didi plans to sell 288 million American depositary shares at a price between $13 and $14 apiece. One Didi ADS is equal to 25% of one ordinary share.

The company would raise about $4 billion at the top end of the range and nab a valuation of more than $67 billion.

USED CAR PRICE BUBBLE IS ABOUT TO BURST

The order book for the IPO is oversubscribed by multiple times, according to Reuters.

The final pricing is expected to occur following the close of U.S. markets on Tuesday.

Didi will use the proceeds from the offering to invest in technology and fund international growth, among other things, according to its regulatory filing.

Didi’s IPO is expected to trail only Alibaba’s $25 billion debut in 2014 for a Chinese company listing on an American exchange.

The offering is being led by Goldman Sachs Group Inc., Morgan Stanley and JPMorgan Chase & Co.

Didi shares will trade on the New York Stock Exchange under the ticker symbol DIDI.