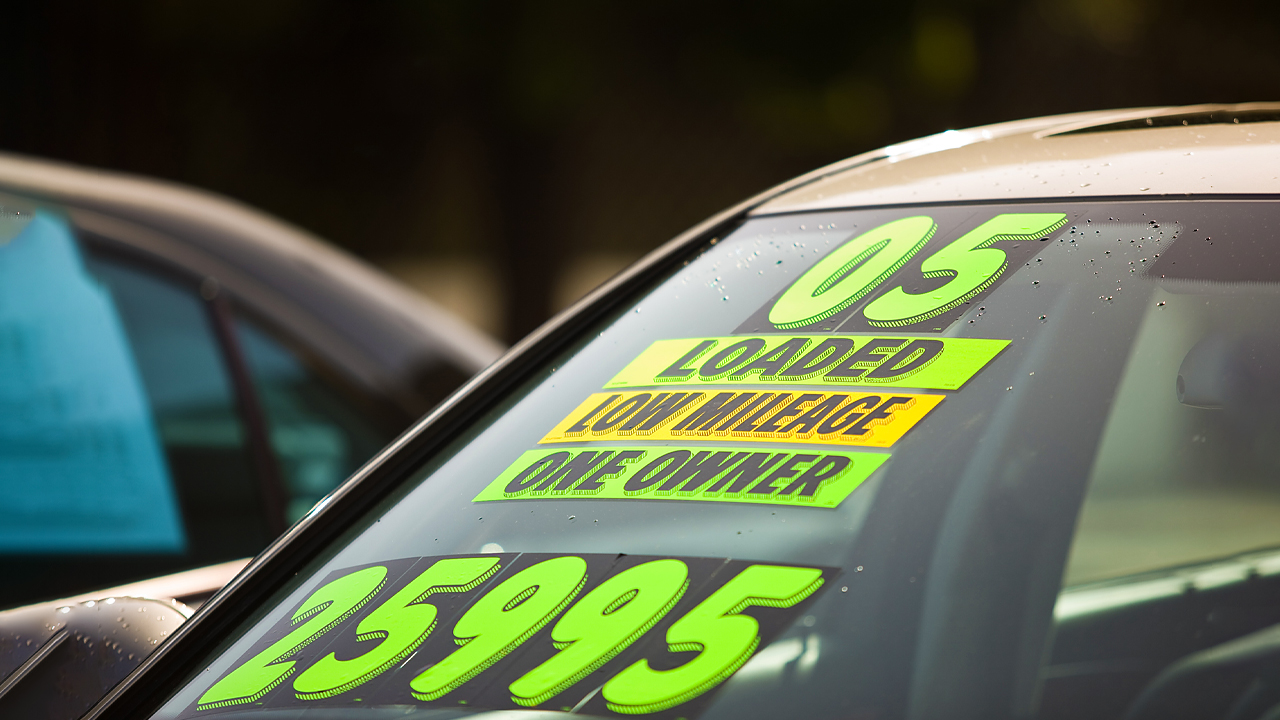 Soaring used vehicle prices are set for a correction, according to CarMax CEO William Nash.

Conditions caused by COVID-19 boosted average used car prices by a couple thousand dollars and in some cases to above their original sticker prices.

Late-model used car prices are "bumping up against the new car" prices, Nash said on CarMax’s first-quarter earnings call on Friday. "I think we are getting close to that inflection point."

Used car and truck prices in May surged 30% annually, boosted by a global chip shortage driving more customers into pre-owned vehicles and pent-up demand from consumers, many of whom had more cash to spend thanks to government stimulus measures.

Rental car companies, which are typically sellers of used vehicles, have turned into buyers due to their need to restock fleets that were sold off to raise cash during the early days of the pandemic.

Nash said the current environment of higher used car prices would typically be a headwind for the industry. However, the shortage of new cars has driven up demand and prices and fattened his company’s bottom line.

A moderation in the price of used vehicles would surely be welcomed by the Federal Reserve, which has received pushback on its narrative that the recent inflation working its way through the U.S. economy is "transitory."

Federal Reserve Chairman Jerome Powell at a press conference on June 16 attributed the spike in used vehicle prices to "a perfect storm of very strong demand and limited supply."

He added that he was "not sure" when prices would begin to reverse.

Nash expects prices to moderate as the effects of government stimulus checks recede. There is already evidence that is happening. Personal spending was flat in May, slowing from a high of 5% growth two months prior.

Nash says the supply chain constraints surrounding new cars won’t be remedied until the "latter part of this year."

In the meantime, used vehicle dealers are likely to continue to reap the benefits of the market dislocations caused by COVID-19.

CarMax on Friday reported record earnings and revenue in its fiscal first quarter.