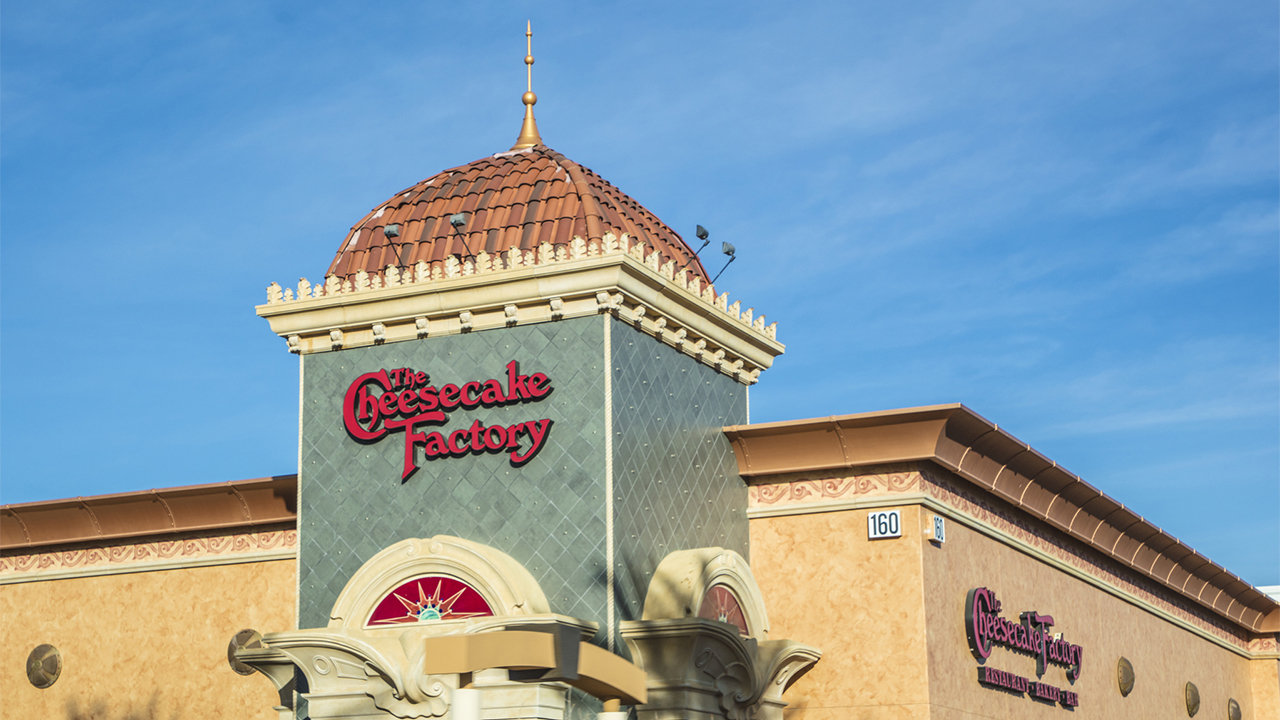 The Cheesecake Factory, a chain of 295 restaurants known for its dessert menu, agreed to pay $125,000 to settle a federal regulator's claims that it understated the financial fallout of the COVID-19 pandemic earlier this year.

The case is the first from the Securities and Exchange Commission charging a publicly traded company with misleading investors about the pandemic's financial effects. The coronavirus and efforts to fight its spread have upended the U.S. economy, shuttering thousands of businesses starting in March and requiring bars and restaurants to operate with only limited capacity, if at all.

While relief is on the horizon with distribution of vaccines expected to start in the next few months, a winter upswing in infections has led to renewed restrictions on public gatherings and dining out in the U.S., where the disease has killed more people than in any other country in the world.

Restaurants and other companies have begged for help from the federal government after initial relief expired, but the GOP-led Senate and the Democratically-controlled House of Representatives have so far been unable to agree on how much to give.

Particularly under such circumstances, accurate disclosures from companies to stockholders is crucial, SEC Chairman Jay Clayton told corporate executives earlier this year in a statement urging detailed information about the pandemic's effects.

"When public companies describe for investors the impact of COVID-19 on their business, they must speak accurately," Stephanie Avakian, director of the SEC's enforcement division, reiterated Friday.

The Calabasas Hills, Calif.-based Cheesecake Factory failed to do so, the agency says, when it reported in regulatory filings on March 23 and April 3 that its restaurants were "operating sustainably," even though internal records showed the chain was losing $6 million a week and had only about four months of cash remaining.

At the time of the March 23 filing, the company had already told landlords it wouldn't pay rent in April, the regulator noted.

Despite the omissions in its filings, the SEC added, the company did share its straitened circumstances with lenders and potential private equity investors whom executives approached while trying to bolster cash buffers enough to weather the downturn, the regulator noted.

The Cheesecake Factory said in a regulatory filing on Friday that it cooperated fully with the SEC investigation. The company agreed to the settlement without admitting or denying the agency's claims.

By the end of October, the restaurant chain had begun to recoup some of its lost businesses. Cheesecake Factory restaurants able to reopen their dining rooms had recaptured about 90% of the previous year's annualized sales volumes, executives said. Including sites with only outdoor dining, takeout or delivery, comparable sales for the month were down just 7% from the previous year.

US JOB GROWTH SLOWS IN NOVEMBER AS CORONAVIRUS THREATENS RECOVERY

That was an improvement from the three months through September, when sales at Cheesecake Factory restaurants open at least a year had dropped 23%. The company lost $33.2 million in the quarter, compared with a profit of $16.1 million a year earlier.