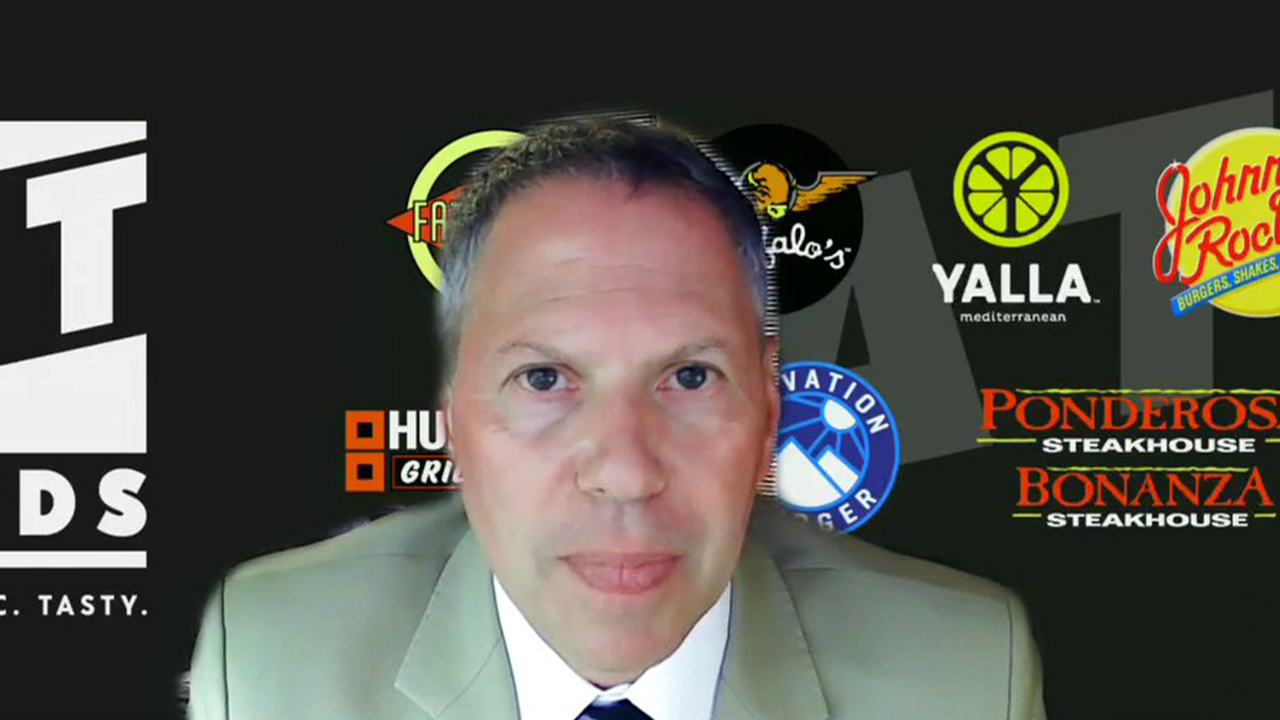 Businesses spent $1.74 trillion on mergers and acquisitions involving U.S. companies during the first six months of the year—the highest amount in more than four decades—as finance chiefs tapped into cheap funding options to acquire technologies, services and other assets.

Such transactions surged in value in the first six months of the year, up from $511.79 billion during the year-ago period and $1.28 trillion in the first six months of 2019, before the pandemic, according to data provider Refinitiv, which began tracking deals in 1980. The total number of deals with U.S. involvement, at 9,725, also was higher than in comparable periods in 2020 and 2019, Refinitiv said.

U.S. companies are cash-rich thanks to last year’s emergency fundraising rounds and strong earnings in recent quarters, providing chief financial officers with money to fill gaps in their portfolios. Also, consumer behavior and market patterns have changed during the pandemic, forcing businesses to accelerate their transformation strategies.

Under pressure to meet high expectations from investors, many companies are taking the faster route to grow their business through acquisitions instead of focusing on organic growth alone. The recent surge comes after deal making slowed to a trickle last spring after coronavirus restrictions took hold, before picking up later in the fall.

"The market is clearly hot," said Luca Zaramella, the chief financial officer of snack-foods maker Mondelez International Inc., which in May agreed to spend about $2 billion on Chipita SA, a European snacking company. Mondelez plans to finance the transaction with new debt, existing cash and $1 billion it received after selling down part of its stake in Keurig Dr Pepper Inc.

"The cost of capital is pretty compelling," Mr. Zaramella said. The pandemic delayed the companies’ negotiations. "I feel more comfortable having taken the time," he said.

Companies struck more deals valued at more than $1 billion than in the prior-year period and in the first six months of 2019, according to Refinitiv. Those transactions include Microsoft Corp.’s purchase of artificial-intelligence firm Nuance Communications Inc. for $16 billion; AT&T Inc.’s agreement to merge its WarnerMedia business with Discovery Inc. ; and Visa Inc.’s deal to acquire Swedish payments provider Tink for $2 billion.

Near-zero interest rates, monetary stimulus from the Federal Reserve and strong investor demand for corporate debt are adding to companies’ financial fuel. Businesses in the S&P 500 held cash and cash equivalents of $3.79 trillion at the end of the first quarter, up from $3.03 trillion during the same period last year and from $2.07 trillion in 2019, according to the most recent comprehensive data from S&P Global Market Intelligence.

Highly rated U.S. companies raised $817.16 billion in debt in the first six months of the year, down from $1.24 trillion in the prior year period, but still up compared with the first half of 2019, Refinitiv said. Money raised through equity sales also went up.

Companies mostly paid in cash, but also used shares, notes and borrowings, according to Dealogic, another data provider.

"The market for cash and fundraising continues to be very strong," she said. Autodesk made an offer for a third transaction when it tried to buy software firm Altium Ltd. for $3.9 billion in June, but the offer was rejected. Ms. Clifford declined to comment on that deal.

Deal makers are facing steep asking prices, as high stock markets drive up the valuations of companies. Multiples for transactions involving U.S. companies—calculated by dividing the median enterprise value by earnings before interest, depreciation, tax and amortization—rose to 17.4 times in the first half of the year, compared with 10.5 times in the prior-year period, according to data analyzed by consulting firm Bain & Co.

"If you look at historical values, multiples are certainly up," said Cameron Hyzer, the CFO of business-intelligence platform ZoomInfo Technologies Inc., who has struck three deals since the company’s initial public offering in June 2020. "We are seeing more room for mergers and acquisitions," he added.

Some companies are also spending on deals to meet environmental, social and governance goals. Ford Motor Co., as part of a plan to spend $30 billion by 2025 on electrification, recently acquired Electriphi Inc., a San Francisco-based fleet-charging company for an undisclosed amount.

Online marketplace Etsy Inc. is looking to learn more about mobile-first strategies from London-based shopping app Depop, which it agreed to acquire for $1.62 billion in June, though this wasn’t the only reason for the deal. Etsy’s CFO Rachel Glaser said 90% of Depop users are younger than 26 years of age, an important customer group. "We think we got a really good price for this very attractive company," she said.

The growth in special-purpose acquisition companies also is driving M&A volumes higher. There are about 500 SPACs globally, many based in the U.S., that are looking to do deals, according to Refinitiv.

Rising interest rates over time could slow the pace of deal making, but advisers don’t forecast a sudden halt. Federal Reserve officials signaled last month they expect to raise interest rates by late 2023, sooner than they anticipated in March.

"You still have a lot of runway for this cycle that we are in," said Noah Kornblith, a partner at law firm O’Melveny & Myers LLP who is helping clients negotiate mergers and acquisitions.