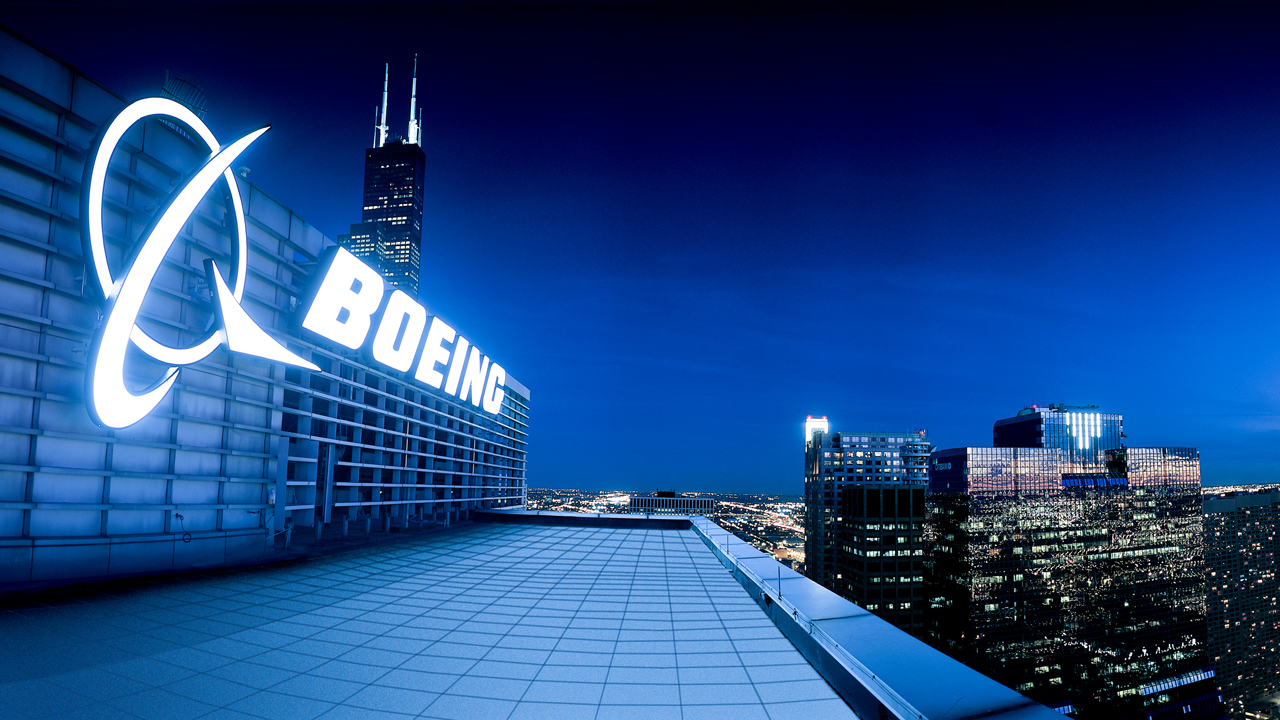 Boeing Co. shares slid Friday after a cargo version of the Boeing 737 jet made an emergency landing in the Pacific Ocean.

Shares of the Chicago-based planemaker declined by as much as 2.6% before paring losses.

The incident involving the 737-200 – operated by Rhoades Aviation – occurred at around 2:30 a.m. local time when the pilots experienced engine trouble and attempted to return to Honolulu, according to the Federal Aviation Administration. The aircraft was manufactured in 1975, FAA records show.

A U.S. Coast Guard cutter patrols the area of debris from a 737 cargo plane that crashed off Oahu, Friday, July 2, 2021, near Honolulu. The plane made an emergency landing in the Pacific Ocean off the coast of Hawaii early Friday and both people on b

The two pilots on board were rescued by the U.S. Coast Guard. One was in good condition while the condition of the other was unknown, according to the Coast Guard.

The incident will be investigated by both the FAA and the National Transportation Safety Board.

"We are aware of the reports out of Honolulu, Hawaii and are closely monitoring the situation," a Boeing spokesperson said in a statement. "We are in contact with the U.S. National Transportation Safety Board and are working to gather more information."

Boeing shares have gained 10.5% this year following the 737 Max returning to service in December 2020. The aircraft was grounded for 20 months after two crashes killed all 346 people aboard.