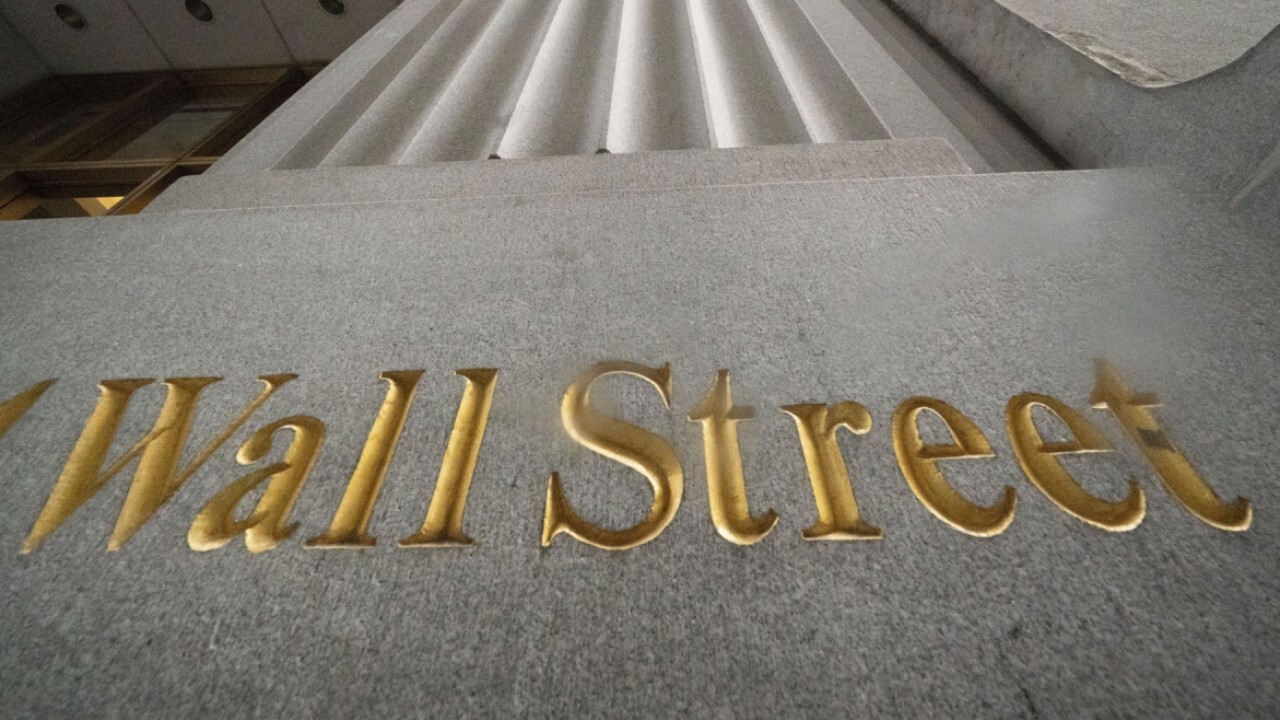 Important for investors to stay in US stocks: Investment strategist

Canadian National Railway Co. made a roughly $30 billion topping bid for Kansas City Southern, likely kicking off a bidding war for a railroad operator that has already agreed to a sale to another Canadian rival.

Kansas City Southern, the smallest of the five major freight railroads in the U.S., plays a key role in U.S.-Mexico trade, with a network across both countries. Its trains bring autos and other industrial products up from factories south of the border into Texas and the Midwest and haul American farm goods back to Mexico. It also runs a rail link along the Panama Canal.

That makes it a key strategic asset that doesn’t come along often.

Both deals would create the first freight-rail network linking the U.S., Mexico and Canada by connecting ports in the three countries. Canadian National anticipates the combination it is proposing would generate incremental cash flow—in the form of earnings before interest, taxes, depreciation and amortization—of around $1 billion, mainly from increased revenues from offering lower-cost alternatives to trucking routes. The company believes it is better-positioned than Canadian Pacific given a larger footprint and minimal route overlap with Kansas City Southern. It also owns a route that bypasses Chicago congestion, which can save days of travel time.

Either deal would have to pass regulatory muster, which can be a prolonged process for railways in the U.S. A transaction would need approval from the U.S. Surface Transportation Board, which requires major railroad combinations to demonstrate they are operating in the public interest by enhancing competition.

Merger and acquisition activity is up significantly in 2021 compared with last year’s slow start and has featured a healthy helping of bidding wars—not to mention special-purpose acquisition company deals.

Typically a rare phenomenon, bidding wars are popping up frequently this year, partly because of sky-high valuations that leave a limited number of attractive acquisition targets, and low interest rates that make financing cheap and abundant. Most notably, laser maker Coherent Inc. was the subject of a frenzied three-way bidding war that ended in a nearly $7 billion deal last month.