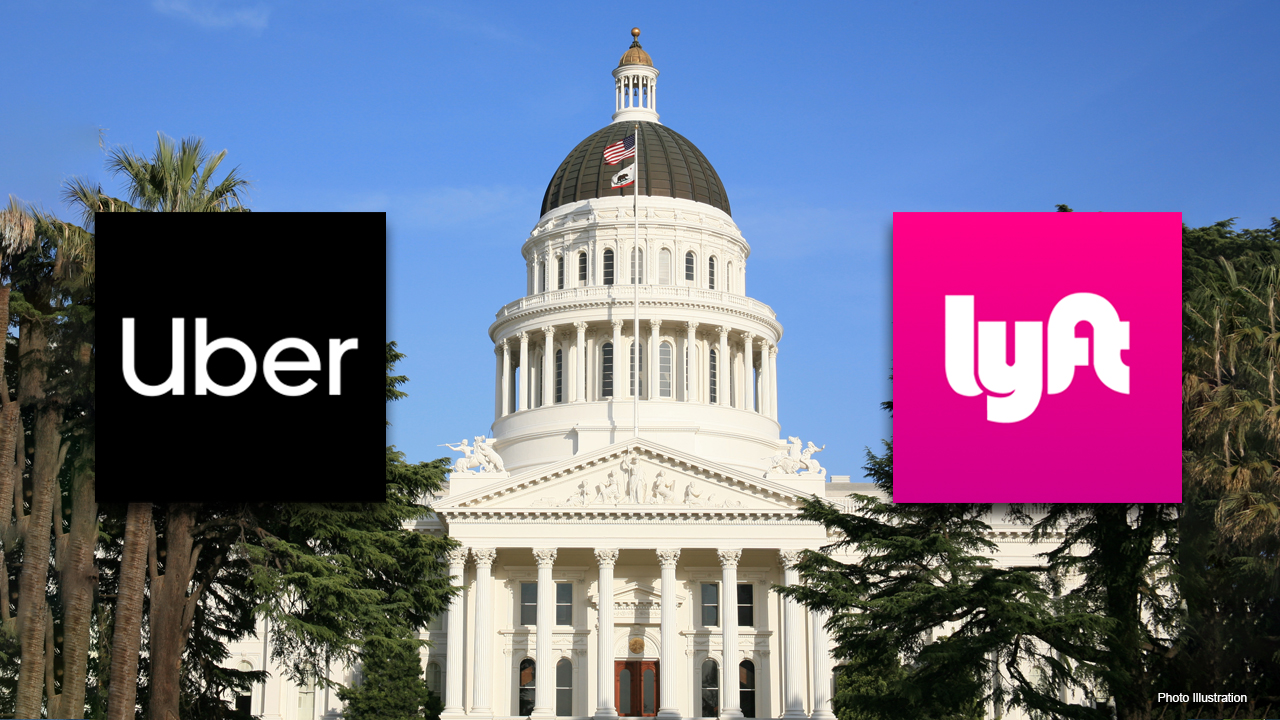 A California appeals court on Thursday unanimously ruled against ride-hailing companies Uber Technologies Inc and Lyft Inc, saying they must reclassify their drivers in the state as employees.

While the ruling does not take effect before a Nov. 3 company-sponsored ballot measure that will give voters the chance to decide over the future status of gig workers, it narrows the companies' options should their ballot fail.

The case emerged after California implemented a law, known as AB5, aimed at reclassifying ride-hail, food delivery and other app-based workers as employees entitled to benefits such as unemployment insurance and minimum wage.

California in May sued Uber and Lyft for not complying with AB5. A California judge in August ordered the companies to reclassify their drivers as employees, a ruling the companies appealed under the threat of leaving the state altogether.

The appeals court on Thursday upheld the ruling.

UBER TO ACQUIRE POSTMATES IN $2.65B DEAL: REPORT

The judges said in a 74-page ruling that Uber's and Lyft's misclassification caused irreparable harm to drivers who as independent contractors miss out on employee benefits.

Remedying those harms more strongly served the public interest than "protecting Uber, Lyft, their shareholders, and all of those who have come to rely on the advantages of online ride-sharing," the ruling said.

ALL U.S. EMPLOYEES WILL RECEIVE A FREE ONE-WAY LYFT RIDE UP TO $75 TO THE POLLS TO VOTE

Lyft and Uber in a statement said they were considering all legal options, including an appeal.

"This ruling makes it more urgent than ever for voters to stand with drivers and vote yes on Prop. 22," Lyft said, referring to the Nov. 3 ballot measure, which would repeal AB5 and provide drivers with more limited benefits.

"Today's ruling means that if the voters don't say Yes on Proposition 22, rideshare drivers will be prevented from continuing to work as independent contractors, putting hundreds of thousands of Californians out of work and likely shutting down ridesharing throughout much of the state," Uber said.

(Reporting by Kanishka Singh in Bangaluru and Tina Bellon in New York; Editing by Daniel Wallis)