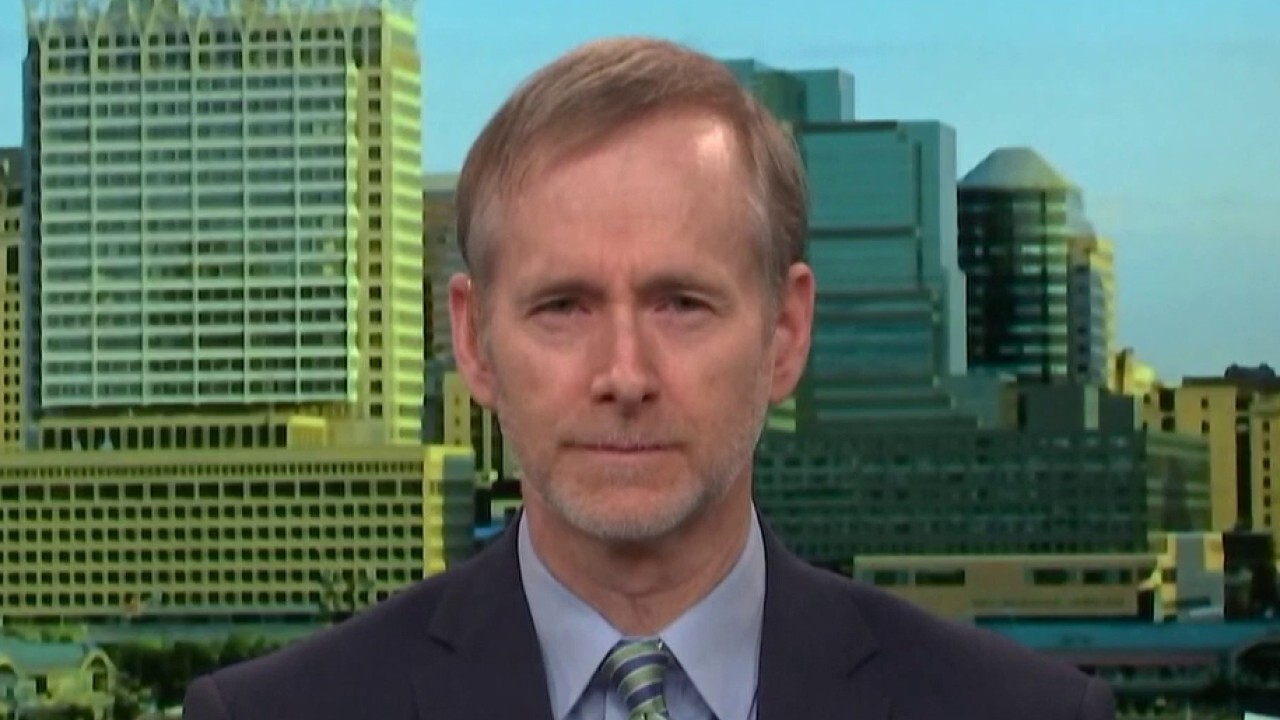 As some states open for business amid the coronavirus pandemic, Director of the Center for Health Security of Johns Hopkins University's Bloomberg School of Public Health Dr. Tom Inglesby warned that businesses that choose to reopen need to understand the potential risks that come with the decision and need to make plans to mitigate those risks as best they can.

"As we ease up on social distancing measures and economies begin to very carefully reopen, we are at risk of recurrence or re-spikes in the illness," Inglesby said. "Everyone needs to be aware that, even as we're beginning to open up again, there is a clear chance in a rise of cases in states that are doing that."

He adds that it is important to keep in mind that "wherever we are in the epidemic, this virus is going to be with us until we have a vaccine", so states should carefully monitor factors like hospitalization rates, ICU rates and death rates as businesses reopen.

AS COLORADO REOPENS FROM CORONAVIRUS SHUTDOWN, DEBATE RAGES ABOUT RISK

A man wears a face mask as he leaves a business that remains open in downtown San Antonio, April 22, 2020. (AP Photo/Eric Gay)

Though Inglesby said that businesses with a smaller number of people have less risk than those with larger numbers, he would still be cautious in places even where the likelihood of community transmission is extremely low. He recommends that businesses who depend on close interaction use personal protective equipment. He also said states' individual coronavirus testing situations are an important factor for businesses to consider.

"Many businesses are now really beginning to think about how diagnostics might factor into their reopening plans and we just don't have diagnostic testing available in large scale for businesses," Inglesby said. "We're still focused on diagnosing the sickest people, those in nursing homes, health care workers, which is completely appropriate, but they are a small fraction of the number of people that we're going to need to test to really find all the illness and get the economy moving in the right direction again."

'NO EVIDENCE' THAT RECOVERED COVID-19 PATIENTS CANNOT BE REINFECTED: W.H.O.

Currently, the United States is testing around 150,000 people per day on average. The World Health Organization’s benchmark for adequate testing is a positive test rate of about 10 percent, roughly 10 percent lower than where the United States currently is.

Inglesby says that a major problem with our current coronavirus testing is that we're not testing people with mild or moderate cases who aren't sick enough to be in hospitals.

"All those people are not getting counted and they aren't necessarily having their contacts traced or told to isolate in their own homes, so we're missing a lot of the illness in the country," Inglesby said. "Until we get that under control, we're going to continue to have lines of transmission that we can't see."

Researchers say such a program requires roughly $50 to 300 billion in funding over two years which, while expensive, would be a better alternative than the economic cost of $100 to 350 billion every month if the country stays in collective quarantine.

While Vice President Mike Pence told the "Geraldo in Cleveland" radio show on Friday that he is hopeful that the country could "largely have this epidemic behind us" by Memorial Day weekend, Inglesby argued that it would be unlikely that the country could reopen completely by then, since coronavirus cases are still on the rise and only five states are currently within the administration's reopening guidelines, which say a state must confirm a two-week downward trend in coronavirus symptoms and documented cases before easing lockdowns.

According to Inglesby, the United States has reached a "very high plateau" of roughly 30,000 new coronavirus cases and around 2,000 deaths per day nationally.

While models can change depending on how well states and businesses are prepared for easing into reopening, Inglesby said that leading coronavirus models are predicting anywhere from 58,000 to 110,000 deaths in the next month in the United States.

There are currently more than 940,000 confirmed coronavirus cases and more than 54,000 deaths in the United States, according to the latest update by Johns Hopkins University.