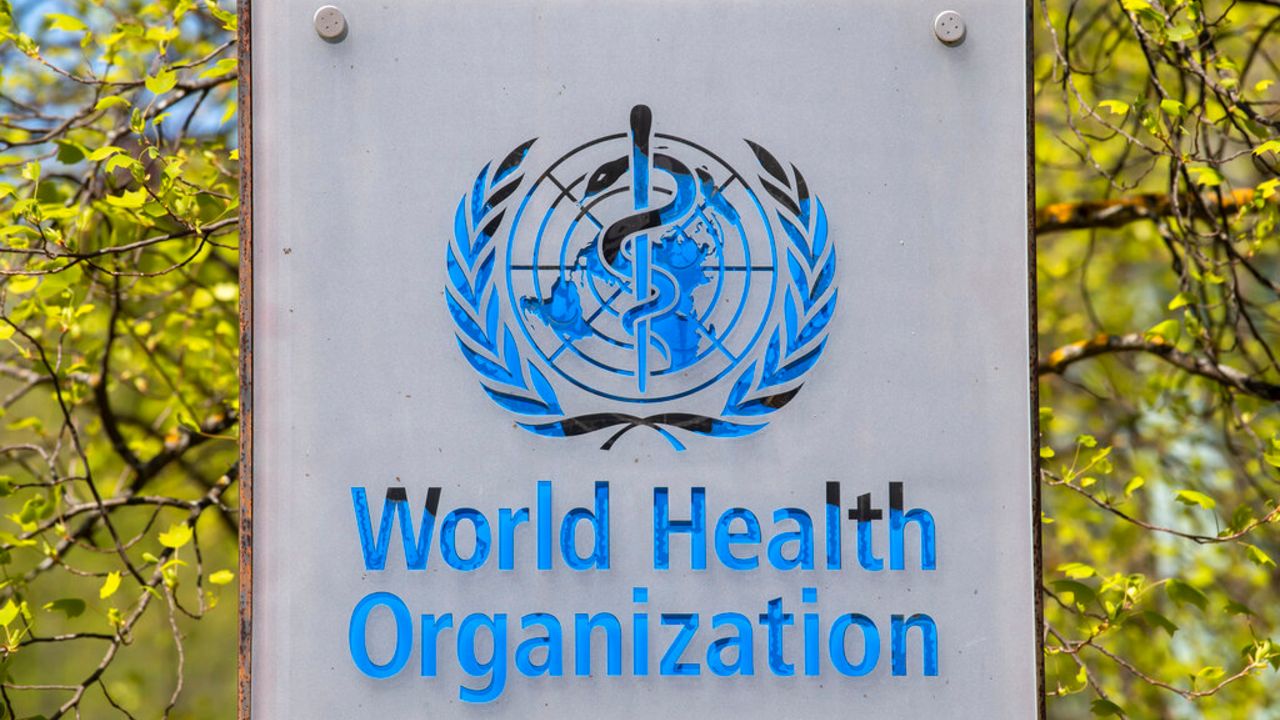 GENEVA - The World Health Organization (WHO) said on Saturday that there was currently “no evidence” that people who have recovered from COVID-19 and have antibodies are protected from a second coronavirus infection.

In a scientific brief, the United Nations agency warned governments against issuing “immunity passports” or “risk-free certificates” to people who have been infected as their accuracy could not be guaranteed.

The practice could actually increase the risks of continued spread as people who have recovered may ignore advice about taking standard precautions against the virus, it said.

GOING BACK TO WORK: WHAT YOUR BOSS CAN AND CAN’T MAKE YOU DO

“Some governments have suggested that the detection of antibodies to the SARS-CoV-2, the virus that causes COVID-19, could serve as the basis for an ‘immunity passport’ or ‘risk-free certificate’ that would enable individuals to travel or to return to work assuming that they are protected against re-infection,” the WHO said.

“There is currently no evidence that people who have recovered from COVID-19 and have antibodies are protected from a second infection,” it said.

Chile said last week it would begin handing out “health passports” to people deemed to have recovered from the illness. Once screened to determine if they have developed antibodies to make them immune to the virus, they could immediately rejoin the workforce.

The logo and building of the World Health Organization (WHO) headquarters in Geneva, Switzerland. (Martial Trezzini/Keystone via AP)

FAMED ECONOMIST WRITES $100B PLAN TO TEST ALL AMERICANS

The WHO said it continued to review the evidence on antibody responses to the virus, which emerged in the central Chinese city of Wuhan late last year. Some 2.8 million people have been reported to be infected by the novel coronavirus globally and 196,298 have died, according to a Reuters tally.

Most studies have shown that people who have recovered from infection have antibodies to the virus, the WHO said. However, some of them have very low levels of neutralizing antibodies in their blood, “suggesting that cellular immunity may also be critical for recovery”, it added.