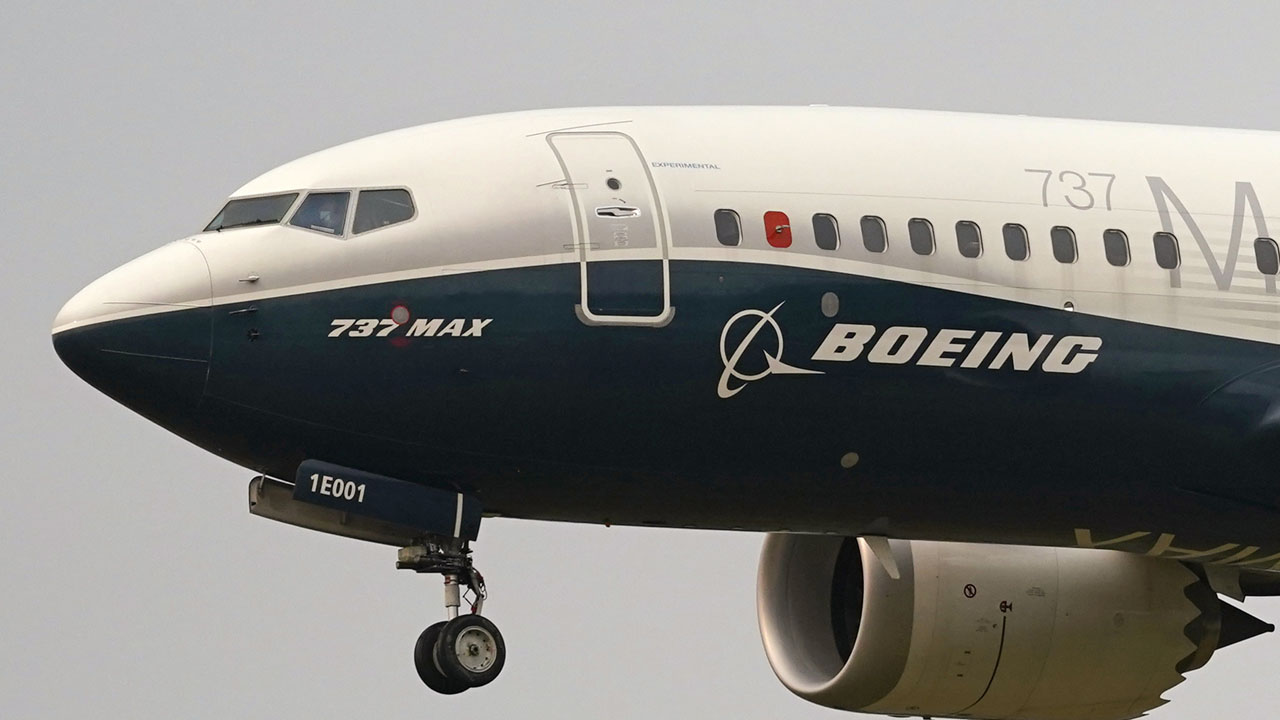 Boeing Co on Wednesday won approval from U.S. regulators for a fix of an electrical grounding issue that had affected about 100 737 MAX airplanes, clearing the way for their quick return to service after flights were halted in early April, the planemaker said.

An FAA official confirmed that the agency had approved the service bulletins and associated instructions. Boeing sent two bulletins to air carriers on Wednesday on the fixes.

"After gaining final approvals from the FAA, we have issued service bulletins for the affected fleet," Boeing told Reuters. "We are also completing the work as we prepare to resume deliveries."

The announcement is a relief for U.S. air carriers that have been anxiously waiting to get the planes back into service before the traditional late May start to the summer travel season as air travel demand increases.

The top three U.S. 737 MAX operators - Southwest Airlines , American Airlines and United Airlines - removed more than 60 jets from service after the notice from Boeing. The carriers did not immediately comment.

Earlier on Wednesday, FAA Administrator Steve Dickson told U.S. lawmakers that the electrical issue, which had grounded about a quarter of the MAX fleet, would need a "pretty straightforward fix."

Dickson also said he was fully confident in the safety of the MAX, which was approved to returned to service in November 2020 after being grounded for 20 months following two fatal crashes in five months that killed 346 people.

Reuters reported on May 4 that the FAA asked Boeing to supply fresh analysis showing numerous 737 MAX subsystems would not be affected by electrical grounding issues first flagged in three areas of the jet in April.

The electrical issue emerged after Boeing changed a manufacturing method as it worked to speed up production of the jetliner, a third person said. A fourth person said the change improved a hole-drilling process.

Boeing CEO Dave Calhoun in April told CNBC it was a "three- to four-day fix recovery time frame" after the bulletins were issued.

Airlines pulled dozens of 737 MAX jets from service in early April after Boeing warned of the electrical problem, linked to a backup power control unit in the cockpit on some recently built airplanes.

The problem, which also halted delivery of new planes, was then found in two other places on the flight deck, including the storage rack where the control unit is kept and the instrument panel facing the pilots.

The regulator has daily meetings with Boeing to discuss the MAX's performance, Dickson said. In February, the FAA said it was tracking all Boeing 737 MAX airplanes using satellite data under an agreement with air traffic surveillance firm Aireon LLC.