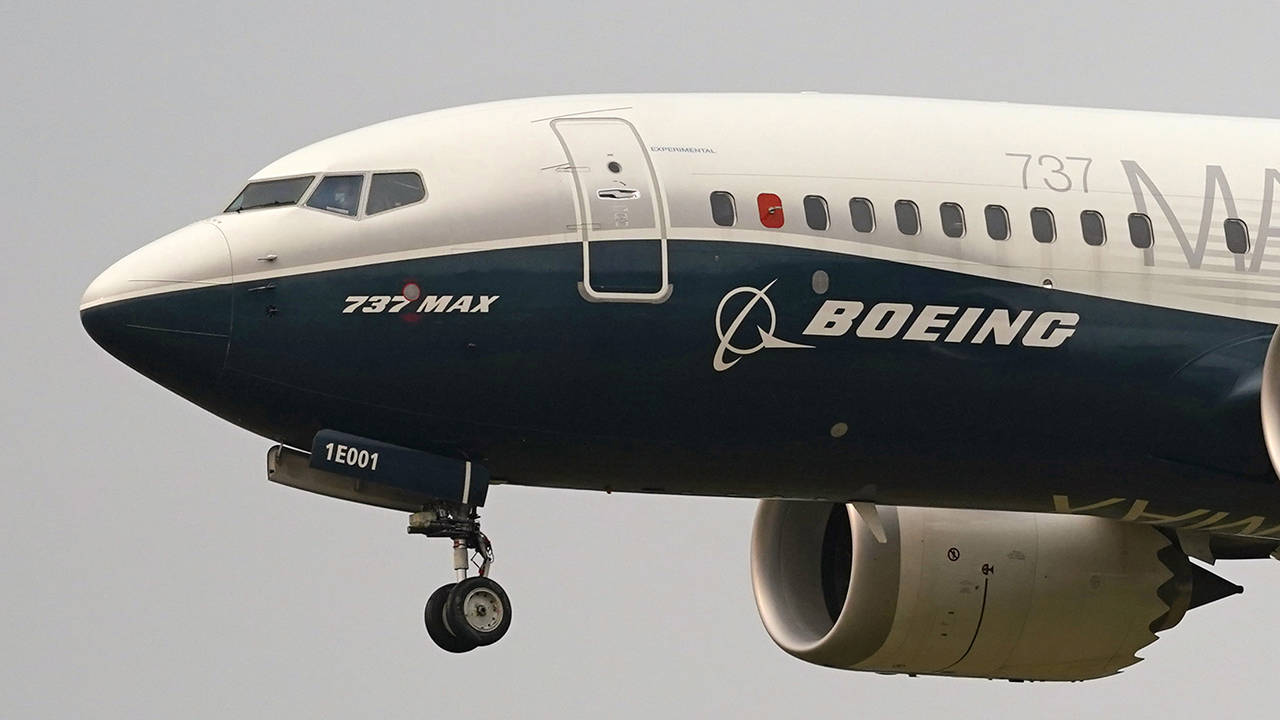 The extra analysis injects new uncertainty over the timing of when Boeing's best-selling jetliner would be cleared to fly by the U.S. Federal Aviation Administration (FAA).

The electrical problems have suspended nearly a quarter of its 737 MAX fleet.

U.S. airlines have said they expected Boeing to release the service bulletins as soon as this week that would allow them to make fixes and soon return the planes to service, but this latest issue will likely push that timelime back.

"We continue to work closely with the FAA and our customers to address the ground path issue in affected 737s," a Boeing spokeswoman said.

Asked about the status of the planes, a FAA spokesman said "we are continuing to work with Boeing."

Airlines pulled dozens of 737 MAX jets from service early last month after Boeing warned of a production-related electrical grounding problem in a backup power control unit situated in the cockpit on some recently built airplanes.

The problem, which also halted delivery of new planes, was then found in two other places on the flight deck, including the storage rack where the affected control unit is kept and the instrument panel facing the pilots.

The glitch is the latest issue to beset the 737 MAX, which was grounded for nearly two years starting in 2019 after two fatal crashes.

The slog of questions over a relatively straightforward electrical issue illustrates the tougher regulatory posture facing America's largest exporter as it tries to emerge from the 737 MAX crisis and the overlapping coronavirus pandemic.

Late last week, Boeing submitted service bulletins advising airlines on how to fix the problems with grounding, or the electrical paths designed to maintain safety in the event of a surge of voltage, the two people said.

The FAA has approved the service bulletins but then, in ongoing discussions with Boeing, asked for additional analysis over whether other jet subsystems would be affected by the grounding issue, one of the sources said. The FAA will review Boeing's analysis and any necessary revisions to the service bulletins before they can be sent to airlines.

Boeing had initially told airlines a fix could take hours or a few days per jet.

The electrical grounding issue emerged after Boeing changed a manufacturing method as it worked to speed up production of the jetliner, a third person said. A fourth person said the change improved a hole-drilling process.

(Reporting by Eric M. Johnson in Seattle, David Shepardson in Washington, and Tracy Rucinski in Chicago; Editing by Lincoln Feast.)