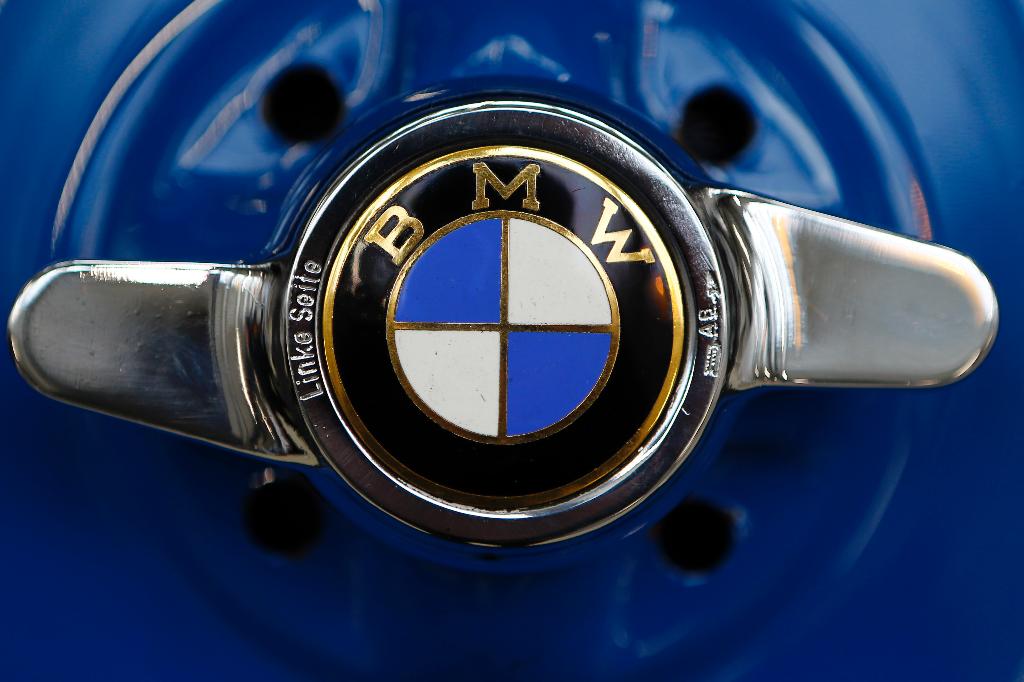 BMW will pay an $18 million fine to settle allegations that it inflated its monthly U.S. sales numbers for five straight years.

The Securities and Exchange Commission said Thursday that the German luxury automaker kept a reserve of unreported sales that it drew on to meet monthly targets from 2015 to 2019.

BMW of North America also improperly adjusted its sales reporting calendar in 2015 and 2017 to meet internal targets or bank excess sales for use in future months, according to the SEC. The reserve of unreported sales was referred to internally as “the bank,” the agency said. BMW also paid dealers to designate vehicles as demonstrators or loaners so that they could be counted as sales, the SEC said.

The SEC said that BMW cooperated with its investigation, even as the coronavirus outbreak forced it to close offices and make workers stay home. The cooperation was taken into account when the penalty was imposed, the agency said.

BMW AG, BMW North America and BMW US Capital did not admit or deny the agency's findings. All three agreed to pay the fine and to stop violating securities laws.

In a statement, BMW said much of the conduct happened more than three years ago, and that it occurred due to negligence. “There is no allegation or finding in the order that any BMW entity engaged in intentional misconduct," the company said. “The BMW Group attaches great importance to the correctness of its sales figures and will continue to focus on thorough and consistent sales reporting.”

BMW is the second automaker in recent years to face penalties for inflating sales figures. Last year Fiat Chrysler agreed to pay $40 million to settle an SEC complaint alleging that the company misled investors by overstating its monthly numbers over a five-year period. The company inflated sales by paying dealers to report fake numbers from 2012 to 2016, the SEC alleged in a complaint.