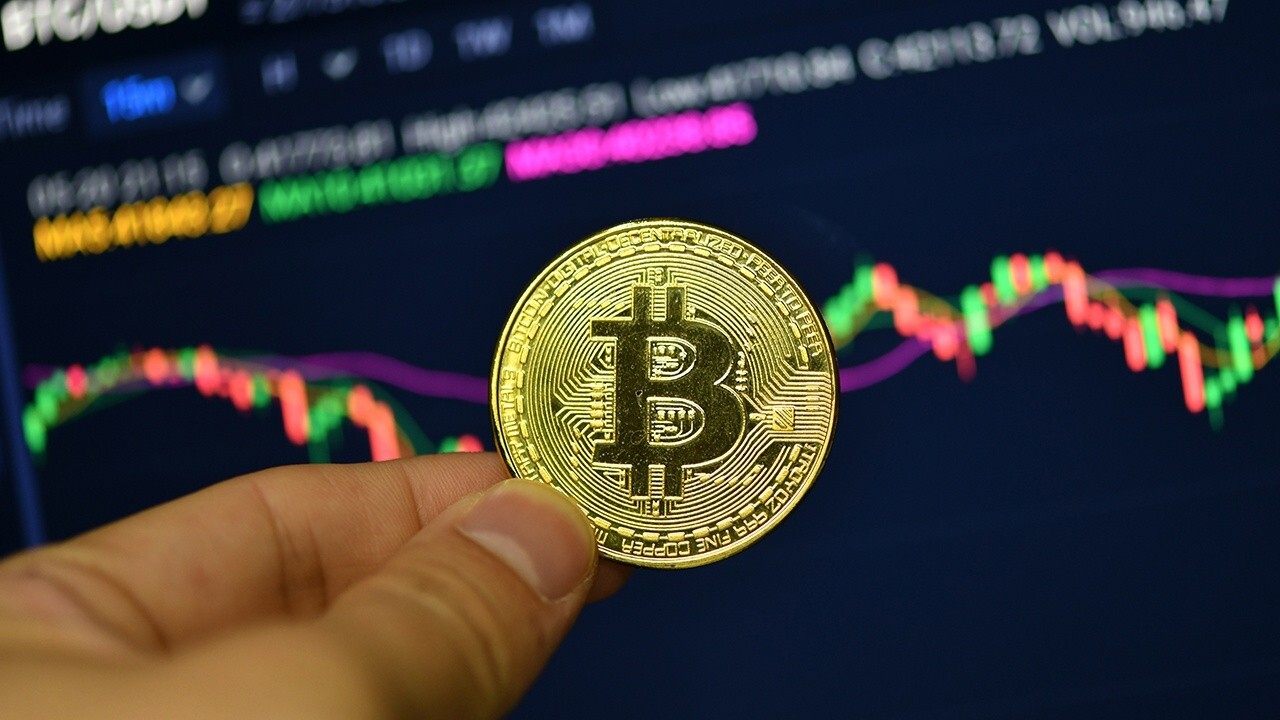 The price was around $46,450 per coin, while rivals Ethereum and Dogecoin were trading around $3,500 and 25 cents per coin, respectively, according to Coindesk.

El Salvador's historic adoption of bitcoin as legal tender on Tuesday still has some rough edges.

Salvadoran President Nayib Bukele stepped in on Wednesday to manage the fraught roll-out of a payments app that underpins the nation's move. He called on users to report any problems on his Twitter feed, according to Reuters.

Bukele asked users to close and restart the app if a "currently under maintenance" error screen appeared.

The adoption of bitcoin as legal tender by the Central American country has been problems that may have contributed to a drop in the value of the digital currency.

SEC THREATENS TO SUE COINBASE OVER ITS LEND PRODUCT

A new cryptocurrency research team at Standard Chartered is predicting bitcoin will hit $100,000 by early next year and could be worth as much as $175,000 longer-term.

Bukele has sent a stream of Twitter messages over the past 36 hours instructing users on how to download the government-backed Chivo app which promises commission-free transactions.

In other cryptocurrency news, two of Australia's largest lenders on Thursday rejected criticism that they are holding up competition by refusing to do business with cryptocurrency providers, according to Reuters.

Those lenders are National Australia Bank (NAB) and Westpac.

Despite cryptocurrencies seeing huge growth in the past year, many financial institutions haven't gotten involved due to the high risks.

The stock exchange ASX Ltd. has not allowed cryptocurrency-related listings.

"It's one of the emerging issues that we are looking at - what should our relationship be, if at all, with cryptocurrency," NAB Chief Executive Ross McEwan told a regular parliamentary hearing.

Peter King, the chief executive of Westpac, said the anonymity of cryptocurrency made it "very hard" to meet the bank's anti-money laundering and counter-terrorism financing requirements.