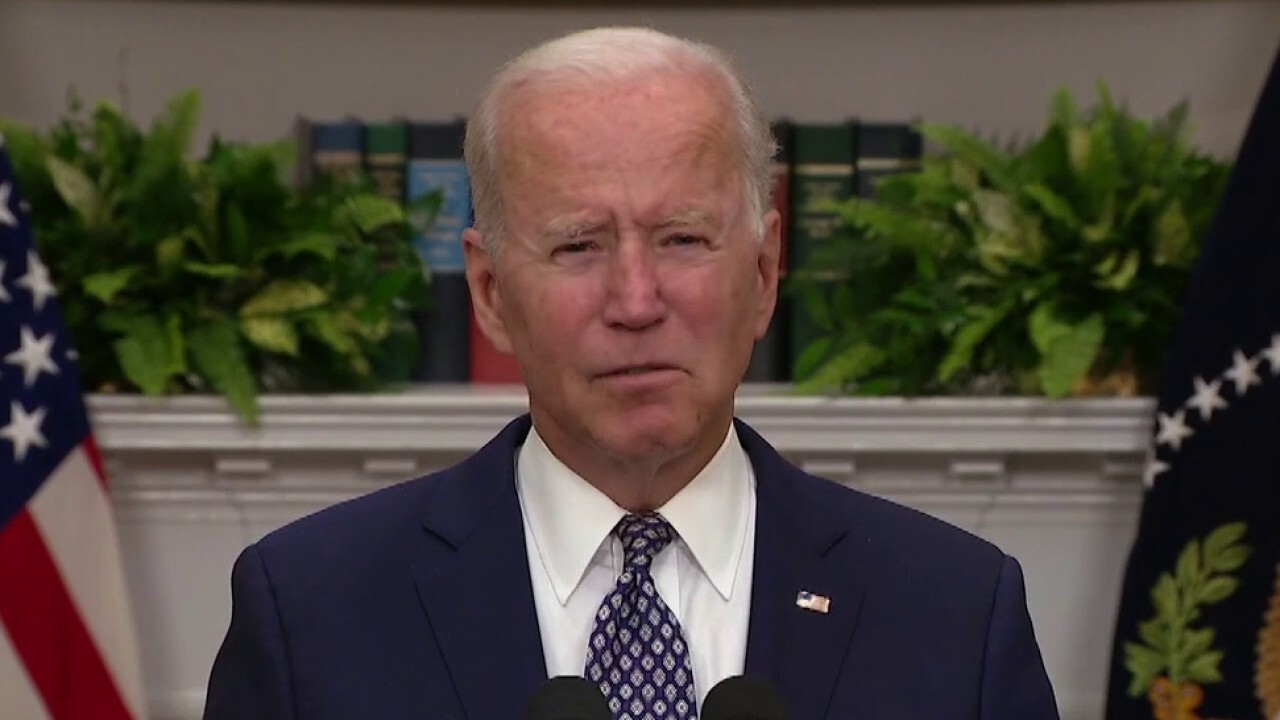 Bitcoin Foundation chairman Brock Pierce joins 'Kennedy' to discuss the push for more government regulation on crypto in the U.S.

Coinbase Global Inc. was warned by the U.S. Securities and Exchange Commission not to launch a product that would pay customers interest for lending their crypto holdings.

The New York-based cryptocurrency exchange received a Wells notice from the agency last week stating Coinbase would face enforcement action if it were to go ahead with its Coinbase Lend product, the company said in a blog post on Tuesday evening. Coinbase said the product’s launch has been delayed until at least October.

Coinbase shares fell as much as 4.85% following the news.

"The SEC has repeatedly asked our industry to ‘talk to us, come in,’" said Coinbase Chief Legal Officer Paul Grewal in a blog post. "We did that here. But today all we know is that we can either keep Lend off the market indefinitely without knowing why or we can be sued."

Lend gives users the chance to earn a 4% annual percentage yield on their holdings of USD Coin by allowing Coinbase to lend those funds to verified borrowers. USD Coin is backed by Coinbase which guarantees that it can always be redeemed for $1.

The SEC told Coinbase that the agency considers its Lend product to be a security, according to the blog post. Coinbase says Lend is not an investment contract or a note and therefore cannot be a security.

Coinbase CEO Brian Armstrong in a series of tweets accused the SEC of engaging in "sketchy behavior" and asked the agency to explain why it believes the Lend feature is a security.

SEC Chairman Gary Gensler has made cryptocurrency regulation a priority.

Cryptocurrency "is not going to reach any of its potential if it tries to stay outside of our laws," he told FOX Business’ Maria Bartiromo last month.

Coinbase shares were down 30% from their initial public offering price of $381 per share on April 14 through Tuesday.