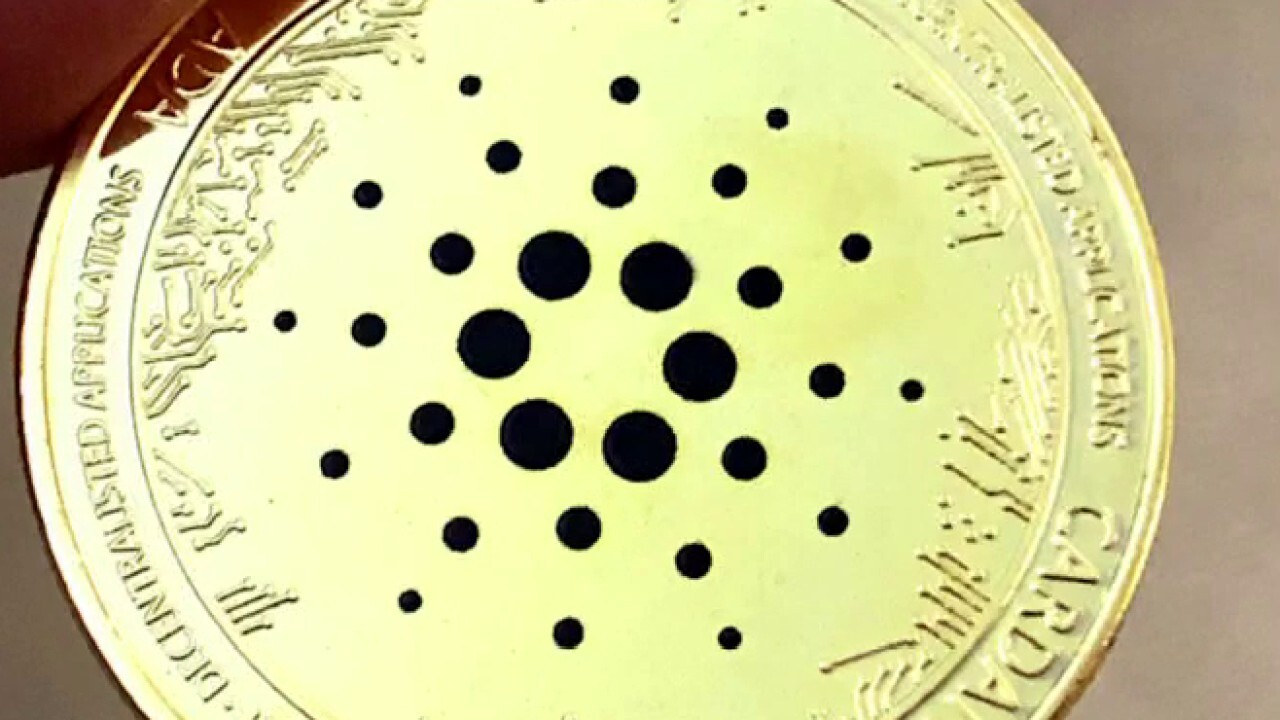 'The Wolf of All Streets' podcast host Scott Melker and Defiance EFT CEO Sylvia Jablonski weigh in on the future of Cardano, Kim Kardashian's cryptocurrency ad and the stock market on 'Making Money'

The price was around $45,380 per coin, while rivals Ethereum and Dogecoin were trading around $3,350 and 24 cents per coin, respectively, according to Coindesk.

Analysts said the sharp retreat was partly due to investors who had bought the rumor of El Salvador's move now selling the fact.

El Salvador's historic adoption of bitcoin as legal tender on Tuesday was a rough one as technical glitches and an angry protest impacted the cryptocurrency rollout, according to Reuters.

Problems began shortly after midnight when Salvadoran President Nayib Bukele complained the government-backed bitcoin app was not available on various internet platforms including Apple and Huawei.

Bukele used his Twitter account to press online stores to stock the app, or digital wallet, known as Chivo, and Huawei later began making it available.

When the app couldn't handle user registrations, the government unplugged it in order to connect to more servers and increase capacity.

In other cryptocurrency news, the U.S. Securities and Exchange Commission (SEC) has threatened to sue Coinbase Global Inc. if the crypto exchange goes ahead with plans to launch a program allowing users to earn interest by lending crypto assets, Coinbase said Wednesday.

The SEC has issued Coinbase with a Wells notice, an official way it tells a company that it intends to sue the company in court, Paul Grewal, the company's chief legal officer said in a blog post, and as reported by Reuters.

Grewal says Coinbase would delay the launch of its 'Lend' product until at least October as a result.

U.S. regulators have raised concerns about lending products, arguing they should comply with existing securities laws.

The SEC did not respond to Reuters requesting comment outside office hours.