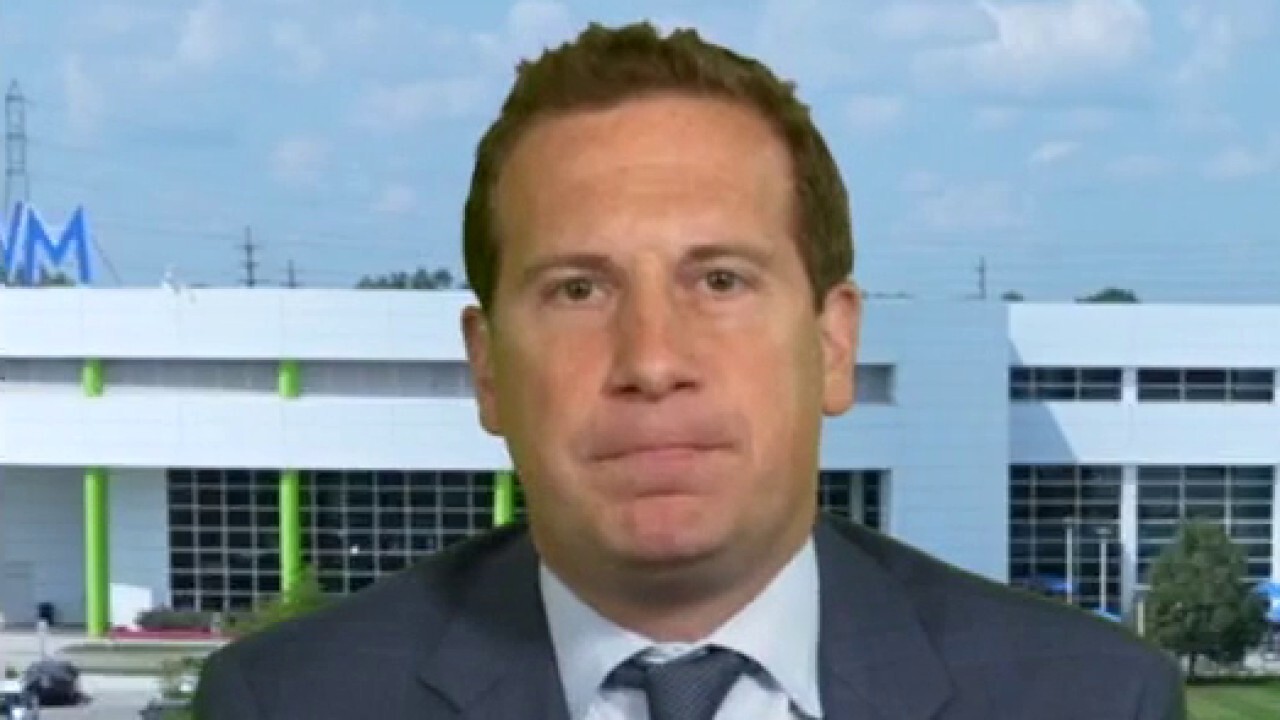 The price was around $47,500 per coin, while rivals Ethereum and Dogecoin were trading around $3,130 and 27 cents per coin, respectively, according to Coindesk.

A resolution published in the Official Gazette said the Central Bank will set rules for such currencies and determine how to license providers of related services within Cuba.

The popularity of such currencies has grown among a technologically savvy group in Cuba as it has become harder to use dollars, in part because of toughened embargo rules imposed under former President Trump.

The resolution says the Central Bank can authorize use of cryptocurrencies "for reasons of socioeconomic interest" but with the state assuring that their operations are controlled. It also explicitly noted that operations could not involve illegal activities.

In other cryptocurrency news, the Central American nation of El Salvador had already announced it would recognize use of the cryptocurrency Bitcoin as a way to encourage remittances from its citizens living abroad.

In less than two weeks, El Salvador will become the first country to adopt bitcoin as a national currency.

The government of the impoverished Central American nation aims to spend up to $75 million as part of a plan to hand out $30 to people who sign up to an e-wallet called Chivo, or "Cool." That software-based system would allow an estimated 2.5 million Salvadorans to buy goods or pay for services in U.S. dollars or bitcoin, according to the Wall Street Journal.

The foray into bitcoin could have a negative impact on El Salvador's $26 billion economy.

The indebted nation's central bank could be forced to spend hard-currency reserves to buy bitcoin if the value of the crypto asset craters and consumers rush to the safety of the dollar.

President Nayib Bukele has said that adopting bitcoin will help attract foreign investment, foster more and cheaper financial services,, according to the Journal.