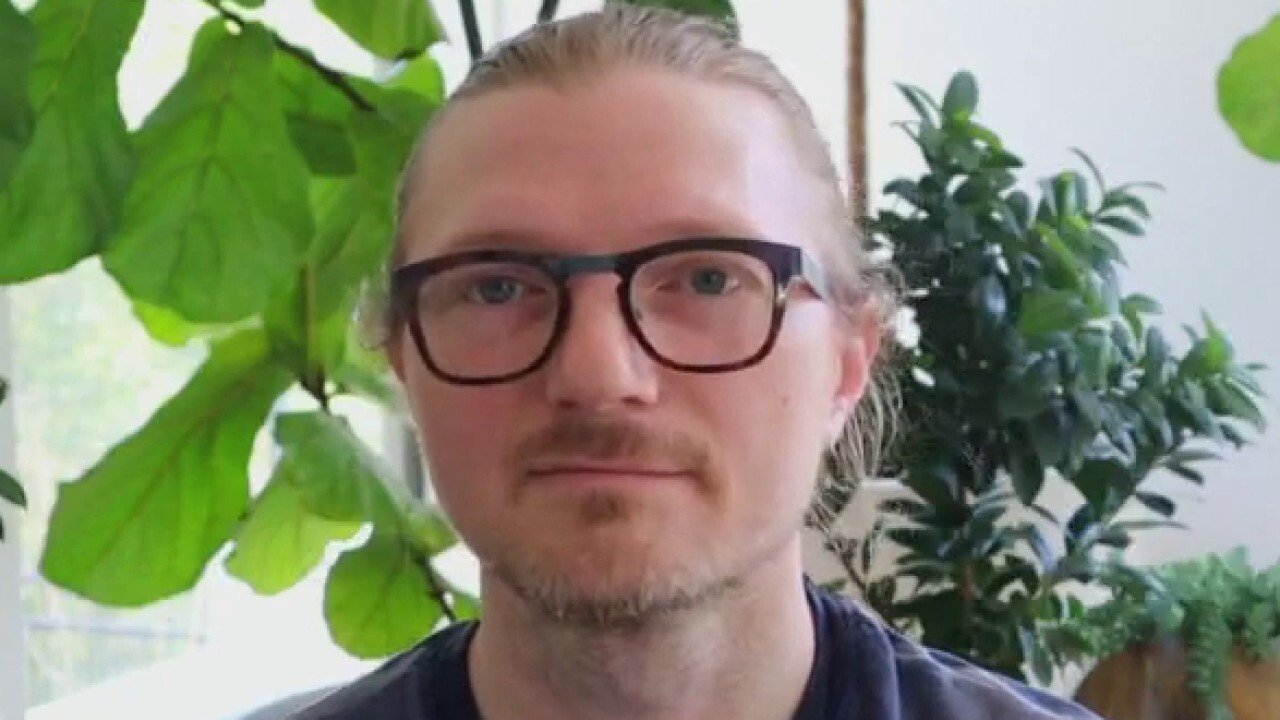 Kraken CEO on crypto investing: Will be 'long time' before market stability

Jesse Powell reacts to Bitcoin's surge in the markets after brief dip below $30K.

The price was around $33,519 per coin, while rivals Ethereum and Dogecoin were trading lower around $2,127 and 23 cents per coin, respectively, according to Coindesk.

Bitcoin has had a rollercoaster year so far, hitting a record high just shy of $65,000 in April – and now at the halfway point of the year was up around 20% year-to-date, according to Reuters.

President Nayib Bukele's proposal to embrace the cryptocurrency has already been approved by El Salvador's Congress, making the country the first in the world to adopt bitcoin as legal tender on Sept. 7.

Victoria Nuland, U.S. undersecretary for political affairs, had met Wednesday with Bukele as part of her tour of the region, acccording to Reuters.

El Salvador's law means bitcoin will be on an equal footing with the U.S. dollar, which became its official currency 20 years ago.

The country is in talks with the IMF for a nearly $1 billion financing agreement.

In other cryptocurrency news, Binance, one of the world's largest cryptocurrency exchanges, said Wednesday that sterling withdrawals from its platform had been reactivated.

Users can buy digital coins with debit and credit cards.

The exchange's customers said Tuesday they were unable to deposit or withdraw sterling from the platform, days after regulators in Britain cracked down on some of its activities in the country.

Binance users had said they were unable to withdraw or deposit sterling via the Faster Payments network - which enables mobile, internet and other payments between British bank accounts - or bank cards.

A Binance spokesperson said withdrawals via the Faster Payments network were reactivated Tuesday, adding that bank card purchases of crypto were again possible.