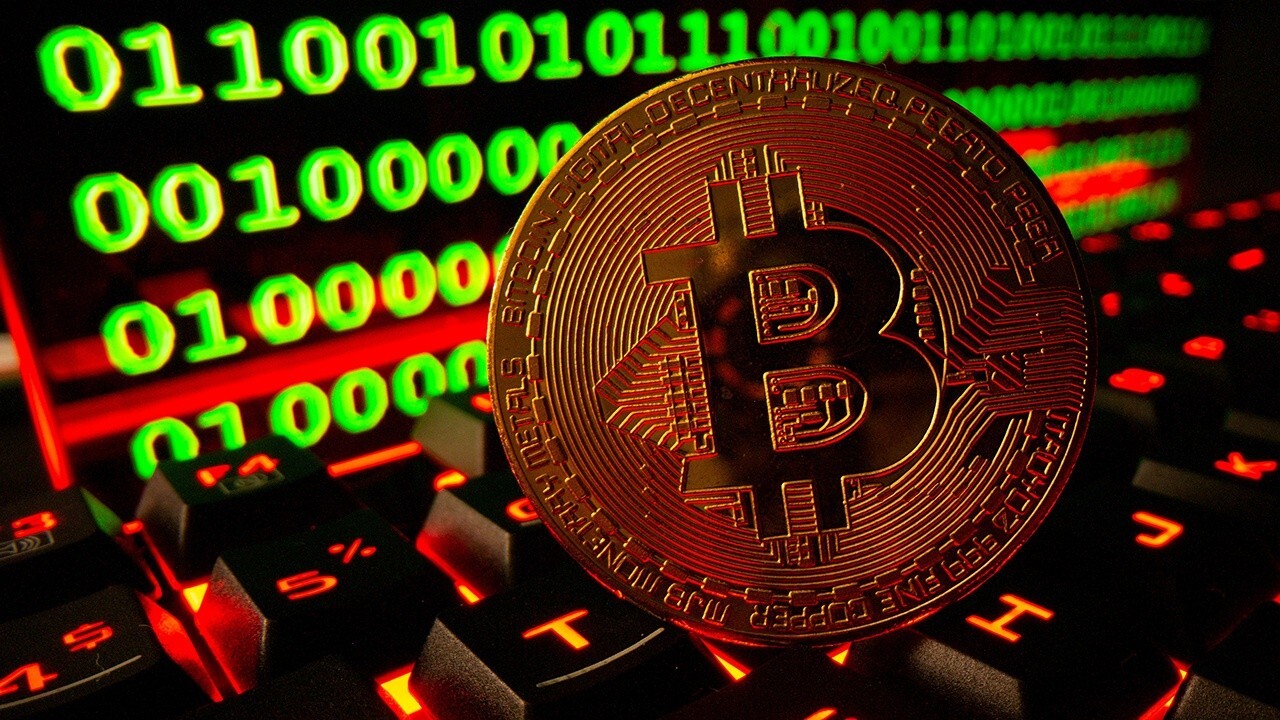 Investors eye crypto as a hedge against inflation

Bitcoin is trading above the $60,000 per coin mark on Tuesday after briefly tumbling below that level earlier in the day.

Although the reason behind the drop is unclear, the move coincided with a press conference by China's state planner, the National Development and Reform Commission and comes a day after President Biden signed the $1.2 trillion infrastructure bill into law.

NDRC spokesperson, Meng Wei, blasted virtual currency mining as "extremely harmful," arguing it "consumes a lot of energy and carbon emissions, and does not have a positive driving effect on industrial development and technological progress." She added that risks derived from virtual currency production and transactions have become more prominent and that the cryptocurrency industry is "blind and disorderly."

Reuters reported at the time that the People's Bank of China was planning to ban overseas exchanges from providing services to customers in the country and prohibit financial companies and other overseas firms from facilitating the deals where cryptocurrency trading would be otherwise legal.

"Remediation of virtual currency "mining" activities is of great significance to promote the optimization of my country's industrial structure, promote energy conservation and emission reduction, and achieve the goal of carbon peak and carbon neutrality on schedule," Wei said.

One provision in the bill requires brokers to report digital asset transactions, such as bitcoin or ether, to the IRS in the shape of a 1099 form. Brokers will also be required to disclose the names and addresses of customers.

Proponents of the measure have argued that exempting decentralized exchanges or cryptocurrency miners from reporting requirements could create a "two-tiered cryptocurrency market" and encourage an "unregulated shadow financial market." The non-partisan Joint Committee on Taxation estimated the policy would generate about $28 billion in new revenue over the next decade.

However, crypto advocates and other critics have argued that the bill's definition of who qualifies as a "broker" is too broad, noting the language could potentially target those without customers who wouldn’t have access to the information needed to comply. In response to these fears, the U.S. Treasury Department said in August that it will not target non-brokers, such as miners, hardware developers and others.

Another provision requires businesses and exchanges to report when they receive more than $10,000 in cryptocurrency.

The provisions are not slated to take effect until January 2024, meaning that cryptocurrency lobbyists will likely push for different legislative avenues to water down the regulation.

Money generated from the stricter regulation will help pay for about $550 billion in new funding over the next decade for roads, bridges, rail, transit, water and other "traditional" infrastructure programs. Other pay-fors in the infrastructure bill include repurposing unspent coronavirus relief funds, along with recouping fraudulently paid unemployment money, unemployment money returned by states that prematurely ended a federal $300-a-week benefit, targeted corporate users fees and economic growth created by the investments.