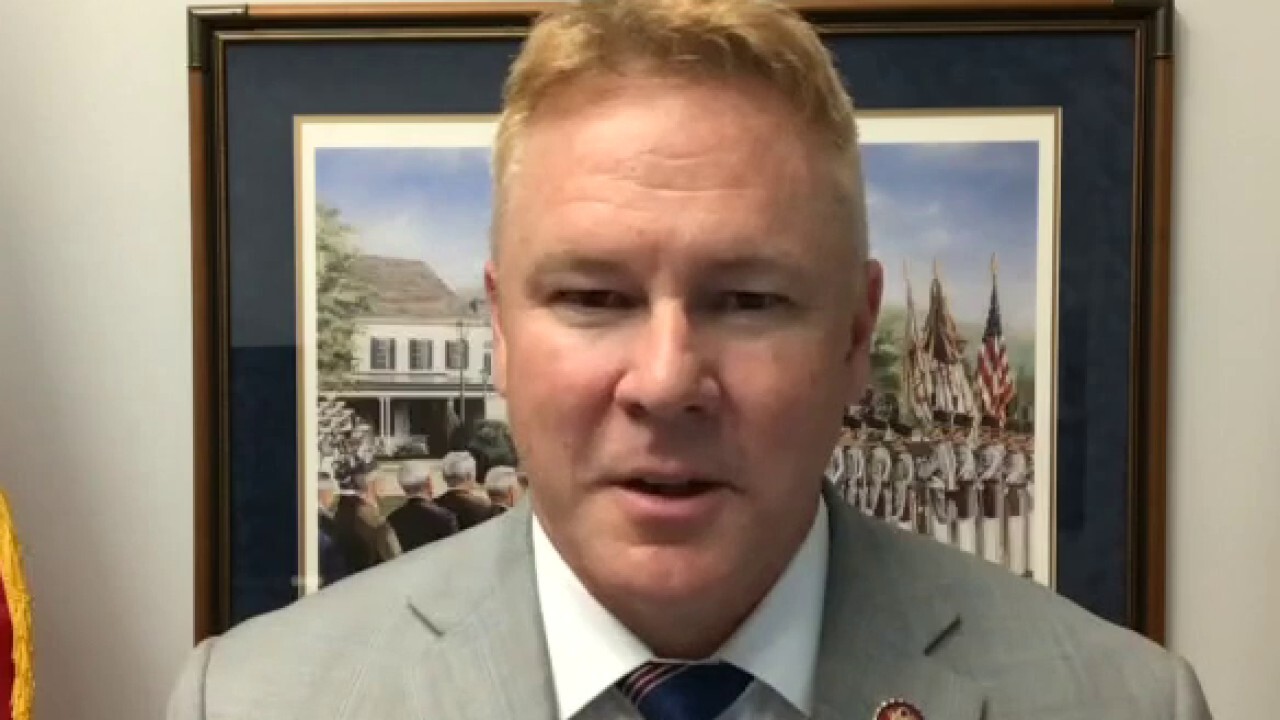 A crackdown from the Chinese government has sent the entire cryptocurrency market tumbling.

Bitcoin, the world's largest cryptocurrency, dropped nearly 6% on the move to around $41,700 per coin, while Ethereum and XRP have dropped 8% to around $2,800 per coin and 7% to 91 cents per coin, respectively, according to real-time price tracking by Coindesk.

A notice from the People's Bank of China on Friday complained Bitcoin, Ethereum and other digital currencies disrupt the financial system and are used in money laundering and other crimes.

"Virtual currency derivative transactions are all illegal financial activities and are strictly prohibited," the People’s Bank of China said on its website.

The Chinese government said in a statement it would "resolutely clamp down on virtual currency speculation, and related financial activities and misbehavior in order to safeguard people's properties and maintain economic, financial and social order," According to Reuters.

Actions the PBOC is reportedly taking include banning overseas exchanges from providing services to customers in China and prohibiting financial companies and other overseas firms from facilitating the deals where cryptocurrency trading would be otherwise legal. The National Development and Reform Commission (NDRC) also reportedly said it was launching a thorough, nationwide cleanup of cryptocurrency mining.

Promoters of cryptocurrencies say they allow anonymity and flexibility, but Chinese regulators worry they might weaken the ruling Communist Party’s control over the financial system and say they might help to conceal criminal activity.

The Associated Press reported earlier this year that the Chinese central bank is developing an electronic version of the country’s yuan that could be tracked and controlled by Beijing.

Other digital currencies are also taking a hit, including Litecoin, which dropped 8% to $147.30 per coin; Dogecoin and Bitcoin Cash, which each dropped 7% to 20 cents and $503.23 per coin, respectively; and Stellar, which dropped more than 6% to 27 cents per coin.

China's move comes as regulators in other countries, including the U.S., have warned cryptocurrencies need greater oversight. Securities and Exchange Commission Gary Gensler has compared the cryptocurrencies to the "Wild West," arguing investors need more protection in a market "rife with fraud, scams and abuse."

The SEC has won dozens of cases against crypto fraudsters, but Gensler says the agency needs Congress to give it more authority and funding to adequately regulate the market.