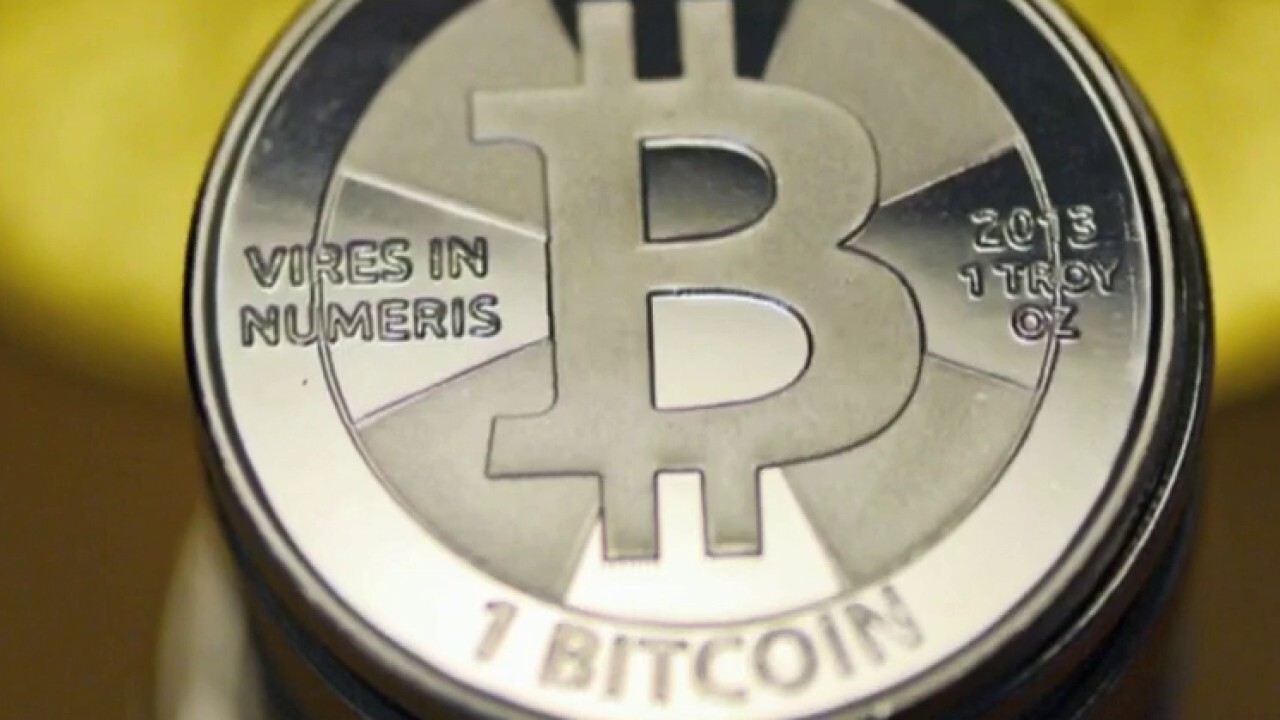 FTX CEO ‘optimistic’ there will steps forward in crypto regulation

Sam Bankman-Fried reacts to recent bitcoin sell-offs and the future of cryptocurrency on ‘The Claman Countdown.’

Bitcoin pulled back early Wednesday after getting as high as $43,106 on Tuesday.

The move helped lead a broad market recovery in crypto.

Powell made the comments during a hearing of the Senate Banking Committee, which is considering his nomination for a second four-year term.

The move in crypto comes ahead of the Consumer Price Index (CPI) data release on Wednesday.

In the past two months, bitcoin’s price experienced high volatility after the CPI data release, according to Coindesk.

While some crypto traders and investors view bitcoin as a hedge against inflation, others consider it as a risk asset like stocks, which react to tightened monetary policy resulting from high inflation.

Most other major cryptocurrencies also rose on Tuesday. Ether, the second-biggest cryptocurrency by market capitalization, was up over 5% to above $3,200.

In other cryptocurrency news, investment products and funds had net outflows last week totaling a record $207 million, according to a report from digital asset manager CoinShares.

The sector has experienced four consecutive weeks of outflows since mid-December, reaching a total of $465 million, or 0.8% of total assets under management, according to Reuters.

Bitcoin, the world's largest cryptocurrency in terms of market capitalization, posted outflows of $107 million in the week to Jan. 7.

CoinShares investment strategist James Butterfill said the outflows were a "direct response to the FOMC (Federal Open Market Committee) minutes which revealed the U.S. Federal Reserve's concerns for rising inflation and the fear amongst investors of an interest rate hike."

A policy tightening by the Fed is a negative factor for risk assets such as cryptocurrencies.