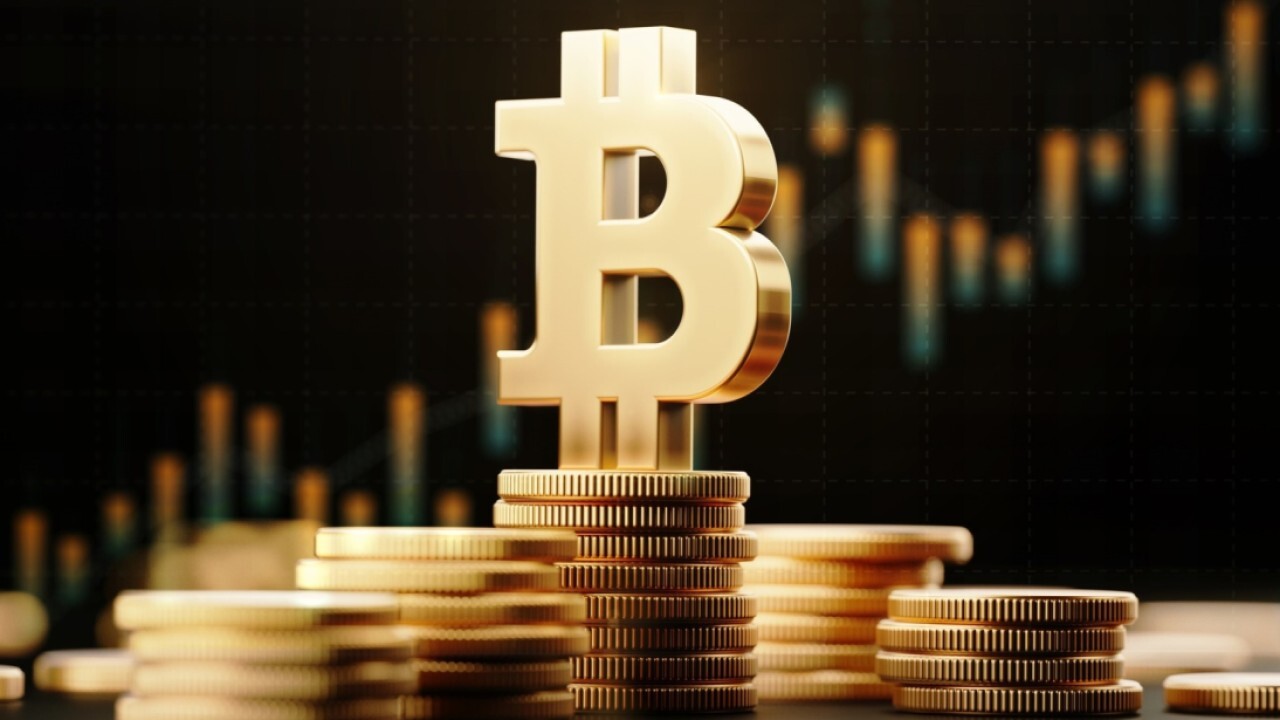 Bitcoin has 'bullish case' in stock market for the long-term: Investment strategist

Bitcoin dropped below the $50,000 level overnight as the volatility for the cryptocurrency continued.

The downward action followed a weekend flash crash, which took the value down from a record-high of $63,200 as tracked by Coindesk.

BITCOIN ETFS TO GET FRESH LOOK UNDER SEC'S GENSLER

According to cryptocurrency analytics firm Bybt, bitcoin set a new record in liquidations on Sunday, resulting in roughly one million positions worth a total of about $10 billion being wiped out.

DOGECOIN: WHAT'S BEHIND THE SURGE

"This is just normal volatility in the Bitcoin market, and the pullback only brings us back to where we were two weeks ago," Pierce said. "I still think that all of the conditions are favorable to increase in the medium-and-long term, and I am - as should others - be actively looking to invest more across the space."