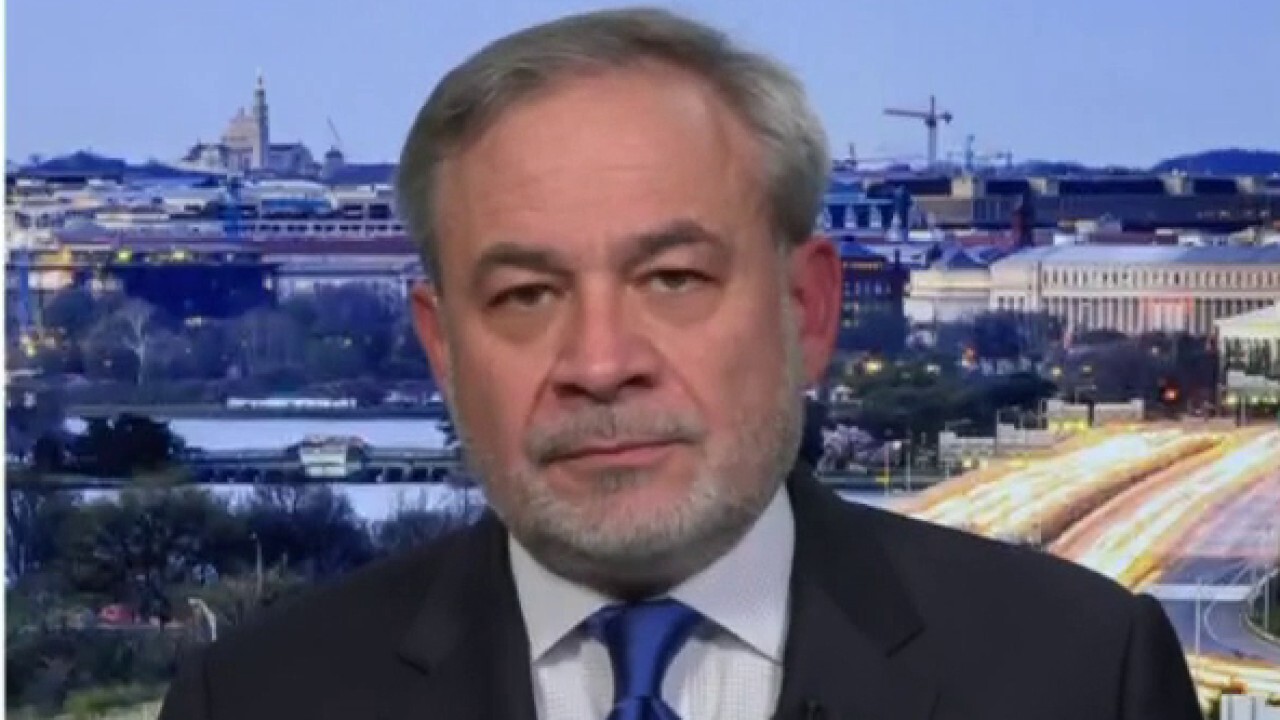 Brouillette rips Biden for tapping oil reserve: 'Supply is not the issue'

A drop in the bucket…

The Biden administration tried to shock and awe global markets with a release of 50 million barrels of oil from the U.S. Strategic Petroleum Reserve but it fell flat.

Oil rose over 2% and continues to hold steady as traders estimate the amount of oil being released to cool off this red hot market is the equivalent of trying to put out a forest fire with a squirt gun.

US OIL RELEASE MAY GO TO CHINA, OTHER COUNTRIES

From a global perspective, 50 million barrels only will satisfy a little more than half a day's worth of global oil demand. The Energy Information Administration estimated that global consumption of oil in October was 98.9 million barrels a day. So an attempt to try to cool off energy prices by this release will have little long-term impact and may make oil and gas prices go higher.

KUDLOW: AMERICA HAS LOTS OF OIL

If you look at the U.S. alone, it's only about 3.25 days’ worth of oil consumption. Last week, U.S. refiners used 15.4 million barrels per day, so you get the point.

In fact, the 50-million-barrel release from the SPR is smaller than the headline attention-grabbing number. That's because it includes 18 million barrels of oil that Congress has already authorized for release. In recent weeks the government has already been releasing oil from the Strategic Petroleum Reserve at a faster than expected pace with some of the quickest releases of supply in history averaging over 3 million barrels a week for the last weeks. In the past, we did see two weeks of 4 million barrels in a week but never three weeks at over a 3-million-barrel release pace. 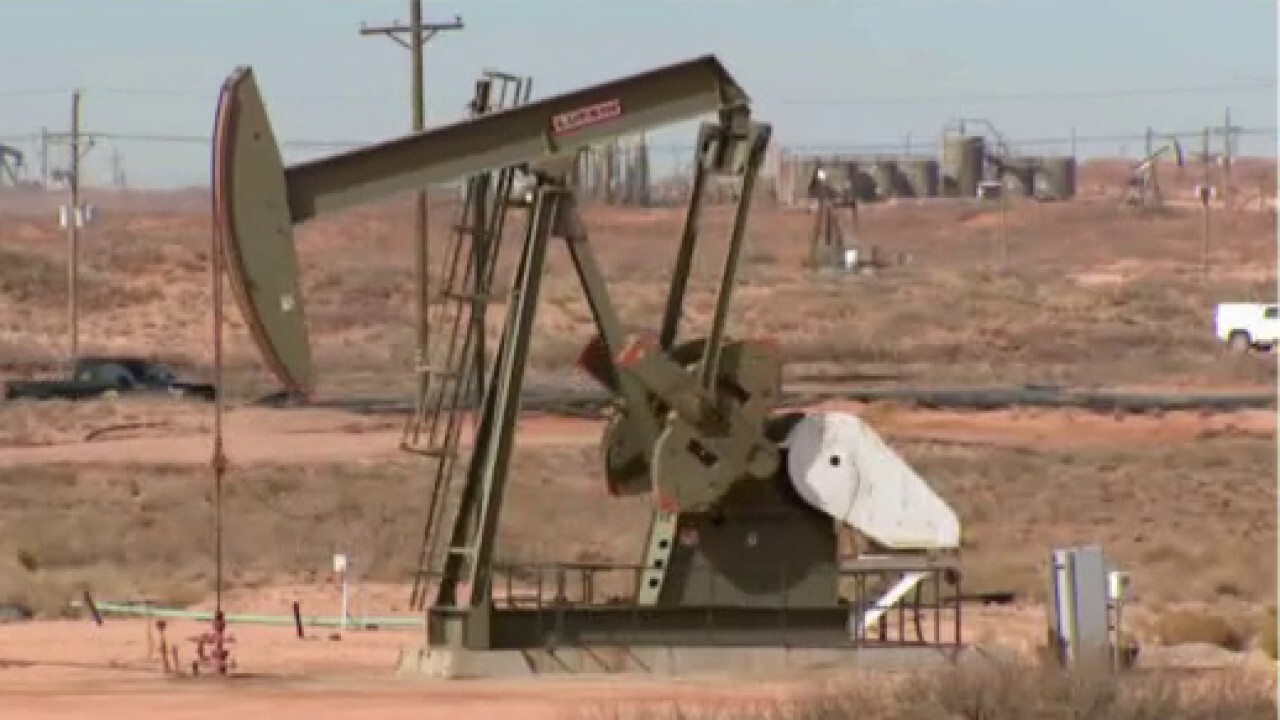 The other negative part of this is that some of this oil is only a loan the government will want refiners to pay back. Thirty-two million barrels are expected to be returned and it is unclear that many of the buyers of this oil will be interested in this swap.

Even if you add in contributions from China, India South Korea and Japan you probably won't add enough oil to move the needle. So far India has promised a 5-million-barrel oil release. South Korea said it would also participate but was unclear as to how many barrels they would supply. It's hard to get a handle on the exact amount of oil China plans on releasing. We already know that China released oil from the reserves a few months ago and it backfired. It caused prices to go down for a short period and they went back up.

Now they're playing the same game but this time it is with America's backing. The bulk of the release is U.S. oil bought and paid for by U.S. taxpayers and it's their SPR that is going to do the brunt of the heavy lifting.

Make no mistake about it. This release is more about sagging Democratic poll numbers than it is about trying to bring down energy prices. We know that because Democratic policies such as the "Green New Deal" have only made prices go higher.

Now they are desperate to deflect blame and use the SPR as a Hail Mary pass and are praying that it will bring down gasoline prices. Yet already there are signs that their plans are doomed to fail. Democrats and the supporters of the Green New Deal will suffer the consequences at the voting booth. I think the Democratic Party is going to learn that the new third row of politics is messing with voters' gasoline prices.

Go green all you want but make sure my gasoline prices stay low.